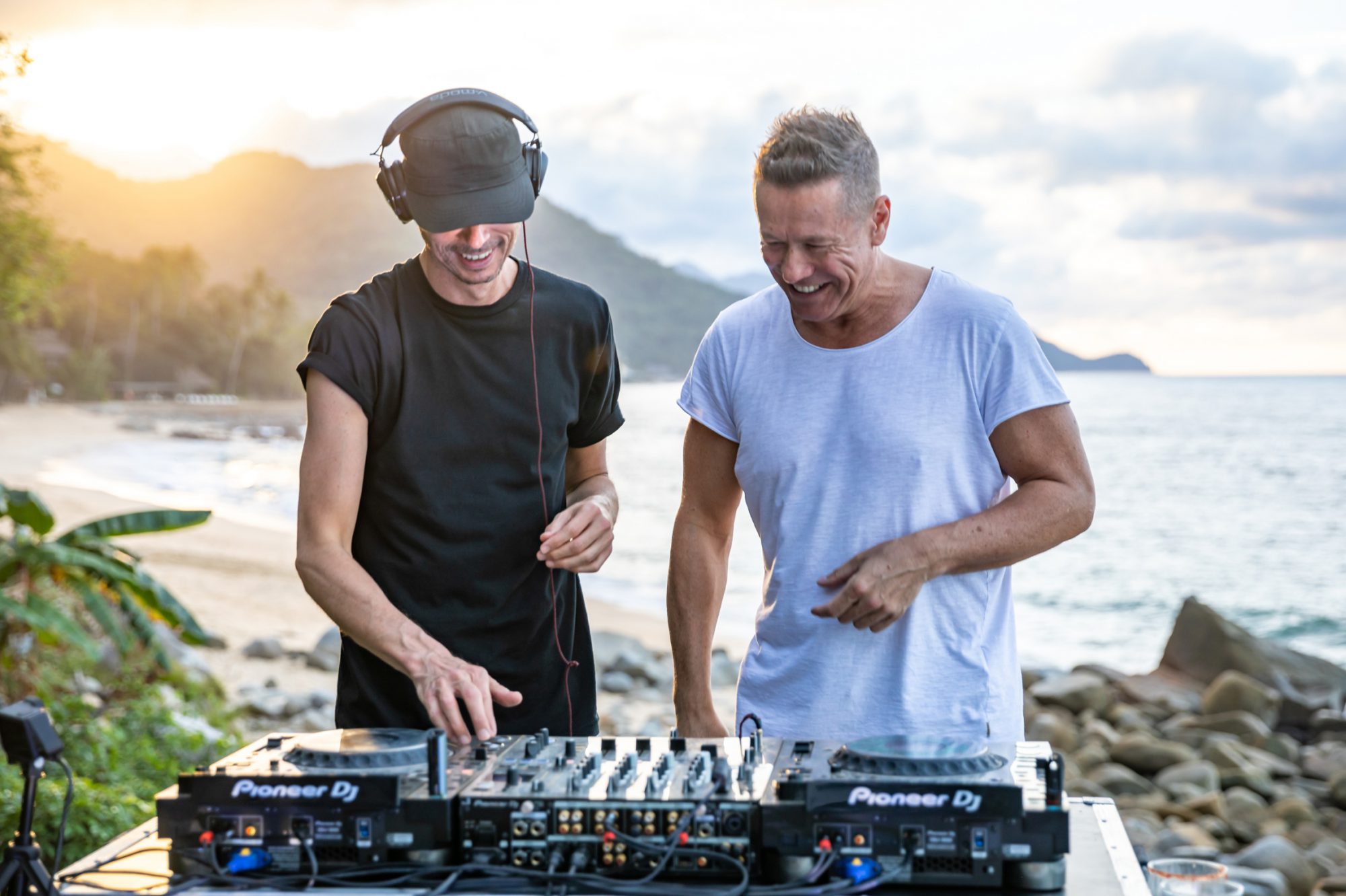 Cosmic Gate is set to stream a sunset set from Puerto Vallarta on January 19 featuring the world premiere of their newest single.

GRAMMY-nominated duo Cosmic Gate is making waves with the release of their album, MOSAIIK Chapter One, and with its accompanying North American Tour, which kicked off on January 15. Throughout the pandemic, they have satiated our need for music with livestreams from amazing locations across the globe. The excitement doesn’t stop there as they’ve announced another livestream from a picturesque setting and the first single off the forthcoming MOSAIIK Chapter Two.

On Wednesday, January 19, Cosmic Gate is set to take the decks at Casitas Maraika on Playa Del Caballo in Puerto Vallarta, Mexico. Join Nic and Bossi for a special two-hour set in paradise starting at 9 AM PST/12 PM EST/6 PM CET. Warm-up your winter with music from the duo as they play live while surrounded by the most beautiful, tropical sand, and surf.

Fans can expect to hear songs from their impressive catalog including MOSAIIK Chapter One, and a special premiere of the first single off of the highly anticipated Chapter Two. “We Got The Fire” turns up the heat and features Italian-English singer Olivia Sebastianelli, giving fans a glimpse into what is to come for the album. “We Got The Fire” is officially out on January 21, while MOSAIIK Chapter Two is set for release on May 27. Make sure to keep a close eye on Cosmic Gate as additional singles will be released prior to the album.

The livestream will be broadcast via Facebook, YouTube, and Twitch. For more information and to set a reminder, visit the official site. Also check out Cosmic Gate’s website to catch them live on the MOSAIIK North America Tour.

MitiS Reflects on His Career with Release of ‘Memories’ EP