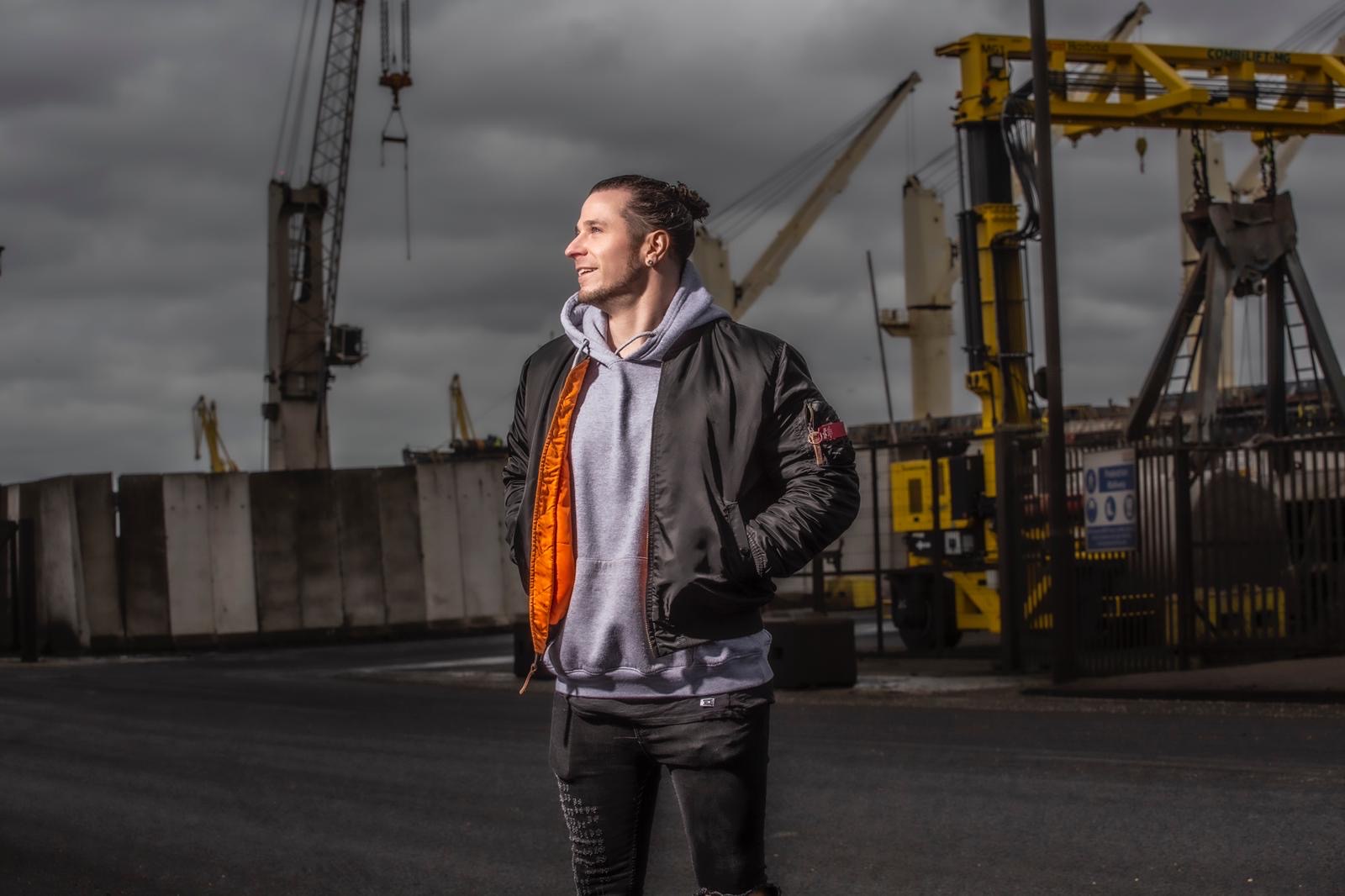 Richie Blacker dives into the history of Belfast’s scene and spins up a mix filled with a flurry of tunes that showcase his sound.

Belfast has become a beloved home for electronic music ever since its sounds first crossed the Atlantic Ocean and graced the UK. From trance legends to house and techno greats, countless artists have surfaced in a range of genres during this time, and one you should certainly keep your eye on is Richie Blacker. Drawing influence from the years he spent in the underground club and rave scene, this DJ and producer released tunes that offer up a refreshing wave of nostalgia on labels such as Anjunadeep, Circus Recordings, Nothing Else Matters, and more.

Richie Blacker’s recent appearance on Anjunadeep, “2 Late 4 Love,” captivated those who love the melodic sound when paired with a twinge of classic elements layered in throughout. He then built upon that release by teaming up with Crystal Waters for “Never Enough” – a track on Atlantic’s SIGNAL >> SUPPLY that harkens back to the early days of the rave scene with a strong vocal and beat that will simply put a smile on your face. After that fresh tune dropped, we caught up with Richie Blacker to give us some insight into the rich history of the scene in Belfast, which he says is “one of the best in the world today.”

Not everything was easygoing for the expansion of the scene in Belfast over the years, with Richie Blacker explaining that there was difficulty in throwing events due to the divide between Catholics and Protestants during the troubles in the region. “It took the two forward-thinking visionary’s David Holmes and Ian McCready to start running their legendary night at the Arts College “Sugar Sweet” for things to start changing in the city,” he said when asked about how that inevitably changed.

The two brought in DJs during a time when no one else wanted to come to the city because it was considered unsafe that helped usher in that shift. “It was because they brought the likes of Orbital, The Dust Brothers aka (The Chemical Brothers) and the late great Andrew Weatherall to Belfast that it put our small city on the electronic music map,” he said. “Orbital even named their track “Belfast” in homage to this incredible city!”

The love that Orbital has for Belfast is something that resonates with Richie Blacker to this day, as he offered up a David Holmes about the first time that the group played their classic tune “Chime” there. “It was the anthem at the time and people were crying on the dancefloor – literal tears of happiness. People were becoming incredibly enlightened and having a really serious emotional reaction because of what was going on politically.”

Since then, the scene in Belfast has only grown stronger with Shine, Misfit, AVA Festival, and The Night Institute & Industry, among others, helping bring in the best DJs in the world to the stage. “If you are like me and you like to plan your holidays and weekends away around raves and festivals, then make sure to pencil in a rave tip to Belfast when there is an event on,” Richie said. “You won’t be disappointed.”

To celebrate the thriving community in Belfast and his own work as well, Richie Blacker graced us with a mix that is filled with some of his favorite local artists that include Bicep, Hammer, Ejeca / Trance Wax, and SETI. As for his own tunes, he’s included a remix of that classic track from Orbital, which is one of his favorite electronic tracks ever, along with a fresh track that’s set to drop on Skream’s iFeel in February. “It still doesn’t have a name yet either. Maybe you guys can come up with one and drop me a DM on Instagram,” he shared with a laugh.

Before he signed off, Richie Blacker offered up some gratitude and well wishes, saying “I hope you all have a Merry Christmas and a very happy and healthy New Year. See you on the dance floor soon!” Now, it’s time to get in a groove, so press play on the mix before and make sure you’re ready to dance!

Stream This Is Home 049 || Richie Blacker [Belfast] on SoundCloud: