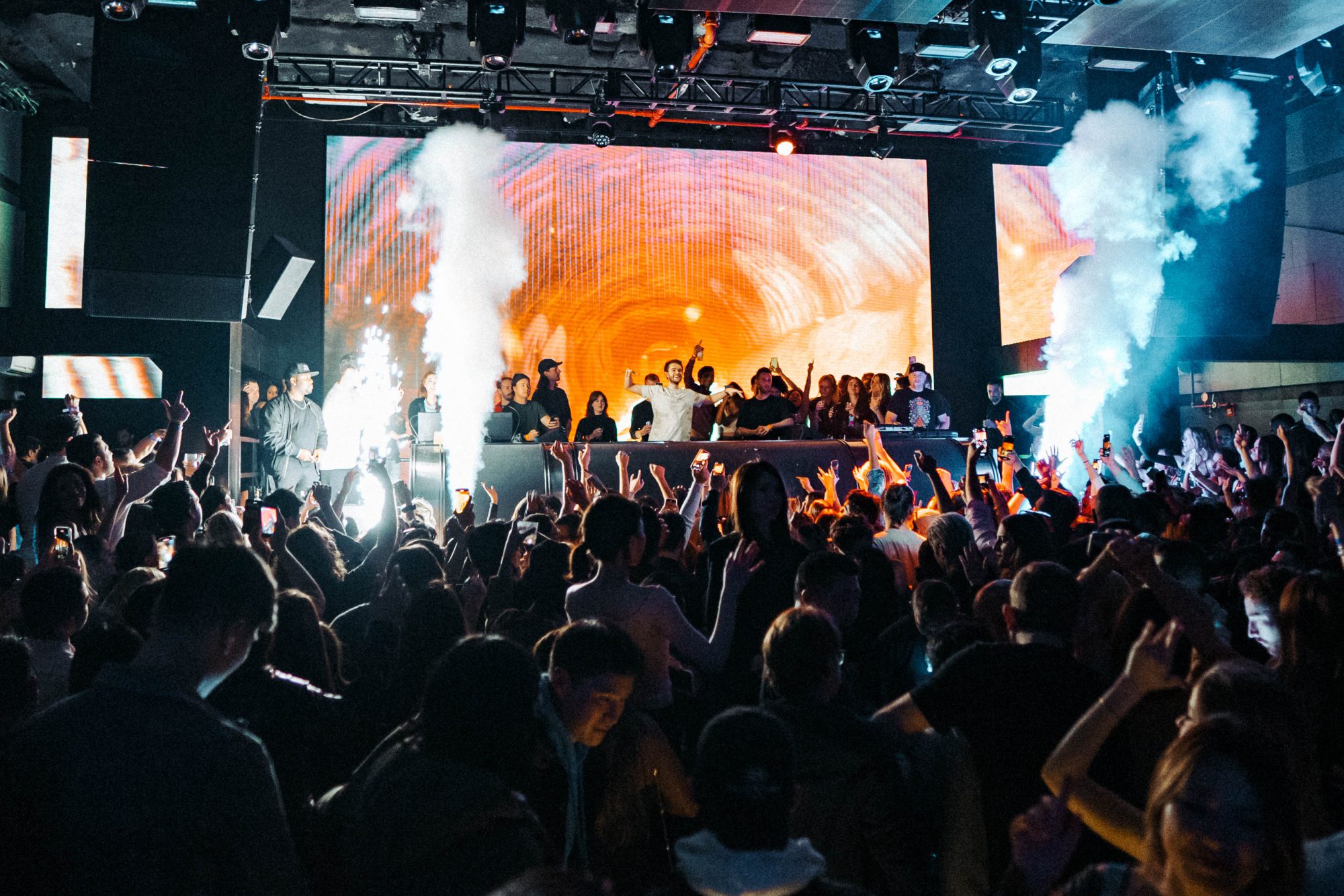 Having only just opened several weeks ago, Nebula is wasting no time making its mark on the NYC nightclub scene. The partnership between Richie Romero and Rob Toma is proving right off the bat that their history and connections in NYC nightlife will make this club a special place for fans of the scene. With headliners such as Purple Disco Machine, Anabel Englund, and CamelPhat having already graced the stage, Nebula has now announced the headliners for their New Year’s week festivities.

The party starts on Tuesday, December 28 with the hard-hitting basslines and on-stage shenanigans of Steve Aoki. Having just seen Steve Aoki this summer in an open-air venue when we interviewed Callie Reiff, we can’t wait to see how his sound translates to the indoor, intimate stylings of Nebula. Let’s just say the house is gonna rock!

The party continues on Thursday, December 30 with Gryffin, who will then head up the I-95 corridor for a countdown show in Boston the next night. Then, on New Year’s Eve itself, Nebula will host Harber, Isme, and Georgi for the night with a five-hour premium open bar so everyone can celebrate in style. Finally, closing it out on New Year’s Day, Nebula features local legend and veteran Victor Calderone with Avision playing in support.

If you are seeking a posh and heavenly New Year’s experience among the “stars” look no further than Nebula. In addition to stellar headliners, Nebula features a d&b audiotechnik sound system that will keep the party pumping. The dance floor includes a ceiling made up of six video panels that move independently to continually change up the mood. Between the amenities, the video and sound, and the ability of Romero and Toma to book the best, Nebula is the place to be this New Year’s – and into 2022 as well!

Don’t miss the out-of-this-world lineup at Nebula – ticket links below!