Afrojack, Alesso, Steve Aoki, and Oliver Heldens have been announced as the initial headliners for the upcoming edition of Ultra Australia.

After an extended hiatus due to the global pandemic, Ultra Australia has announced its return. The upcoming edition is set to take place at the Sidney Myer Music Bowl & Kings Domain on March 5, 2022, in Melbourne for a day filled with epic tunes from some of the scene’s top DJs.

Today, the festival gave everyone a taste of what’s in store when they head Down Under with the initial lineup of artists, and true to form it’s already bringing the heat. Taking the headlining spots are artists including Dutch house legends Afrojack and Oliver Heldens, as well as progressive maestro Alesso and the always exciting Steve Aoki. That’s just the tip of the iceberg of the Phase 1 lineup for Ultra Australia as Deborah De Luca arrives as the first artist playing the Resistance stage with her banging techno tunes in tow.

Trance, hardstyle, and Melbourne Bounce will be represented at the festival as well as Andrew Rayel, Coone, and Will Sparks playing in support and bringing their respective genres to the stage. Finally, chart-topper Sam Feldt and hit-maker Frank Walker will appear as well to get everyone moving to the beat in Melbourne this March. There’s a little bit of everything genre-wise at Ultra Australia and with this being the first wave of artists to be announced even more are still to come on Phase 2.

Tickets for the upcoming edition of Ultra Australia are available now. Head over to their website for more details and to make your purchase if you plan to attend. 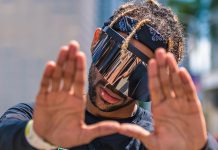 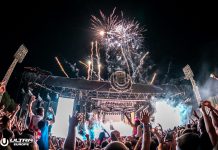 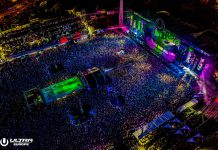