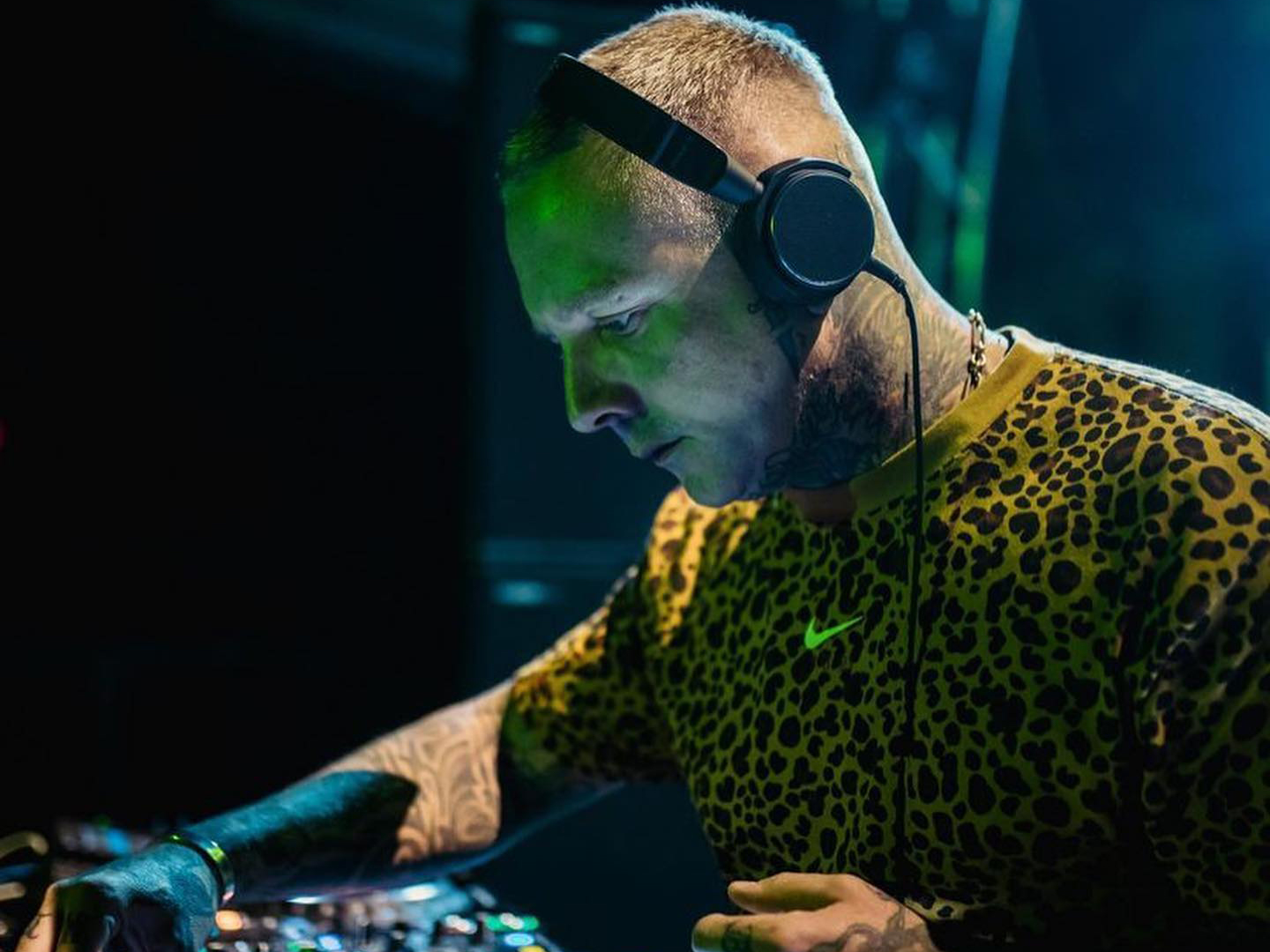 Frustrated with his craft, Audio reignites his passion for drum and bass with the release of his 2021 artist album [Unsocial].

Drum & Bass producer Audio is no stranger to the booming sounds of his genre. With albums going back to the late 2000s, he knows the production game as it evolved throughout the worldwide explosion of electronic music. Despite the touring and the joy he had in sharing the works of the community he represented, his passion had drained over the past few years. Enter the 2020 COVID-19 lockdown – and the end touring and nightclubs – to afford him the opportunity to evaluate his craft.

For a brief look behind the curtain on the modern style of Audio, also known as Gareth Greenall, one rewinds to 2015. It was then that his success beckoned him to join the collective of artists under the RAM Records brand – home to genre greats over the year like Chase & Status, Sub Focus, Wilkinson, DC Breaks, Loadstar, and of course label owner Andy C. Releasing his last album, Beastmode, on RAM Records cemented the stature of his craft – yet Audio became increasingly ill at ease over the direction of his art.

Thankfully, the welcome break from touring stirred the artistry back into the fold. Audio returned to the passion of just creating the music he wanted over the pressure of making his music financially successful. It was here that he found a launching point: the art he loved in 2010’s Genesis Device. This constructed his latest effort, [Unsocial], a twelve-track voice into the varied sounds of Drum & Bass.

There are the familiar bits like “Yellow Was The Light” – an uplifting dancefloor-focused sound suitable to bridging the bigger moments between any set. “Project 1” mixes the styles into a blend of ragga and drum and bass to feel like it comes straight out of The Ragga Twins catalog. “Clash” joins the darker distorted bits of drum and bass too – making excellent use of distortion on the synth choices. “Sulfur” and “Spider Tank” both lean heavily into some nostalgia with the first sampling what sounds like ’60s-era science fiction, and the second using a definitive sci-fi staple in the TIE Fighter scream.

Yet these all fail to overwhelm the growth expressed on some of the album’s tunes. Take “Fools Paradise” as the first example of that as soft stabs join the liquid funkiness for a tune that might find itself more at home on ProgRAM or Hospital Records. Meanwhile, “Claymore” keeps the dark haunting vibes of Audio’s early works and slams a bass stab in your face vigorously. “Lost” also plays with expectations – interludes of a piano line that feels more hip-hop than jungle, it still holds back, reserved, poised, and brooding.

If you are keen on some new drum and bass in your life, grab Audio’s new album [unsocial] on your platform of choice and get grooving.