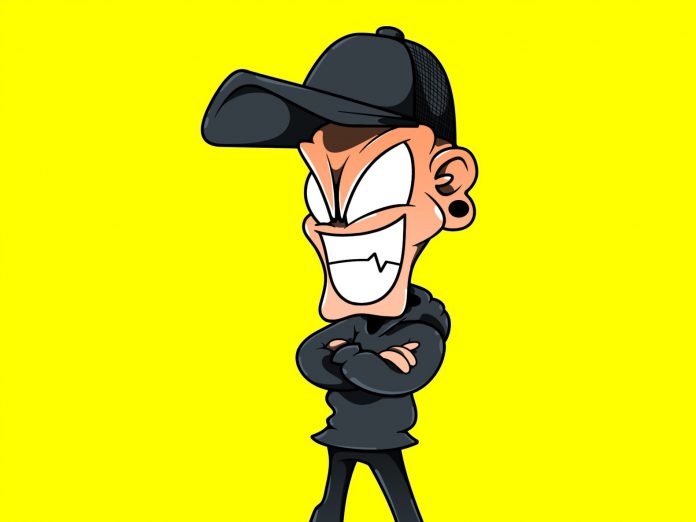 Australian DJ and producer ELAC is beginning his ascent in the scene and swung by to spin up a mix that’s teeming with electro tunes.

Although the dance music scene took a big hit during the pandemic in Australia, that hasn’t stopped artists Down Under from continuing to push the boundaries of their own sound and kick start their careers. One of the artists who is doing just that is Sydney-based DJ and producer ELAC, who emerged on the scene this year and is already beginning to turn heads with his dynamic debut.

Just a few short months ago, ELAC made his first appearance in the scene with the release of his track “Blare” that landed on mau5trap as part of No Mana’s Electromag compilation album. This tune showed off his nostalgia-inducing sound that utilizes the bouncing basslines and vocal stabs from the 2010 era of electro house and blends it with modern elements to bring it up to speed for those listening today.

Since the release of “Blare,” electro house lovers from near and far wondered when the next offering from ELAC would arrive and earlier this month he gave everyone an early Christmas gift with his second single, “Prison Of You.” This tune features a plethora of squelchy sounds, haunting vocals, and a pumping bassline that will have anyone dancing within a matter of moments. This combination makes it a great track to play when you’re trying to shake off the chilly temperatures in the Northern Hemisphere this fall.

With that notion in mind and our desire to hear more of his electro house influences, we asked ELAC to spin up a mix for the Fall Frequencies series and were grateful that he signed on. Kicking off with “Prison Of You,” this mix is filled with heaters from the likes of Julian Calor, Good Times Ahead and Tony Romera, Feed Me, and more in its nearly 35-minute runtime. Listen to this exclusive mix on SoundCloud, download or stream ELAC’s latest tune on your preferred platform, and let us know your thoughts in the comments! 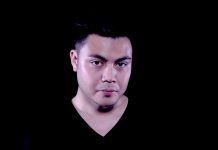 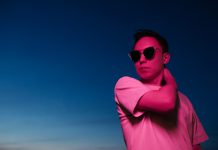 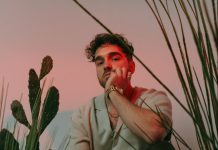