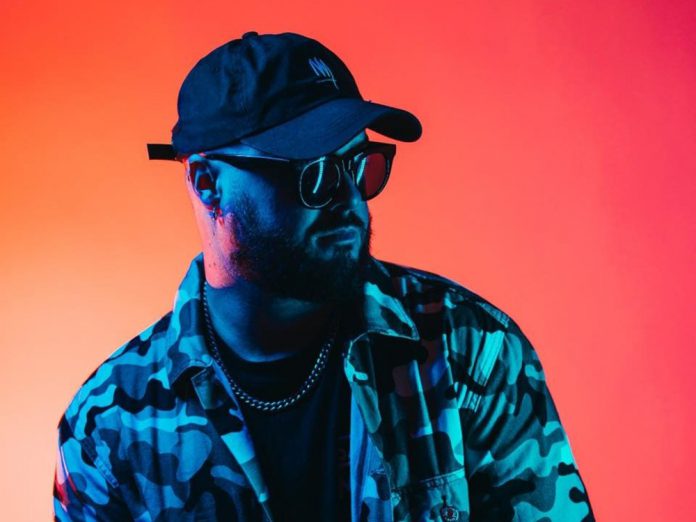 Tony Romera swung by ahead of his set at EDC Las Vegas this year to chat about his stunning album Introspection, and plenty more.

French DJ and producer Tony Romera has churned out some fantastic tunes for over a decade, and if you haven’t been paying attention then there’s no better time to start than now. The past few years have seen him continue to ascend through the ranks and win over the hearts of fans along the way with releases like the Televizion EP, “Crazy” with Shaun Frank, “Trippin” with Aazar, “Loverus,” and “The Way.” But 2021 has proven to be extra special for this talented artist as he delivered his debut album Introspection on Monstercat.

Featuring 16 tracks that span an array of genres, Introspection is a perfect picture of the influences that helped mold Tony Romera into the producer he is today. The creation of this album began during the pandemic when the French artist was locked down like many others around the world and found himself battling internal struggles. His escape was making music, and the result to come from those sessions is pure, unadulterated dance music bliss.

Now, with a set at EDC Las Vegas on the horizon, we caught up with Tony Romera to dive deeper into his mind. So listen to Introspection on Spotify or your preferred platform, read on for the conversation with this fantastic French artist to learn more about him, and don’t forget to catch his set when he closes down the stereoBLOOM stage on Saturday this year!

Hi Tony, thanks so much for taking the time to chat with us today. Congrats on the release of your debut album Introspection, it’s an absolute stunner filled with a wide array of influences. You mentioned that you created it without the intent to share it, yet it’s been so well received by many – what has receiving that praise felt like?

Thank you so much for having me! I worked on this album alone in my studio during the pandemic, and I didn’t tell anyone I was working on it. Even my management wasn’t aware of it until I finished 13 songs from the album. I made it without thinking of how people would react – live or listening at home – so I wasn’t expecting anything. That’s why I’m overwhelmed by all of the great feedback I got. It makes me so happy!

“VHS” is a strong standout on Introspection. We love the disco vibes that simultaneously complement a modern house groove. Can you tell us a bit about how this specific track came to be?

I found an old VHS tape at my Grandma’s place with old footage from when I was a kid so I decided to make a soundtrack out of it. I found this super melancholic violin sample and it was exactly the feeling I wanted to convey. I wanted to make it sound really French Touch but really modern too, so I made my drums tight but also used old school drum machines.

Another track that stood tall on the album was “Dangerous” with Siera. When you’re working with other singer-songwriters do you typically have their voice (or style) in mind prior to producing the beat? What’s your production flow for collaborations?

It really depends. For this one, Larry Natch who wrote the song with Siera sent me some top lines. I really loved “Dangerous” so I just made the track around it, almost as if it were a remix. I love to work like this. But for “Party On My Own,” “My Mind”, “Boogie,” and “Eyes On Me,” I sent the music to the vocalists and they wrote and recorded on it. That’s just about the feeling, I don’t have any particular workflow for this.

Back in April you dropped a remix of Petit Biscuit’s “Parachute” with vivid elements layered in to make it pop. What is your approach to remixes compared to original tunes? Is it fairly the same or do you take a different path entirely?

It also depends on the elements I have from the original track I’m gonna remix. Sometimes I just use one element like the vocal, sometimes I use more. In the Petit Biscuit remix I also used some pads elements. I had so much fun working on that one!

You recently played in Los Angeles and Austin for two Space Yacht showcases earlier this month. These parties are known to be pretty wild and full of energy, so can you share what your experience was like?

I really love Space Yacht, the energy is always awesome. The team is so cool and the crowd always goes nuts. The one in Los Angeles was super special, I brought a few friends with me for a legendary b3b at the end – Habstrakt, Apashe, Marten Horger, Matroda, Wenzday, Lektrique, Michael Sparks and more.

This weekend you’ll be taking the stage at EDC Las Vegas to get everyone’s feet moving to your beats. What can fans expect when they catch your set at North America’s largest festival? Do you have any surprises in store?

I can’t wait for this one! EDC has been a dream festival to play since I started, so I’m more than ready. My set will be mainly my personal productions, remixes and edits, and a big part of the set will be French music. I’m going to play a bunch of my unreleased music too, and will be playing with my best friend as Bellecour. It’s going to be so special!

The past two years have been some of the toughest on everyone around the world, which you experienced in full as well. If you could offer up a message of inspiration for those who might feel lost right now, what would it be?

Eat some baguettes and drink some red wine. It helped me! [Laughs]

Finally, now that you have your debut album behind you, what does the future look like for Tony Romera? Any significant plans you can fill us in on?

I have a lot of music ready for the end of the year and next year –some big collabs, remixes, etc. And I’m already thinking about making a new album in a few years, because I really love how you can tell a full story with that format. 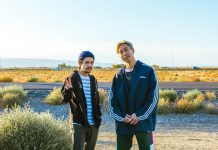 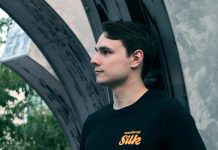