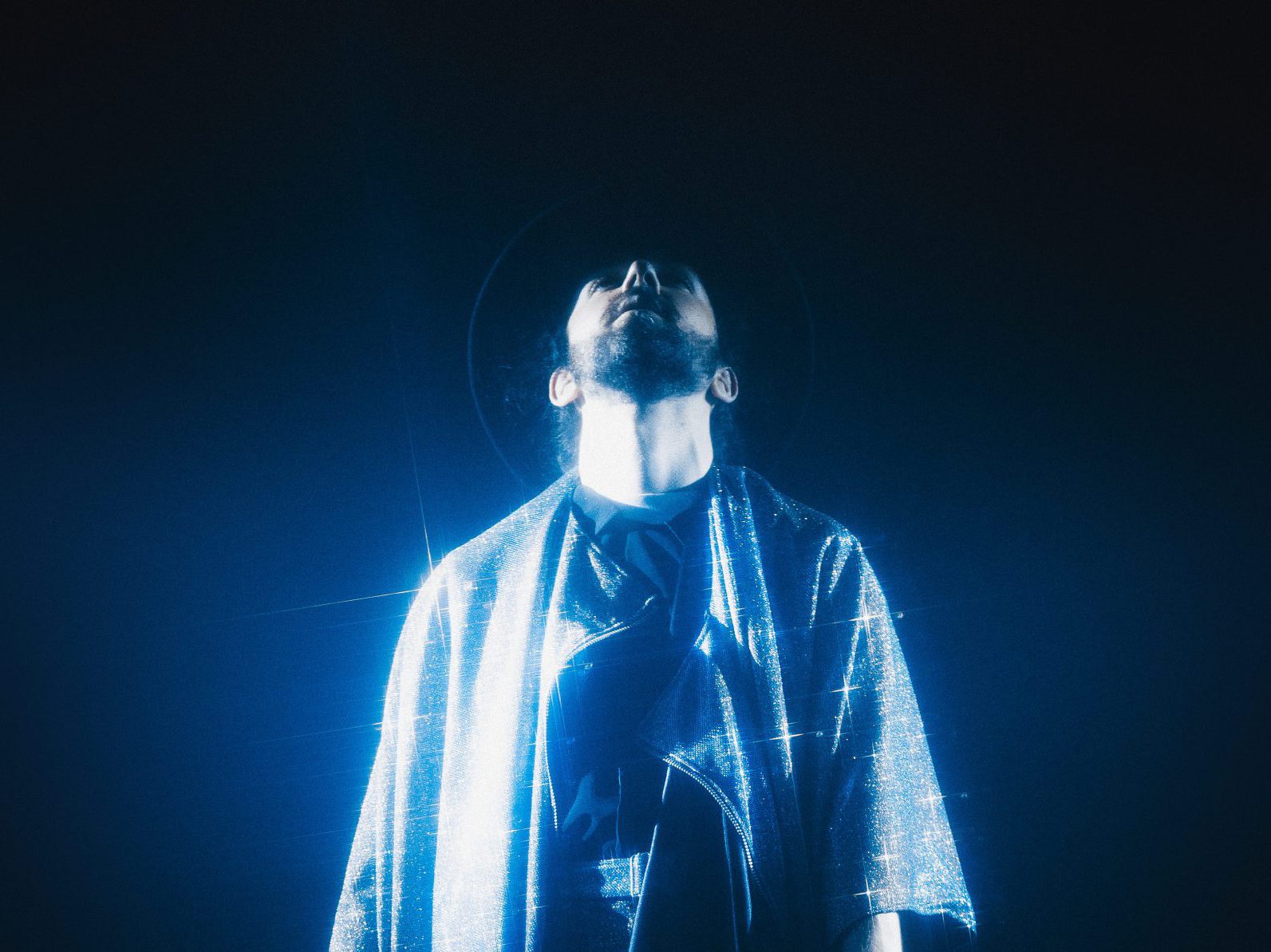 Madeon is hitting cities across North America this Spring with his stunning Good Faith Forever show that you won’t want to miss.

Grammy-nominated French producer Madeon has been making stops all over the globe showcasing his critically acclaimed sophomore album Good Faith. After months of touring with Good Faith Live and over a year in lockdown, he’s come back full force with his new and improved Good Faith Forever show for fans to feast on. Now, having brought the show to some of the biggest festivals earlier this year, Madeon is set to embark on tour again in the spring of 2022.

Bringing an updated version to some of the biggest venues in the country, Madeon and The Architects have worked tirelessly to make Good Faith Forever a show that will truly leave you speechless. From alluring visuals which he interacts with on stage to a cleverly designed costume, he’s only further shown off his creativity while cementing his place at the top of the dance music scene.

Related: Check out our interview with Madeon from Second Sky this year to learn more about the show!

The second leg of Good Faith Forever kicks off on March 4 in Washington DC at The Anthem. From there, Madeon will make his way across the country hitting major cities including Chicago, Kansas City, Toronto, and Denver before the final announced show at the WAMU Theater in Seattle on April 8. Joining Madeon for select dates of the tour is Yung Bae, so make sure to arrive early to catch his set as well!

Those planning to attend can register for the presale through December 6 and be entered to win a Meet and Greet with Madeon, access to the show’s soundcheck, and a signed Merch bundle as well. The presale begins on December 7 at 10am local time and ends on December 9. Let us know if you’ll be making it to a Good Faith Forever date this spring in the comments.