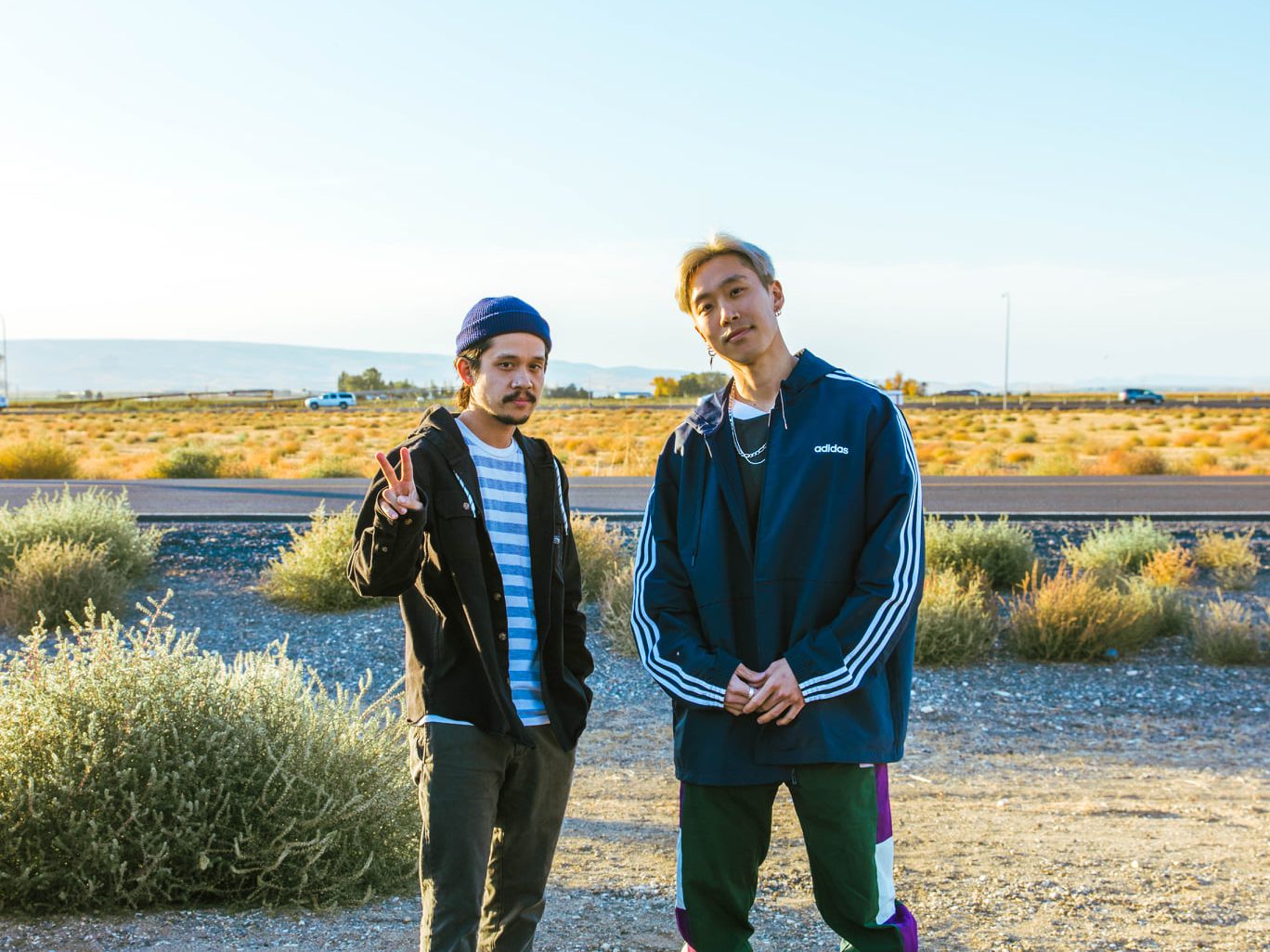 Dynamic duo ARMNHMR have firmly set their sights on the new year with the Waiting For Love tour that will take them across North America.

Since first coming together to create music, Joseph Chung and Joseph Abella, otherwise known as ARMNHMR, have continued to win over the hearts and minds of fans around the world. Their melodic-fueled take on bass music has helped propel them to the upper echelons of the scene and they have only further proven their dynamic abilities while taking the stage at some of the biggest festivals on the planet like EDC Las Vegas and more.

Last year saw ARMNHMR further add to the story of their career with the release of their debut album, The Free World, on Dim Mak, but the duo had plenty more in store for their faithful following in 2021. From “Anywhere” with Adventure Club and HALIENE to “Never Gets You Back” with Caslow and Kwesi, they’ve delivered some stunners for listeners to immerse themselves in. The latest tune to land sees ARMNHMR check off another box as “Saving Lives” with Bella Renee found its way to Monstercat for the duo’s debut on that imprint.

“Saving Lives” is the first taste of what’s to come on the forthcoming debut EP on the label from ARMNHMR that’s due out in 2022. Speaking about the tune, they said that it’s “about unreciprocated love and the burden it can be to sustain it. Sometimes love burns out and the song deals with how easy a person can lose themselves being responsible for someone else.” And to top it all off, ARMNHMR is celebrating the upcoming release with a flurry of dates for the Waiting For Love tour that will take them to cities including Chicago, Buffalo, Vancouver, Seattle, Portland, Atlanta, New York, and more.

Tickets for the Waiting For Love tour are on sale now. Head over to their website to grab tickets for dates in the city closest to you and make sure to download or stream “Saving Lives” with Bella Renee on your preferred platform.