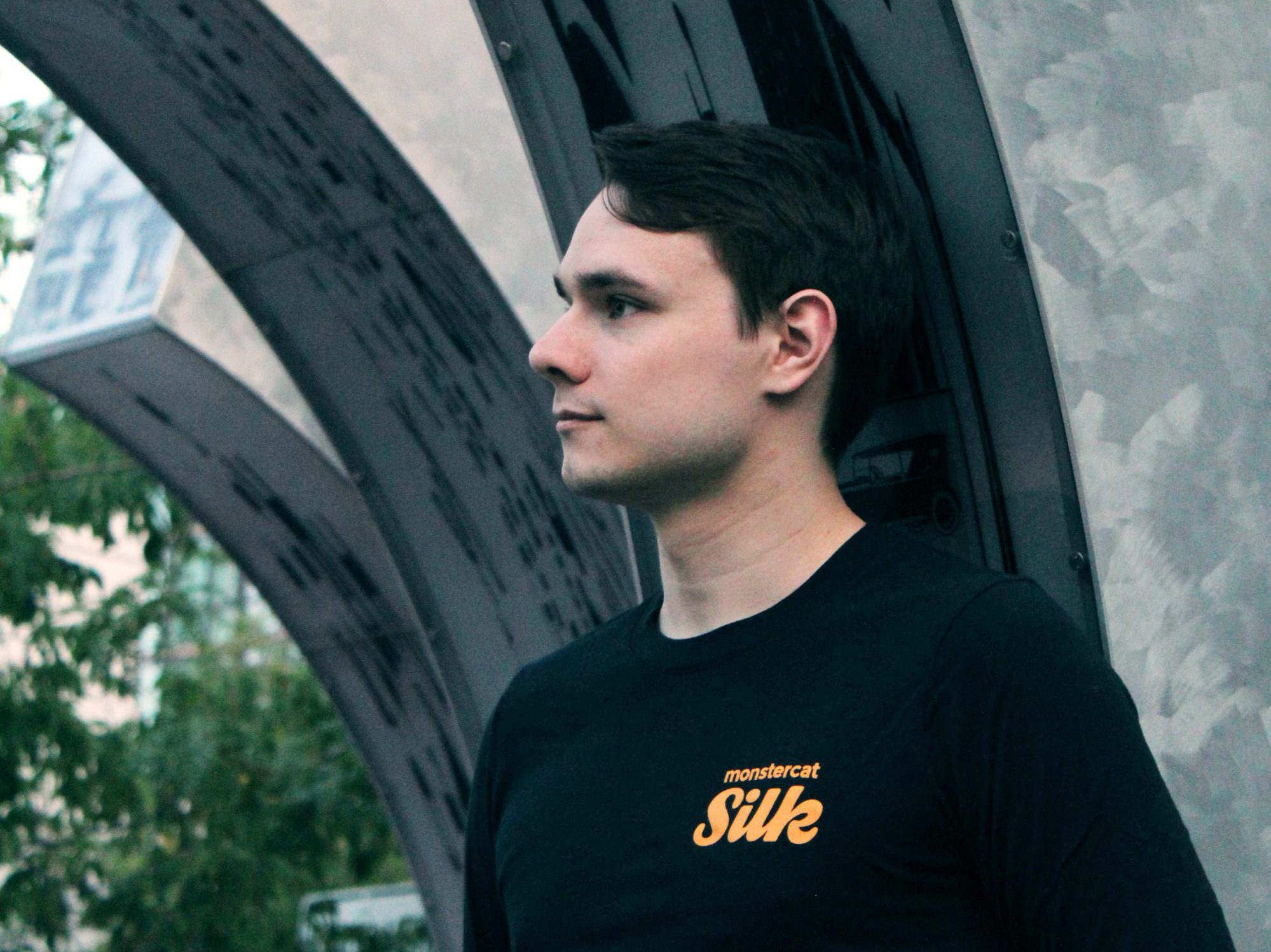 Ahead of the release of “Secrets,” Hausman swung by to set the mood for the rest of fall with a fantastic mix brimming with progressive vibes.

If you love progressive house and trance and haven’t yet acquainted yourself with Hausman yet, you should definitely do so soon. This Boise-based artist has churned out some fantastic tunes since first making his big break back in 2016 that have graced labels including Elliptical Sun, Anjunabeats, and Enhanced Progressive. During this time he also made a home within the Silk Music family and has only continued to flourish on the imprint after it became Monstercat Silk.

This year has seen Hausman drop a number of tunes on the label including “Constellations” with Elypsis, as well as two singles with Wynnwood, “Catharsis” and “Calliope,” the latter of which included stunning vocals from Lumynesynth. Now, as the fall season continues to take hold of the Northern Hemisphere, he’s looked to the label to drop another fresh single for fans to feast on – “Secrets.”

Due out on November 26, “Secrets” is yet another surreal trip from this progressive mastermind as he guides listeners to a bliss-like state. Luckily for us, those who are craving a first taste of this upcoming release have the chance to do so because Hausman swung by and gifted us with a fantastic, hour-long mix. Featuring “Secrets” along with a flurry of other gems from artists such as Dokho, PROFF, Shingo Nakamura, Marsh, and more, it’s perfect to play with some friends by a warm fire all season long.

Listen to this exclusive guest mix from Hausman on SoundCloud, download or stream “Secrets” when it drops on November 26, and stay tuned for more from this rising progressive artist!