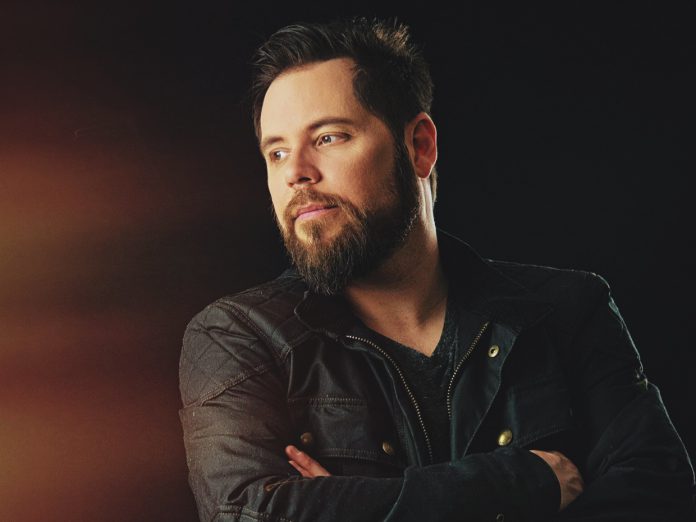 Ryan Farish has blessed the ears of dance music lovers with sensational soundscapes for over two decades. Originally from Norfolk but now residing in Los Angeles, he’s run the gamut from winning awards to consistently ranking high on Billboard charts. His signature style, described as chill or downtempo, offers a transcendental vibe mixed with instrumentals like piano and guitar.

Over the years, Ryan Farish has put his signature blend of electronic beats and tranquil piano melodies on full display, especially on his beloved albums like Wilderness and Art For Life. He dropped Halcyon earlier this year, which saw him intertwine otherworldly vocals into the mix, and now he’s delivered his second body of work in 2021 – Rhythm of the Seasons.

Rhythm of the Seasons continues Ryan Farish’s era of silky tunes that hold a special place in the hearts of listeners everywhere. Its title track “Rhythm of the Seasons,” showcases meditative percussive elements and dropped on October 30 to help usher in the arrival of the album. The second track, “Je Ne Sais Quoi” offers Farish’s signature soothing instrumental style with a thumping backtrack that would inspire any house head to start shuffling.

“Safe In The Hills” was created with the intention of bringing listeners to their happy place with an uplifting, comforting vibe, while “Stay” introduces Farish’s own vocals into the mix. Another standout on Rhythm of the Seasons is “Wild Horses” which uses chimes, bells, and serene vocals to portray an image of horses galloping free through the vastness of nature. This track also inspired the beautiful cover art on the album.

Of the 11 tunes found on the album, our favorite was “Golden Hour,” which transports listeners to their favorite memory of the sun soaked hour before night falls. Stream this one while you’re watching the sun drift below the horizon and you’ll truly feel the transcendent power behind the melody.

Listen to Ryan Farish’s Rhythm of the Seasons on Spotify or your preferred platform, and let us know which tune stuck out to you the most in the comments.

Stream Ryan Farish – Rhythm of the Seasons on Spotify: 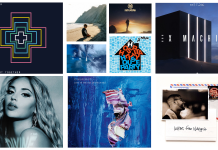 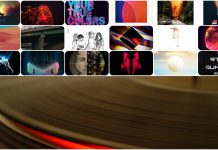 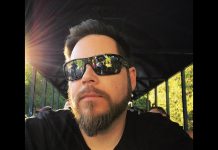 Getting Lost in the ‘Wilderness’ with Ryan Farish