HoneyLuv Curates Her Top 10 Tracks Ahead of Seismic Dance Event 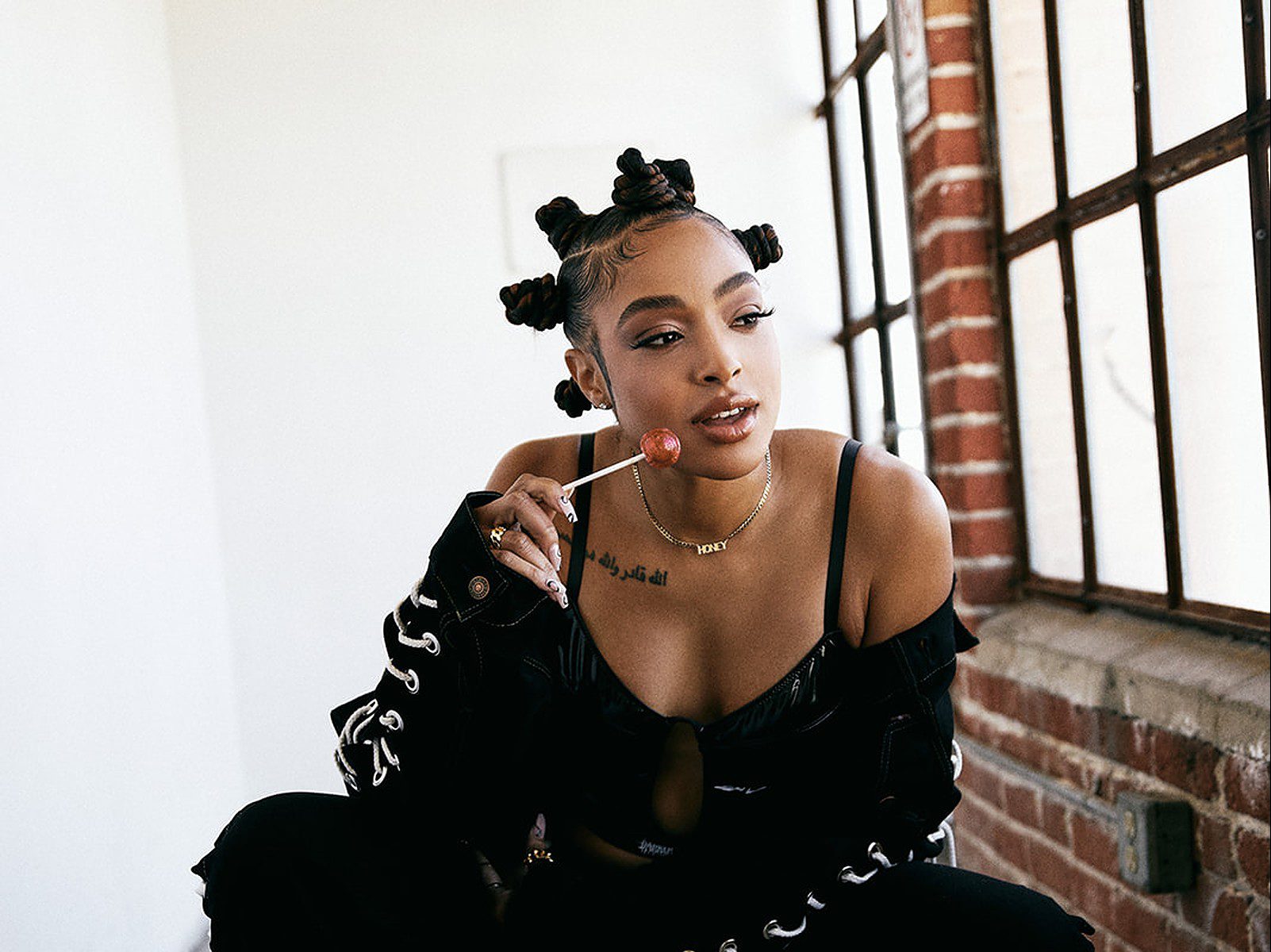 Rising house artist HoneyLuv swung by and curated ten tunes to get everyone grooving ahead of her set at Seismic Dance Event 4.0.

Few artists in the scene have a dynamic backstory quite like HoneyLuv. Originally playing basketball while attending college, it wasn’t until she joined the Navy that her dreams of being involved in the dance music scene truly blossomed. Now based out of Los Angeles, she began to hone her skills behind the decks at clubs and during her own radio show, while quickly catching the attention of beloved tastemakers Desert Hearts.

This year has only continued to see HoneyLuv take her career to the next level. Not only has she dropped some sensational tunes in 2021 like “F R E E,” “PAIN,” and “TOUCH,” but she’s also graced the stage at EDC Las Vegas and the newly minted Day Trip Festival. While she’s set to play the upcoming editions of Audiotistic San Diego and Lightning in a Bottle, this weekend will see HoneyLuv head to Texas to give everyone a taste of her sound at Seismic Dance Event 4.0.

Ahead of her set that’s sure to be filled to the brim with house heaters to open the event at the Frequency Stage on Friday, HoneyLuv curated ten of her favorite tunes right now to help everyone catch a vibe. So check out her playlist on Spotify, read on for why she selected those tunes, and grab tickets to the event via their website!