Discognition Gets Everyone in a Groove with This Fall Mix 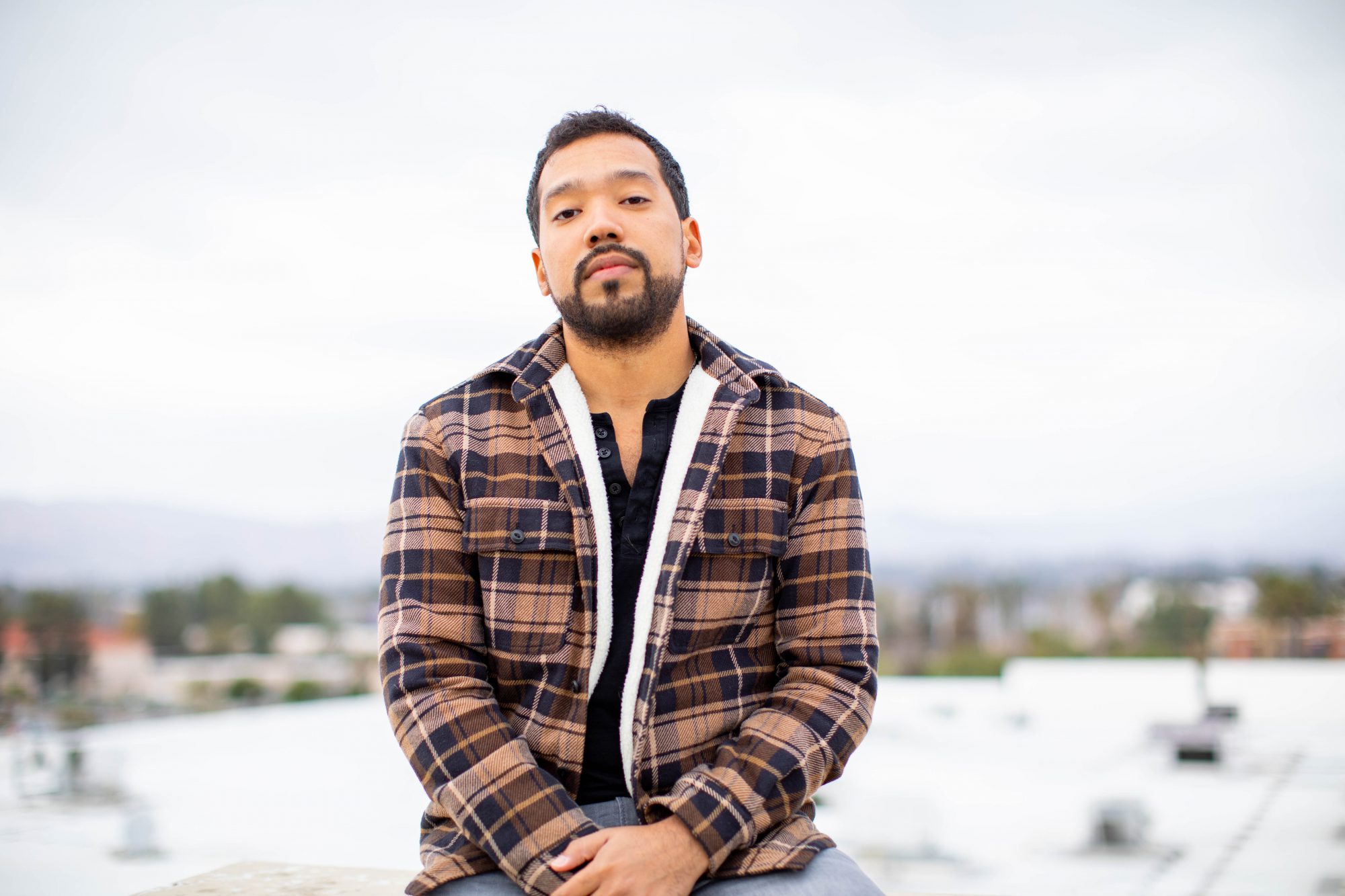 Ahead of the arrival of his forthcoming tune “Missed Connection,” Discognition spins up a progressive house mix that will warm your soul.

If soothing, emotion-fueled soundscapes are what you’re drawn to in the electronic music scene, then Discognition is an artist who needs to be on your radar. This Denver-based DJ and producer might be a fresh face, but the support he’s gained over the past few years for his releases is impressive. By 2020 Discognition had already graced labels including Nueva, Alter Ego Progressive, Purified Records, and Elliptical Sun Melodies – and that rise has only continued in 2021 as well.

This year has seen Discognition return to Elliptical Sun Melodies with Believe In Me / Pipe Dream, as well as “Catalyst” that saw him team up with Hausman and a remix of Sirius7‘s “Fenix” on Emergent Textures. He’s also looked to new reaches, landing “I Want You” and “Date Night” with Entel on AVA Deep, and dropping “Montezuma” on The Purr’s Hidden Gems III. But that isn’t all that Discognition had in store for 2021, as his latest tune, “Missed Connection,” is due to arrive on Sommersville Records on November 12.

Much in line with his releases over the past few years, those who listen to “Missed Connection” will find Discognition putting some of his best on display. While the progressive nature of the tune adds depth and immensity, he layers in elements that easily get feet moving to the beat. With that notion in his mind, the frequent streamer on Twitch is celebrating the upcoming tune’s release with a mix that is brimming with tracks from Matt Lange, Vintage & Morelli and Arielle Maren, Second Sine, and more. It’s an hour and a half ride that will set a proper vibe and wrap you up in a warm embrace along the way.

Listen to this exclusive guest mix from Discognition on SoundCloud, pre-order “Missed Connection” on Beatport, and stay tuned for more from this rising star in the progressive realm!