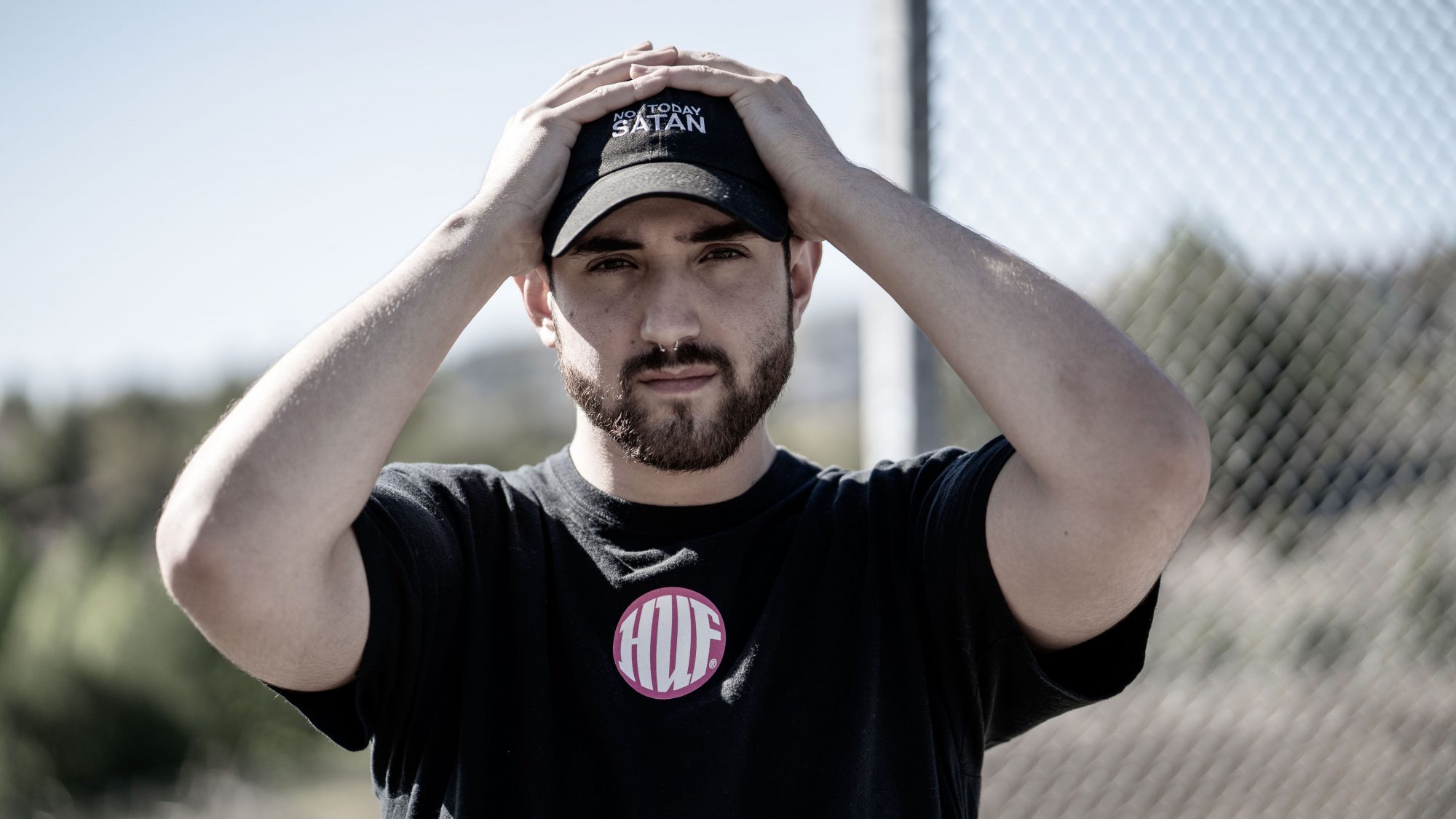 Sisto releases his latest EP, Pawns Corpse, on Disciple Round Table to show off his complex style and why he’s on the rise.

With a constantly changing scene, it’s no wonder young producers now are shifting their styles and molding older ones to make their own. One new innovative DJ and producer in the dubstep scene hailing from the Bay Area is Sisto. Since first gaining notoriety, he’s released his weird creations with some major labels while also playing at beloved venues including DNA Lounge and festivals like HARD Summer. Now, he’s landed on Disciple Round Table with his latest release, the Pawns Corpse EP.

The Pawns Corpse EP contains some of the finest riddim you can find in the scene today. From its intricate sound design to impeccable flow, this release from Sisto will make listeners bounce with a rage-like excitement as the tracks boom through speakers. It kicks off with “Pawn,” which brings an ominous air from the very start. This track quickly changes pace, with yoinks that will get the high knees coming in hot. Listeners will be chopping and nodding along to this masterpiece with every part of their bodies. The buildup creates a sense of anticipation perfect for the high-energy bass growls that carry listeners through to the smoothest outro possible that leads directly into “Lucid” and “Duel Wield.”

Another exemplary track off the release is “In Orbit.” Beginning with a smooth melody and enticing vocals, this track is one that just takes you on a journey through the sounds of Sisto. Listeners will feel like they are floating through time and space as the song progresses. The future riddim style really seals the deal, as listeners will be mesmerized by the melodic bass and vocals which are a match made in heaven. Then to cap off the release, Sisto delivers “Retrograde,” another stellar track that makes it clear that his time spent in the studio has paid off.

Sisto did not come to play with this release, and we can only hope to see more amazing tunes like this from him in the future. Get a look at what he brings to Disciple Round Table by streaming Pawns Corpse on your favorite platform and let us know which track was your favorite in the comments.