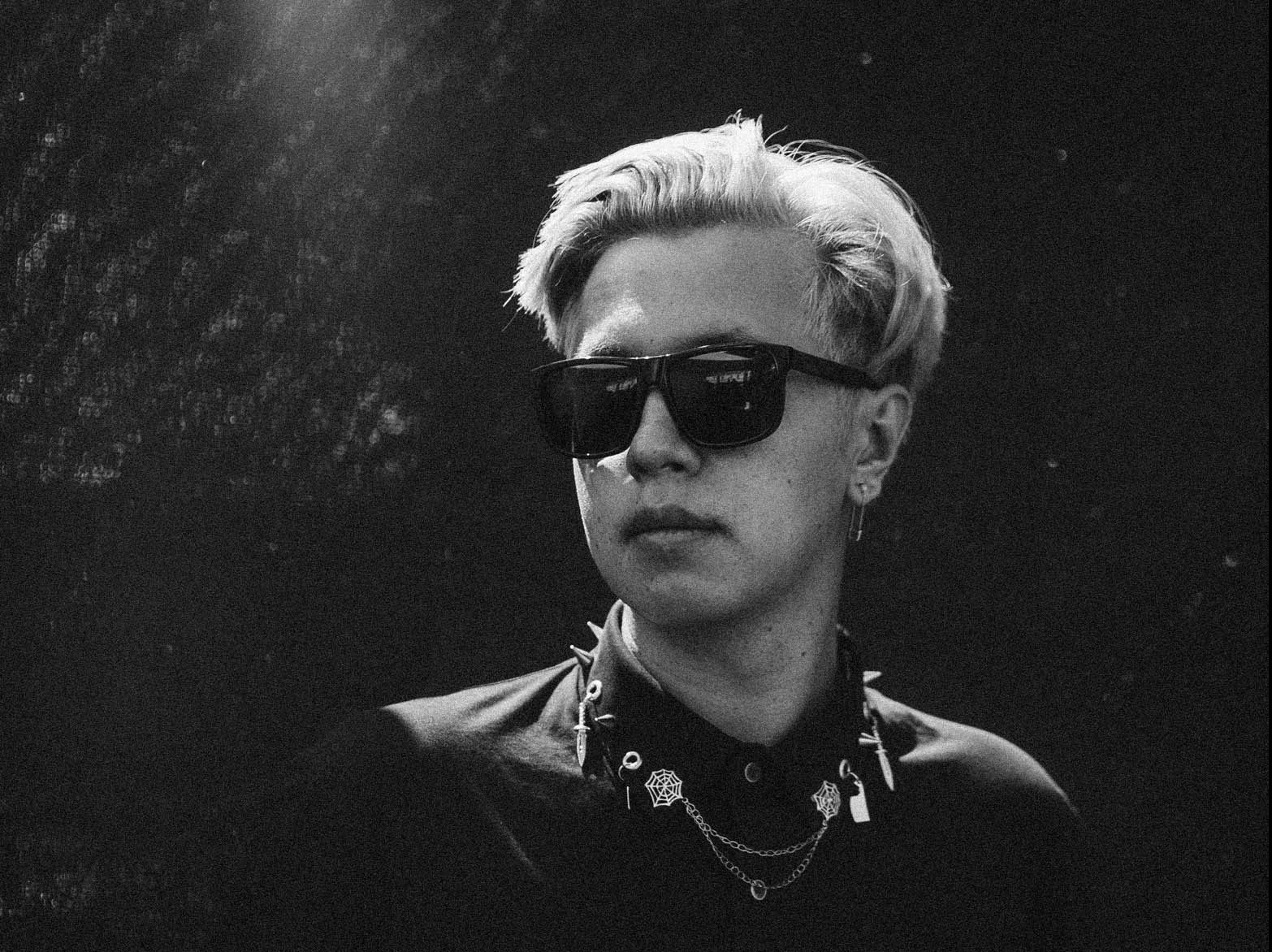 40oz Cult co-founder Dack Janiels is gearing up to take the stage at Escape Halloween this year and spun up a mix that goes bump in the night.

Dack Janiels isn’t your everyday, average dubstep producer. Not only has he crafted up some sensational dubstep heaters over the years that have decimated crowds at festivals and club shows alike, but he’s also helped usher in a new wave of artists by giving them a home on 40oz Cult. This multi-faceted brand does everything under the sun – from releasing music from artists like PR!CE, HAMi, Fox’d, partywithray, and Wenzday (who is Dack’s sister and co-founder of 40oz Cult) to throwing shows and dropping some wicked merch.

As for those aforementioned dubstep heaters that Dack Janiels has delivered over the years, they’re all filled with plenty of energy that you can’t help but headbang to. Whether you turn back the clock with his Dackwoods EP, lose your mind to tracks like “Murder Junkie” and “Overkill,” or find yourself in need of a “System Shock,” one thing is clear – he has his finger on the pulse of in-your-face bass.

This year has seen Dack Janiels continue to bring dominating tunes to speakers all over the country as live shows continue to make their return. This included “Checkmate” with Decimate and “Fancy Footwork,” and most recently he teamed up with Myke Terry from Volumes to drop another absolute smasher in the form of “My Enemy” as well. This track is sure to ignite a fire in the mind of anyone who hears it – and we can’t wait for it to get played out at his set at Escape Halloween this year. To get everyone amped up and feeling spooky ahead of his set this year, he spun up a 30-minute mix brimming with original tracks that go bump in the night.

Check out this exclusive mix from Dack Janiels on SoundCloud and make sure to catch this behemoth in the bass scene when he takes the stage at Escape Halloween this year.