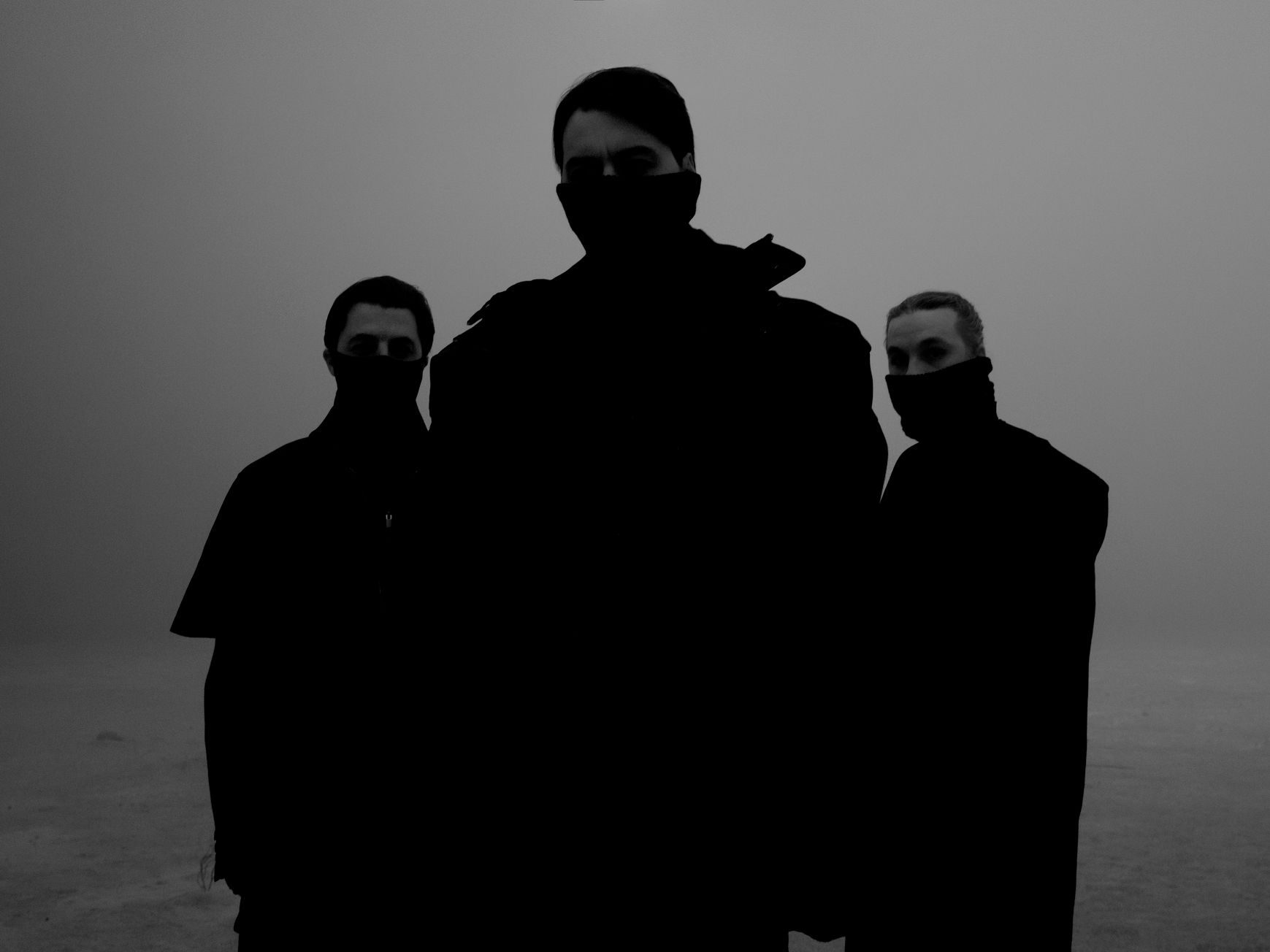 Swedish House Mafia returns to the global stage with their first tour since 2013, with stops at Coachella, San Diego, New York, and more!

Dance music fans around the globe have no more reason to worry as the one, and only Swedish House Mafia has announced their return for the first time as a trio since One Last Tour back in 2013. The illustrious supergroup has been slowly releasing photos of iconic venues worldwide with their unmistakable logo, building the excitement by the day. Now the time has come to unveil their complete plan to hit the road next year. The Paradise Again Tour will stop at some of the world’s most ideal venues in cities like New York, London, Las Vegas, Denver, and many more.

Our neighbors to the north and our European counterparts will also get a piece of the action. Vancouver, Montreal, and Toronto round out the Canadian stops. Legendary venues in Madrid, Paris, London, and Amsterdam will also welcome the trio. We cant wait to finally reunite with the one and only Swedish House Mafia next year. Where will you experience the magic for yourself? Let us know in the comments below.

However, that’s not all. This is not the first time we have heard from the Swedes this year. They have been steadily returning to the spotlight as our global dance music community has reemerged from the pandemic. They dropped their first single, “It Gets Better,” along with massive collaboration with Ty Dolla $ign and 070 Shake “Once in a Lifetime,” signaling their awaited return to the stage. Now, they have unleashed a massive collaboration with The Weeknd titled “Moth To a Flame” to build the stoke even higher.

Tickets for the Paradise Again Tour go on sale Friday, October 29th at swedishhousemafia.com. Pre-order the Special Tour Edition CD beginning on Wednesday, October 27 and in the meantime check out the new music video for “Moth To a Flame.”