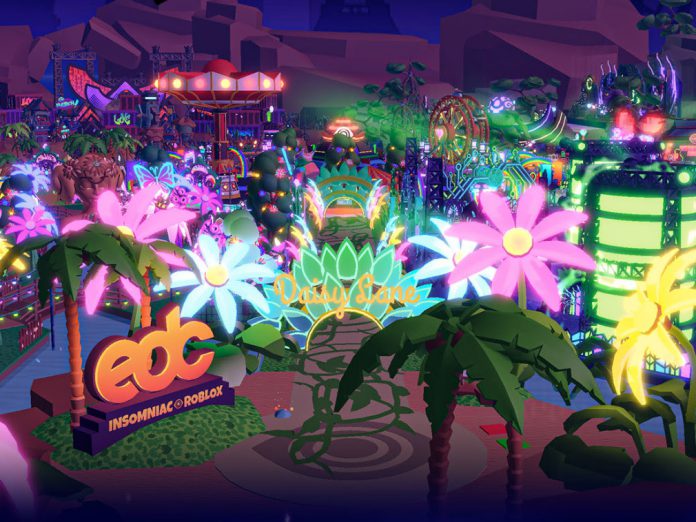 EDC will be the first music festival held in the immersive Roblox metaverse and will feature over 50 live sets throughout the weekend.

Roblox has grown as one of the leading platforms for bringing millions of users together through virtual gaming experiences. This year, they’ve partnered with Insomniac to bring EDC Las Vegas into their immersive World Party metaverse. This will be the first music festival experience on Roblox. As more than 500,000 attendees gather Under the Electric Sky at the Las Vegas Motor Speedway this weekend, fans around the globe can join the festival in the metaverse from October 23 – October 25, with a virtual pre-party on October 22.

Fans will be able to virtually explore the magic of EDC’s festival stages and areas like cosmicMEADOW, circuitGROUNDS, Camp EDC, Pixel Forest and more! The party begins Friday, October 22 at 4 PM PT and continues throughout the weekend starting at noon PT each day. EDC will stream the live performances of over 50 artists including Kaskade, Zedd, Alison Wonderland, Slander b2b Said The Sky, Rezz, Oliver Heldens, Benny Benassi, and more! Artists will also join in on the fun for meet and greets inside the World Party experience throughout the festival.

Over 25 unique accessories can be acquired on Roblox using custom virtual kandi to express individual style. Fans who join will also have the chance to win and real and virtual merchandise. And if that wasn’t enough, the space will feature mini-games that allow fans to race through the vast world, collect cuddly animals, dance battle against friends, and build their home in Camp EDC.

To find out more and attend the Insomniac World Party, visit the official Insomniac Roblox website.

Connect with Roblox on Social Media: 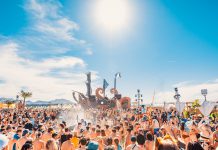