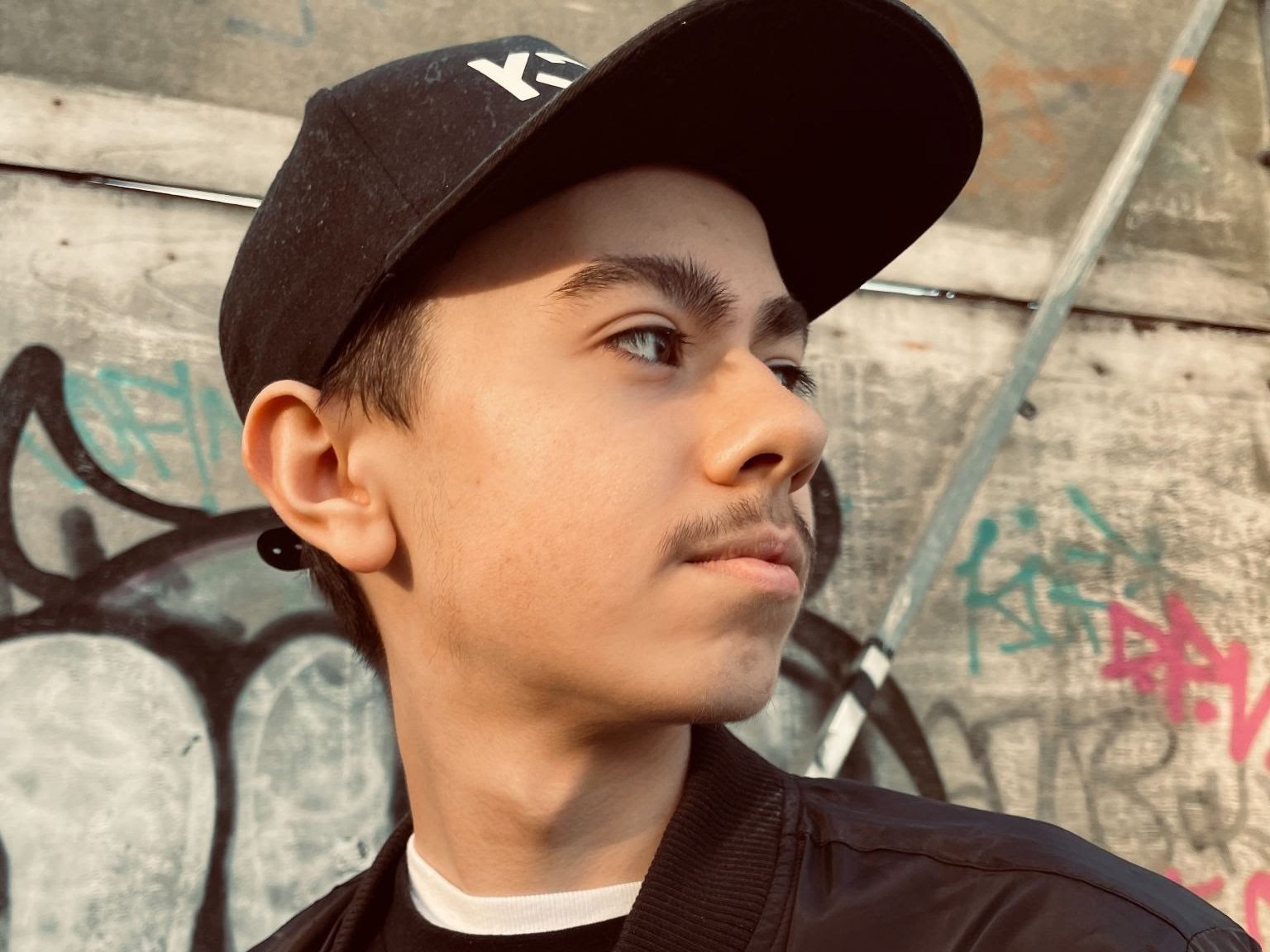 KDYN shows us why he’s one of the youngest, most promising artists in the UK dance scene right now with this mix.

The United Kingdom has become a hub for dance music since it first crossed the pond decades ago. Not only has it played host to some of the world’s most beloved festivals and nightclubs, but it has also helped usher in new styles and sounds and fostered a plethora of talent along the way. Now, a fresh face in the scene is looking to solidify his place among the legends that came before him – and he goes by the name KDYN.

KDYN is a British-Guyanese DJ and producer who has found a deep love for the sounds of bass house, bassline, and UK Garage. This comes as no surprise to those who pay close attention, as this rising star was born in Southeast London which has been at the forefront of those styles over the years. But what makes KDYN truly stand out is that he’s only 16 years old and has already stunned a growing fanbase with sensational tunes that have led to support from the likes of the BBC, Rinse FM, Triple J, and more.

This year has seen KDYN gain even more recognition with his releases that have landed on Crucast, Insomniac’s IN / ROTATION, and Revealed Radar. Now he’s further adding to his story by looking to Monstercat for his latest track “Through Your Love.” Previously teaming up with Drinks On Me for a UK Garage track dubbed “Wop Beat,” this new tune sees KDYN explore his influences from the realm of house music and the result is an absolute bop.

To celebrate the release of “Through Your Love,” KDYN swung by to spin up a mix and put his tastemaking abilities on display. Speaking about the journey he crafted up, KDYN said “It was super fun curating this mix. It’s a widely varied selection of tracks that I really love and music that has inspired me along the way, featuring legendary artists like DJ Q, Flava D, Roska, Wookie, Burial, Disclosure, TLC, and more.”

Check out this exclusive mix from KDYN, download or stream “Through Your Love” and stay tuned for more from this rising star!