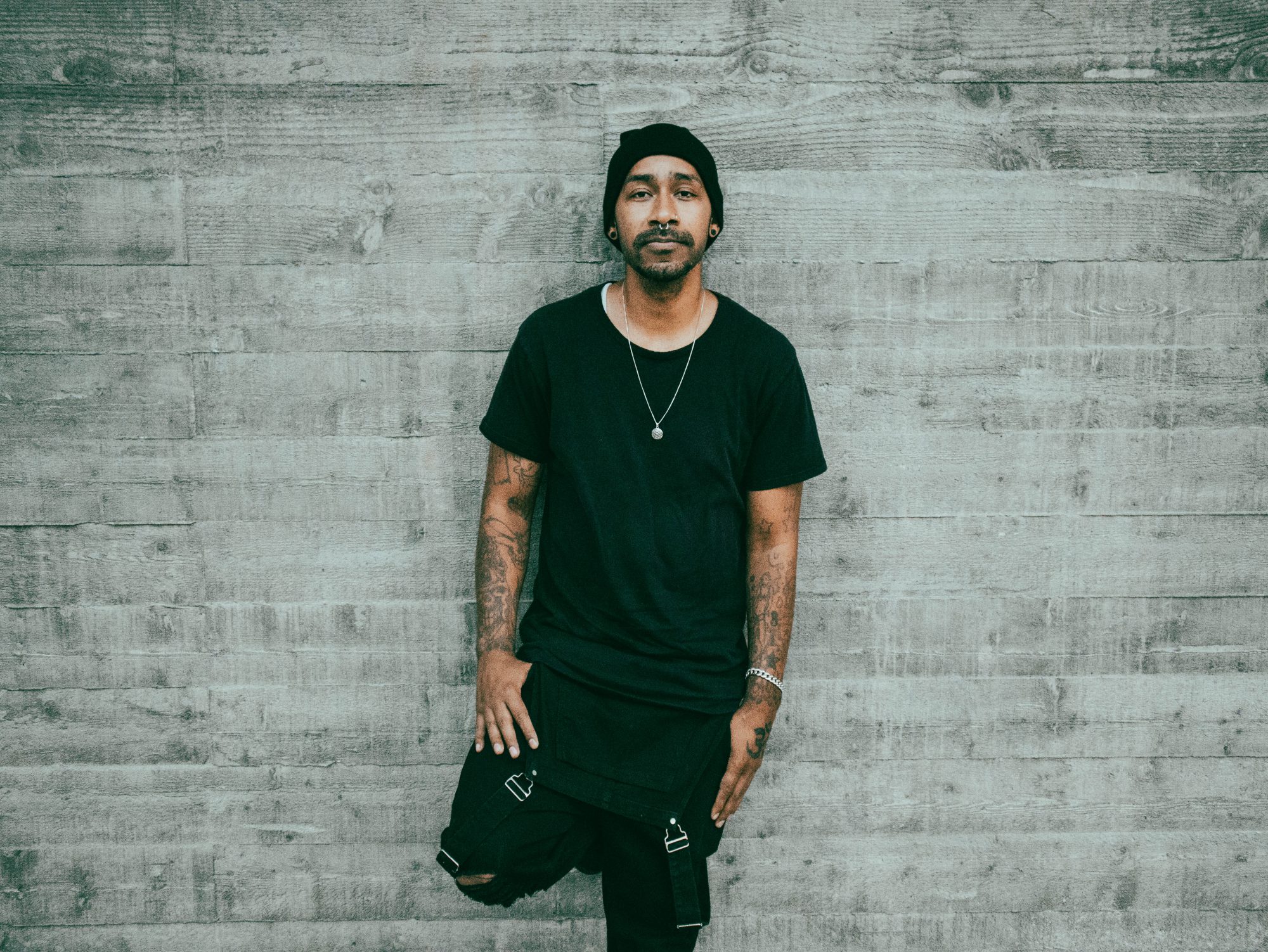 Nodsy, a Los Angeles-based Drum and Bass artist, has released his latest EP – Evolution / Seance – to get you firmly off your feet and onto the headiest dance floor near you this weekend. This two-track EP is a minimal feat of dark DnB goodness, showing off his signature tech take on the genre.

Out now on Subplate Records, this captivating project further accentuates the mark that Nodsy seeks to make on DnB, emphasizing the genre-evolving touch he brings to his sound while also allowing listeners to hear his growth in technical abilities and underlying concepts. Needless to say, Evolution/Seance is much more than a couple of fire tracks (which without a doubt, they are) it is a personification of Nodsy’s sonic mission.

While DnB has surely been having (and continues to have) a spotlight moment in the North American bass music scene, so far the trends have still mostly popularized the more obviously rave-ready subgenre contenders such as jump up, neurofunk, and “rollers” (though whether the last can still be properly considered its own genre is still up for much debate amongst DnB tastemakers). Nodsy departs from any pressure to conform to these mainstream leanings and instead has brought us fast-paced tracks that will allow ravers to scratch that same sonic itch while doing a deeper dive into the more minimal roots of the overall DnB genre.

What Nodsy has done to really set this project apart and show off his unique approach to minimal tech DnB is the way he has combined a minimal sonic palette with heavy-handed use of those repeating elements in a clever way. It naturally appeals to the ear.

First, in “Evolution” there is a repeating female vocal with a high-pass filter to give it a cybernetic feel, constantly reminding us that the goal of this listening experience is to feel evolution and movement. Nodsy quickly picks up speed in the first minute of this song, introducing us early to significantly syncopated, truncated snare drum sounds with the delightful dance of a rhythmic hi-hat.

Following that, we get a haunting arpeggio lead that ties everything together and Nodsy builds on these elements for the remainder of the song, showing a deep and intentional progression in the mood. Closing out the EP with the cohesively executed “Seance,” Nodsy drives his musical point home and carries you off into your night with a wonderfully defiant attitude to take on all of your demons.

The sign of a good EP is simpler than you think – you know it’s good when you move before you think; and between the catchy drum patterns, the shifty rhythms, and tasty leads (seriously, they’ll keep you coming back for more every time), Nodsy achieved this impeccably. Get ready to rinse this on repeat – we know we will be doing just that.

Listen to Nodsy’s Evolution / Seance EP on Spotify below, stream/purchase it on your favorite platform, and let us know what you think in the comments!