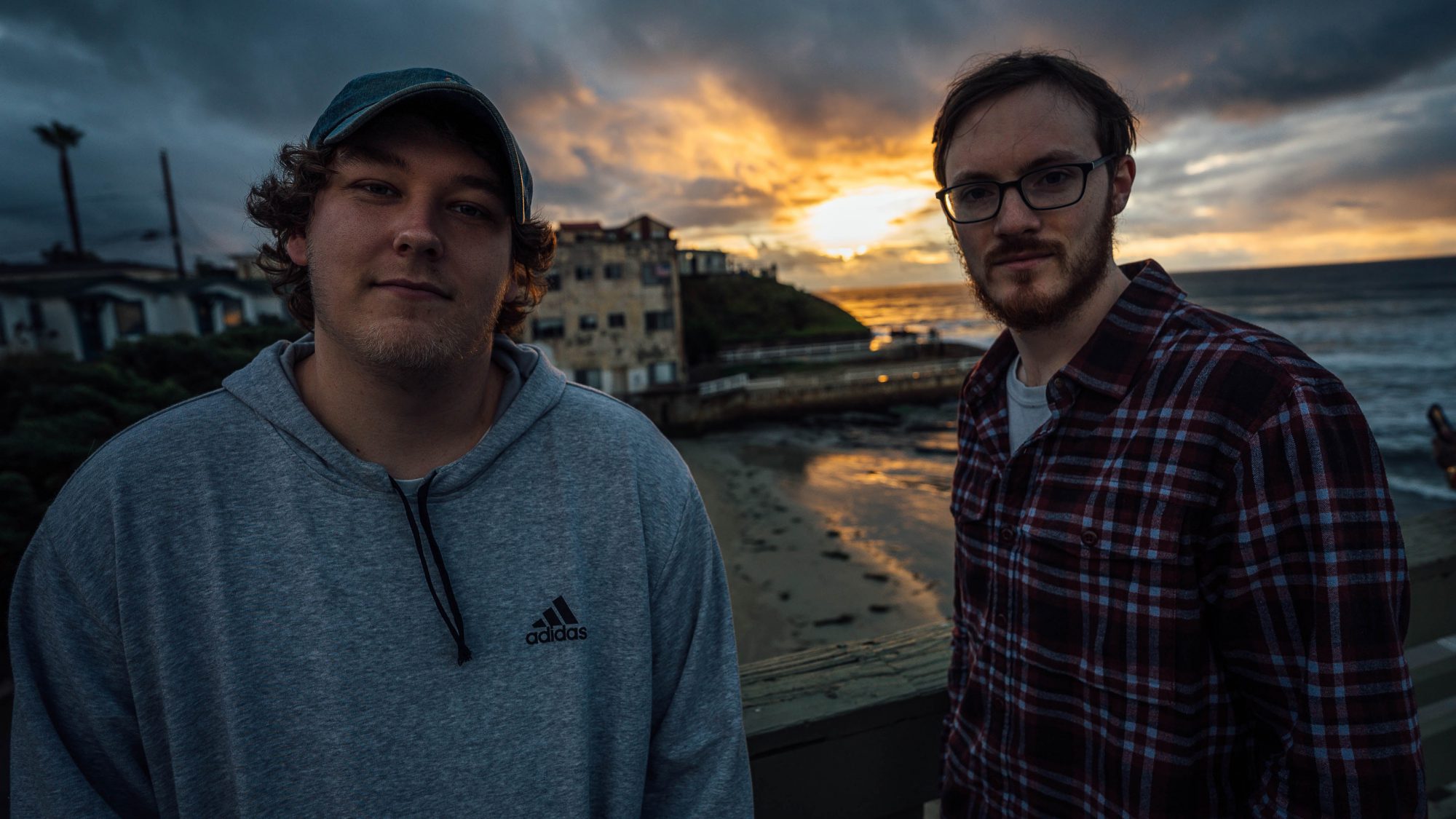 Crystal Skies swung by to chat about playing the brand new Lost In Dreams Festival, their recent releases, and their future in the scene.

From collaborating with some of the scene’s biggest artists to releasing solo work that tugs at the heartstrings of listeners, Crystal Skies is becoming one of the most beloved duos in the scene. Their releases on Ophelia Records like Collide and Constellations have won over the hearts and souls of their growing fanbase, while more recently the duo has dropped tracks like “Cruel Summer” with Mazare and Bertie Scott, as well as two collaborations with Micah Martin, “All To You” and “We Got It” on the newly minted Lost In Dreams imprint.

Prior to the pandemic they had begun to pick up some serious momentum with their appearances at festivals and on tours as well, and now that shows have returned they’re carrying off right where they left off. Not only did they take the stage during the debut edition of Lost In Dreams Festival over Labor Day Weekend, but also touched down at Nocturnal and are playing at Lost Lands as well.

While they continue to ride that wave of success, Crystal Skies put a brief pause on their journey to the upper echelon of the scene to swing by for a chat. They dive into their experience at the Lost In Dreams Festival, their take on melodic bass, and what’s to come in the future, so give it a read if you want to learn more about them!

Check out Crystal Skies’ recent tune “We Got It” with Micah Martin or your preferred platform, and read on for the full conversation with this dynamic duo in the scene!

Stream Crystal Skies – We Got It on Spotify:

Hello Britian and Aaron. Thank you for taking the time to chat with us. Looks like you’ve been busy finishing up things at Lost In Dreams. How was the festival and what was it like taking the stage during its debut?

The festival was awesome! In all honesty, it’s probably our favorite show we’ve ever played. The energy in the crowd was amazing and it was such a positive experience the whole time we were there. It was also really encouraging to connect with people at the festival, it’s been a while since we were able to do that and it felt really refreshing to have a chance to talk face to face with people again.

It’s been a while since you’ve been able to play at festivals. How does it feel good to be back in action after quarantine?

It’s great to be back, it was always more difficult to make music without the ability to play it live at shows and festivals and see the reaction from the people attending. A lot of our motivation comes from being able to share our music with everyone, and even though the live streaming and recorded sets of the pandemic were a good way to make the best of a bad situation, it’s so much different to be able to play music live again.

You’re also set to play Nocturnal Wonderland and Lost Lands this month as well as joining Dabin and MitiS on tour later this fall. What can fans expect to hear in your sets during these upcoming shows?

We’re going to be showcasing a lot of our new music from our album, while still playing out a lot of our favorite tracks from the past and a few new unreleased tracks and edits. We like to switch up from melodic to heavy during our sets and throw a few unexpected moments in there as well. We are always working on new music so there’s a good chance if you come to one of our sets you’ll hear something new for the first time!

We loved one of your most recent releases, “Cruel Summer,” on Insomniac’s Lost In Dreams label. Can you dive a bit deeper into the creation of this release?

Yeah, Cruel Summer is one of our favorite tracks we’ve released so far on the label! It’s a bit of a departure from what we’ve done in the past, with more of a melodic drum and bass influence, and we were really excited to work with Bertie Scott who did an amazing job with the vocals. A lot of the music we’re focusing on is about looking back at memories we had when we were younger – sometimes these memories are happy but this song is about those times when love doesn’t always seem to work out, and it’s both the good and the bad that end up shaping the people we become.

Your track “Crazy While We’re Young” was a very different sound than what you’ve produced in the past. Care to tell us a bit more of what went into such a change? Is this sound something to expect from Crystal Skies in the future?

We definitely went in a different direction with Crazy While We’re Young, mainly because we felt the vibe of the track worked better with a more folk/acoustic driven feel than the heavy melodic dubstep we usually go for. We wanted to make sure that JT Roach’s amazing vocals were able to shine without the production getting in the way, while still providing a drop powerful enough to move the dance floor. In general we are definitely looking for ways to evolve our sound to incorporate other genres. Both of us listen to a wide variety of music, much more than just EDM, and we’re inspired to include as much of that in our music as we can.

Speaking of being crazy while you’re young, let’s take a trip back in time. Looking back from your earliest releases to today, how do you both feel you’ve grown as artists?

I think in addition to (hopefully) both of us becoming better producers and songwriters, we also have gained an appreciation for how music impacts people, and that influences our music a lot more now than it used to. When we began making music it was all about creating the coolest sound design or the sickest drop, but I don’t think we focused as much on the emotions that music can create. Today, we’re still trying to create really cool sounds and powerful drops, but we spend a lot more time on the songwriting and composition aspect than we used to.

What was the biggest struggle you guys faced during the beginning of your career and if you could go back in time what piece of advice would you tell yourself?

I would say the biggest challenge early on was just the process itself of learning how to produce. It takes a long time to really feel comfortable with all aspects of music production and in the early days we spent a lot of time listening to music by the artists we were inspired by, trying to achieve the quality of mix and composition that their tracks had.

It’s really amazing to be working today with some of those artists that we always looked up to, like Seven Lions, Mitis, Au5, and many more. If I could go back in time I would just say to spend more time focusing on songwriting and not worry so much about the mix and the technical aspects of production. Over time the music production experience will inevitably come, but if you’re able to write a good song it will resonate with people no matter what.

Finally, looking to the future, what’s in store for the future of Crystal Skies in the second half of 2021 and beyond?

We’re looking forward to finishing up our album over the remainder of the year and completing the new vision we’ve been so excited about! We’ll be supporting Mitis and Dabin’s tours throughout the fall, as well as at a few festivals like Lost Lands and Countdown NYE. Beyond that, we’re hoping to launch our debut headline tour in 2022 and hopefully only keep moving on upwards from there!