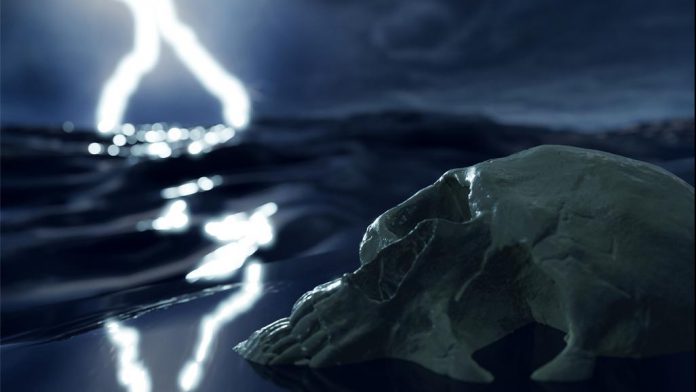 Kickstart your engines with Perception, the latest release from Skull Vision featuring a handful of talented up-and-coming artists.

Skull Vision is a Maryland-based label that recently emerged on the scene and looks to shine a light on different styles within the realm of bass music ranging from more experimental to heavier dubstep sounds. The imprint has pressed on by releasing tracks from on-the-rise artists that bring something completely new to the table, many of which are hidden gems that you simply need to hear for yourself. This is an outlet you absolutely want to keep your eyes and ears on, and what better way to do that than with a brand new compilation, Perception, that’s packed with talent!

Perception is an eight-track collection of talented entities who deserve to have their sound heard – and what makes this release even better is the multitude of genres that are packed within it. AUSTERIA lays it down how she knows best with her heavy-hitting track, while ANOXEX switches it up with a thick and wobbly tune. Other artists on the compilation include ROYALFLU$H, Hübac, and Jebanski. These visionaries need to be on your radar, big things are ahead of each and every one of them.

Everyone featured on this compilation is just another reminder of why it’s so important to support the underground. Some stand-out tracks from Perception were ANOXEX’s “DYSTOPIA,” ROYALFLU$H’s “MONTANA” and last certainly not least, Jebanski’s “Ting Tickler.” Each one brought forth unbeatable energy and frequencies you want to listen to again and again. These boundary-pushing, passionate artists are going to be taking over the scene soon, so make sure to give them and Skull Vision a follow!

Stream Perception on SoundCloud and let us know which track you were feeling the most in the comments!