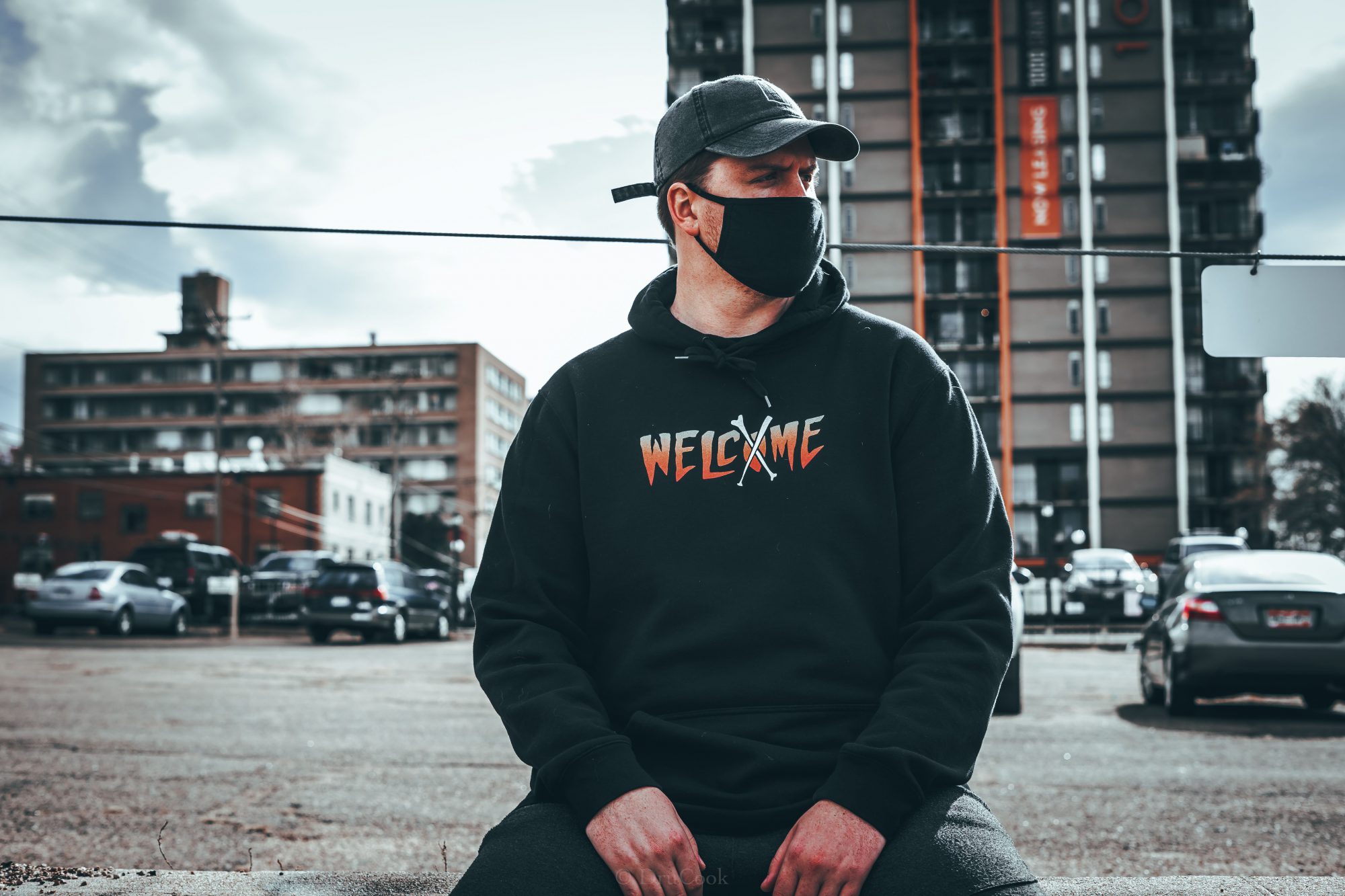 If you’re not familiar with High Zombie, you’ll definitely want to be soon if you love high-energy music. The Colorado-based artist comes from a heavy background with experience as a metal drummer, audio engineer, and producer to round out his skills. Known for his genre-bending, the versatile artist brings his talents to dubstep, drum and bass, and occasionally house music. And with notable releases on Welcome Records, Bassweight Records, Buygore, and Subsidia, High Zombie is beginning to pick up even more momentum.

Now, the rising artist has a sweet surprise for all his listeners as High Zombie teamed up with Bear Grillz for a collaboration set to release on Rude Service Records. The two have synced up to bring us a heavy hitter, combining their two styles and sounds in “Rave Slam.” Listeners will definitely want to brace themselves as they get thrown into this dystopian sound that’s being created for their listening pleasure.

The track begins with an intro comprised of classic Bear Grillz elements and a fast, muffled beat that feels like you’re outside of a warehouse rave that gets louder and clearer as you get closer. Meanwhile, High Zombie creates a futuristic sound, with a fast-paced riff and a drum beat that rolls right into the first and grimiest drop we’ve heard in a while. The two were definitely a match made in heaven, as their recognizable sounds are implemented beautifully in the second drop, where we get a rip of mechanical chops and a bass growl. Bear Grillz and High Zombie really brought that machine-gun bass, hitting listeners left and right with the “Rave Slam” of the year.

Fill your Lost Lands weekend with the right amont of energy by listening to “Rave Slam” on your preferred platform. Be sure to leave your thoughts on this tune in the comments!