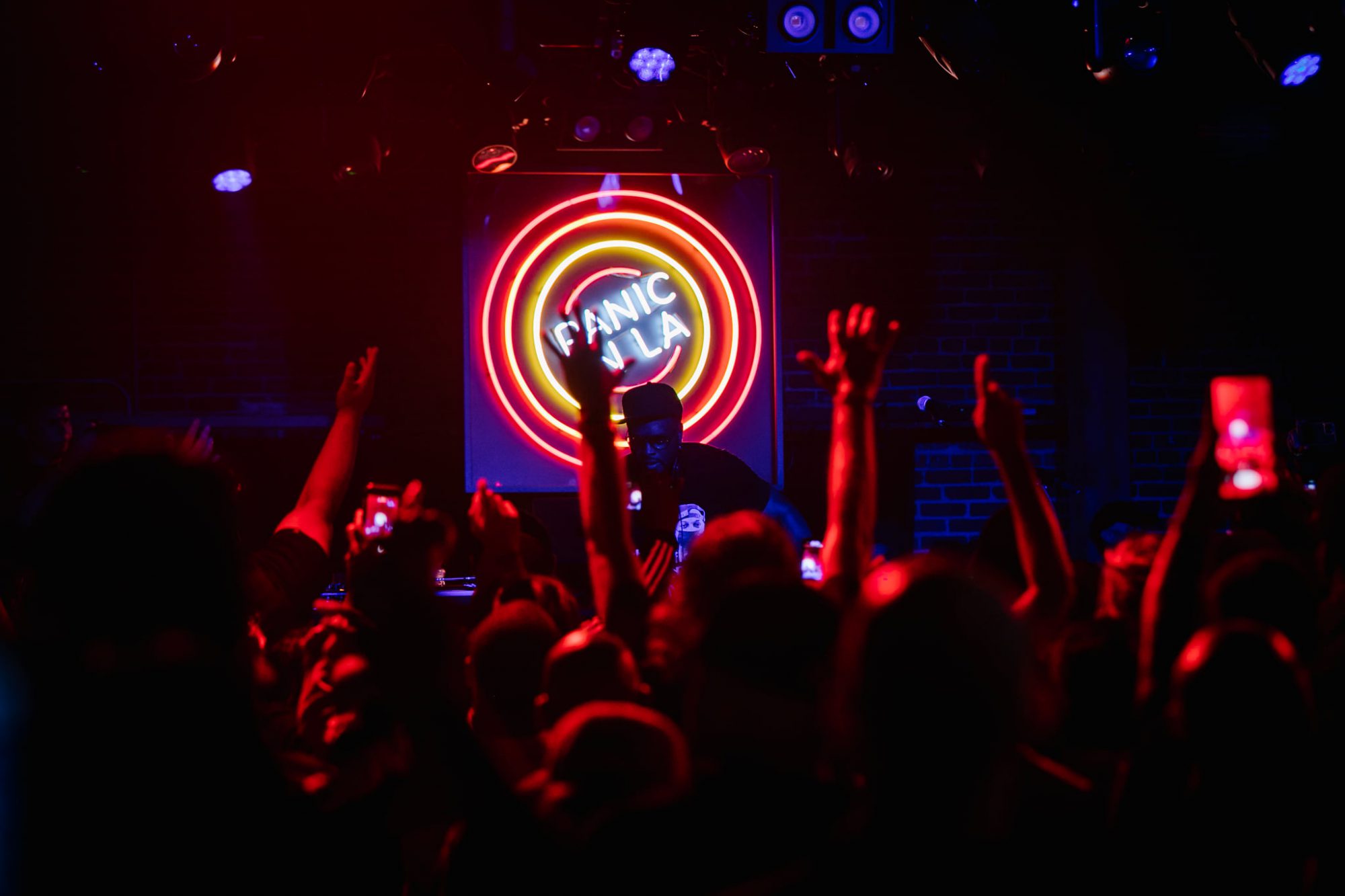 ORLOVE is preparing to get down in the heart of Los Angeles on November 18 with the latest edition of Panic in LA featuring fantastic artists.

Are you ready for a blending night filled with mind-bending genres? Well, Panic in LA by ORLOVE can do just that, and it is undoubtedly a party you don’t want to miss! After almost two years without dancing fans and tastemakers alike are ready to groove on the dancefloor at their parties like Wicked Paradise, Dream Boat, and Draft Brunch – but their hip-hop meets electronic show Panic in LA has already caused quite a stir with their first show back featuring DJ Jazzy Jeff and Rakim.

Related: Want to learn more about the man behind ORLOVE Entertainment? Check out our interview with their founder Matt Orlove to dive into his mind.

If you missed out on that show, don’t fret because Panic in LA is set to return for another round on November 18. Hosted at 1720 in downtown Los Angeles’ warehouse district, this 21+ event will bring a night full of energy for anyone who flocks to the show. ORLOVE connects the listener with the environment as the creator sets the tone for inspiring skylines paired with an extraordinary lineup, and the upcoming edition carries on with that tradition.

Tickets for Panic LA are available now via Eventbrite, so make sure to grab them before they sell out and stay tuned for more parties on the horizon to be announced!