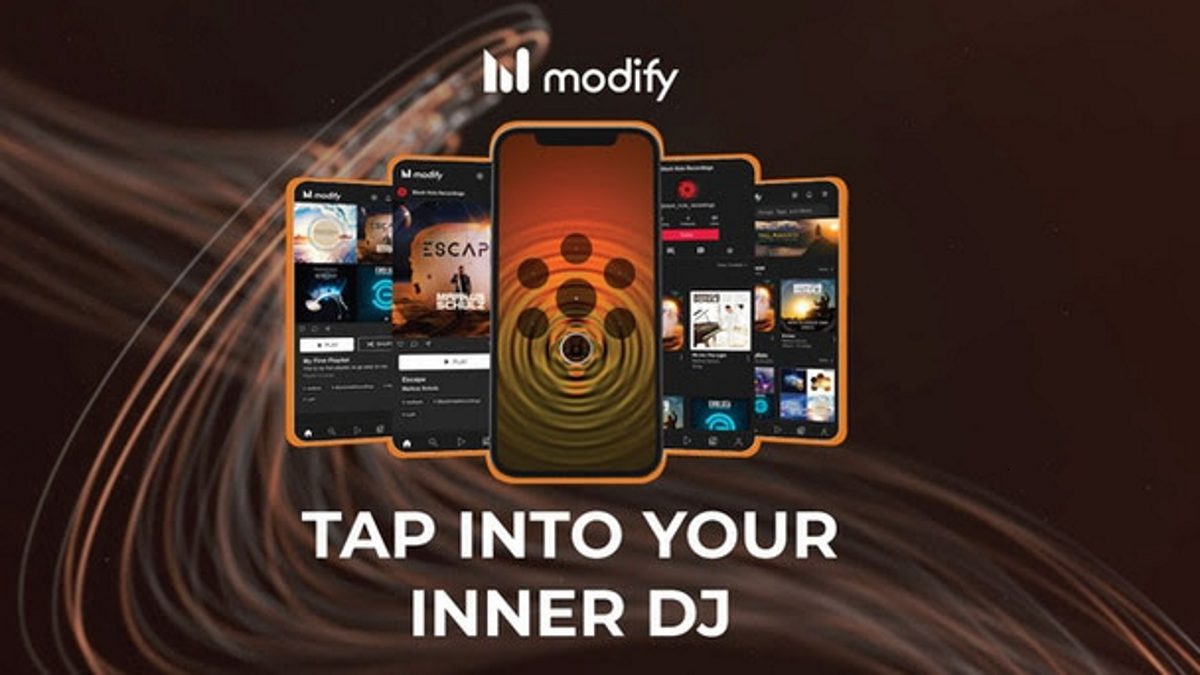 Josh Gabriel announces Modify, a new phone app with the ability to remix music and create a community around new sounds.

If you’ve been involved in the scene, the name Josh Gabriel should already be familiar to you as one-half of the dance music duo Gabriel & Dresden. In the last 18-months, the duo has kept fans thoroughly entertained through Club Quarantine live streams and one deeply emotional video release as well. While fans loved seeing Dave Dresden on the deck for all those endless hours, many were asking, “Where’s Josh?” In addition to tireless hours helping curate the sets Dave played, Josh was also hard at work on a side project, tapping into a skillset he hasn’t often shown off publicly.

Fans know Josh Gabriel as a talented producer and DJ but what they probably don’t know is that he is also a technologist at heart. In the ’90s he co-founded Mixman which started as a hardware device (that was arguably the precursor to the modern CDJ) and later became a PC-based software suite for mixing music. Over the next 20+ years, Josh continued to dream of an app that would bring remixing to the masses. Coming soon marks a milestone on the path to making that dream a reality with the launch of asocial remixing app, called Modify.

This may have been a very long journey, but the timing seems absolutely perfect for Modify. Josh patiently tested many concepts over the years, but with the power of the modern smartphone and fans embracing social media, the time for Modify has truly arrived. We were able to test prototypes of the app over the last year and it’s a truly unique and entertaining experience. Working with music you already know and love, you get to be the DJ in the app without having to know anything about music production or mixing. And when you come up with a remix you love, you’re able to share it with your social media network seamlessly.

Modify users can upload their own bespoke musical creations, but since its core audience are non-producers, a partnership with Black Hole Recordings was forged to load the app with music that fans already know and love. Among the 20 Black Hole artists on the platform at this stage: BT, Christina Novelli, Craig Connelly, Giuseppe Ottaviani, gardenstate, Markus Schulz, Nifra, Solarstone, SOMNA, Roger Shah, and Sean Tyas – and more! If you ever wondered what it would be like to remix music like this, but you didn’t think you had the skills needed, now is your chance – you’ll want to give Modify a try.

Take a look at the Modify promo video below and for more info go to Modify.vip!