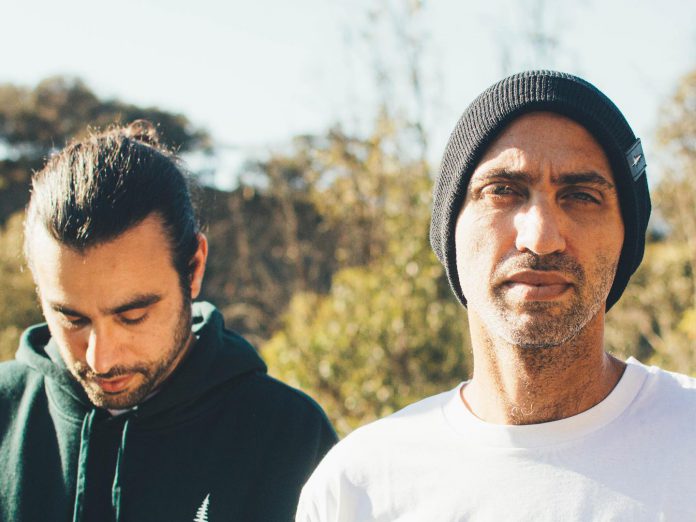 Sultan + Shephard takes listeners on an esoteric journey with their latest four-track EP on This Never Happened, Break Your Fall.

Sultan + Shephard has been wowing audiences all over the world for nearly two decades. Since first hitting the scene in 2002 they have captivated some of the biggest stages with their mesmerizing beats and without skipping a beat they’ve proven themselves to be one of the most influential duos to progressive house. This year has brought some of their most innovative releases yet, including their massive album Something, Everything, but that wasn’t all they had in store for their fans.

Not only did the duo release a flurry of remixes to pair with their fantastic album, but they’ve now returned to This Never Happened with a fresh EP as well, Break Your Fall. This release taps into all of your senses through its mystic melodies as Sultan + Shephard takes us all on a dreamy journey.

The title track, “Break Your Fall,” sees the duo team up with HRRTZ and layer in emotional vocals from Liz Cass. The airy vocals and harmonious beats take your breath away at every turn. Soon after, “Daughters” consumes you with a steady beat and a disco-like demeanor. The twinkling synths and waving tempos fill the air with enamor and create a sense of floating as you close your eyes.

“Sona” brings euphoria to the EP through its powerful build-ups and radiating synths as persistent vocals echo in the backdrop. This cavernous track takes you on an escape like no other. The final track, “The Visitor,” perseveres with undeniable darkness that stands in opposition to the previous ones. Heavy synths overwhelm the atmosphere as the track takes you through a dim night.

The dynamic beats create the perfect progressive release with timeless rhythms and beaming synths testing the limits of nature through music. Sultan + Shephard has an unmistakable ability to create endless emotions through their tracks. Break Your Fall is a soundtrack for long drives, or taking the festival grounds for infinite vibes. Be sure to stream the EP on your favorite streaming platform and let us know what you think in the comments. 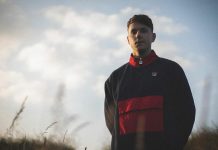 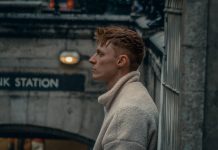 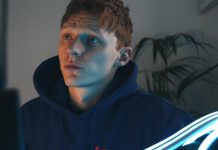