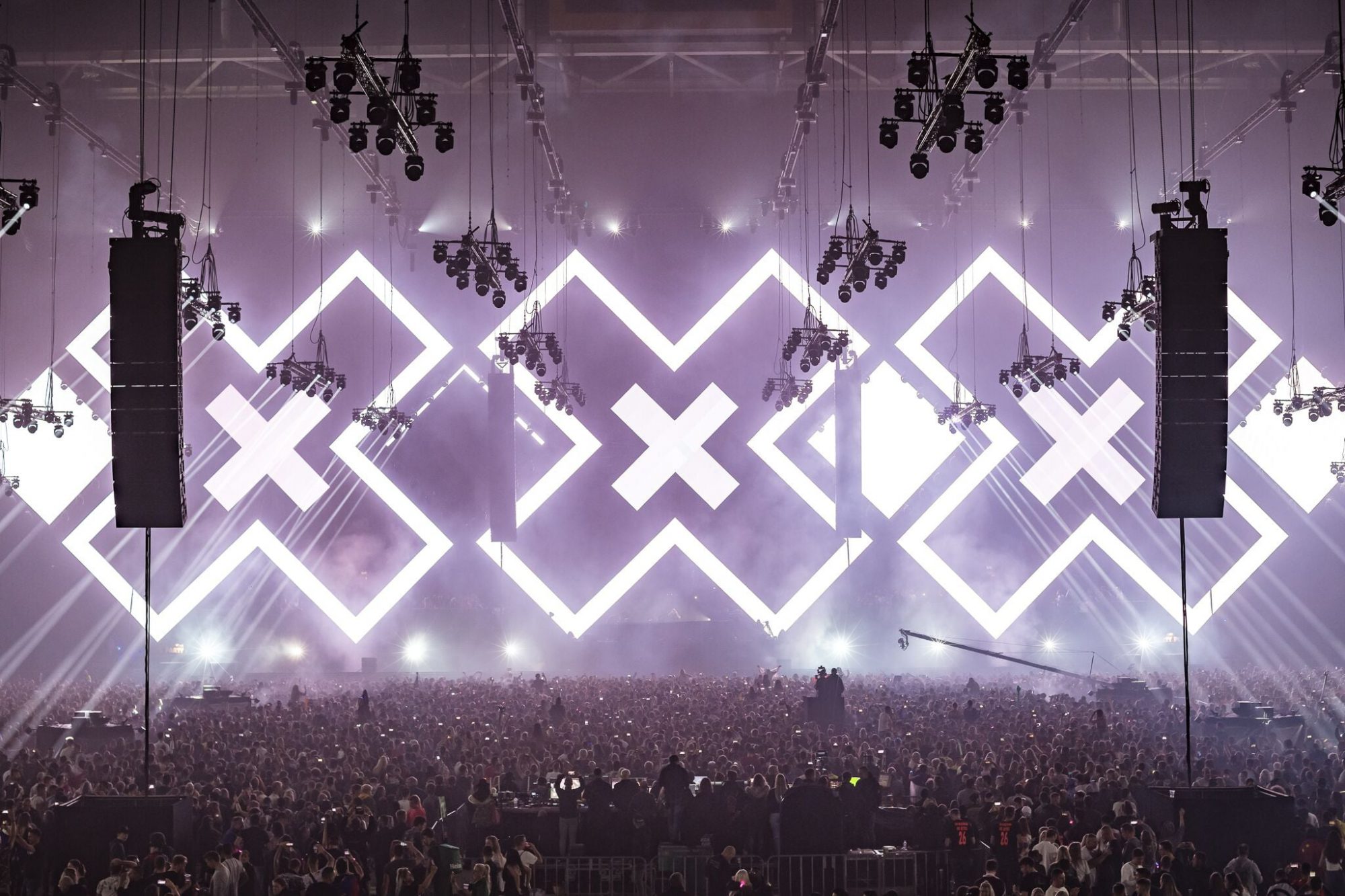 AMF, the largest event during ADE, announced that it will not take place in 2021 due to current restrictions from the Dutch government.

After months of anticipation and the reveal of a lineup that is filled to the brim with some of the most iconic names in the dance music scene, AMF has announced that the 2021 edition will not be taking place during ADE this year. ALDA has decided to cancel the event due to the current restrictions that have been put in place by the Dutch government.

The recent measures from the Dutch government were put in place despite thousands of people in cities across The Netherlands taking to the streets last weekend to show their leaders that they wanted the events sector reopened. The new policy restricts indoor events to host a reduced capacity (75%) and only run until midnight, making it impossible for AMF to move forward on their originally planned date as they do not meet those conditions.

This year’s edition of AMF was set to feature performances from Armin van Buuren, David Guetta, Tiesto, Afrojack b2b Nicky Romero, and more. Other festivals hosted by ALDA, including A Day At The Park and ASOT1000, have also been postponed to 2022, while their festival in Romania, SAGA, went on this past weekend with 45,000 attendees per day. This only further shows the stark contrast between COVID-19 policies set down by governments across Europe and the rest of the world.

Those who purchased passes for AMF 2021 will have their tickets automatically transferred to the new date on October 22, 2022n at Johan Cruijff ArenA. If you’re unable to make that new date or would like a refund for your purchase, visit the FAQ on their website for more details. Further, those looking to still celebrate should keep their eyes peeled to AMF’s social media channels for updates on what will happen in place of the live event this year.

Stay tuned for further details on festival postponements and cancelations this year as concerns about the COVID-19 pandemic continue.