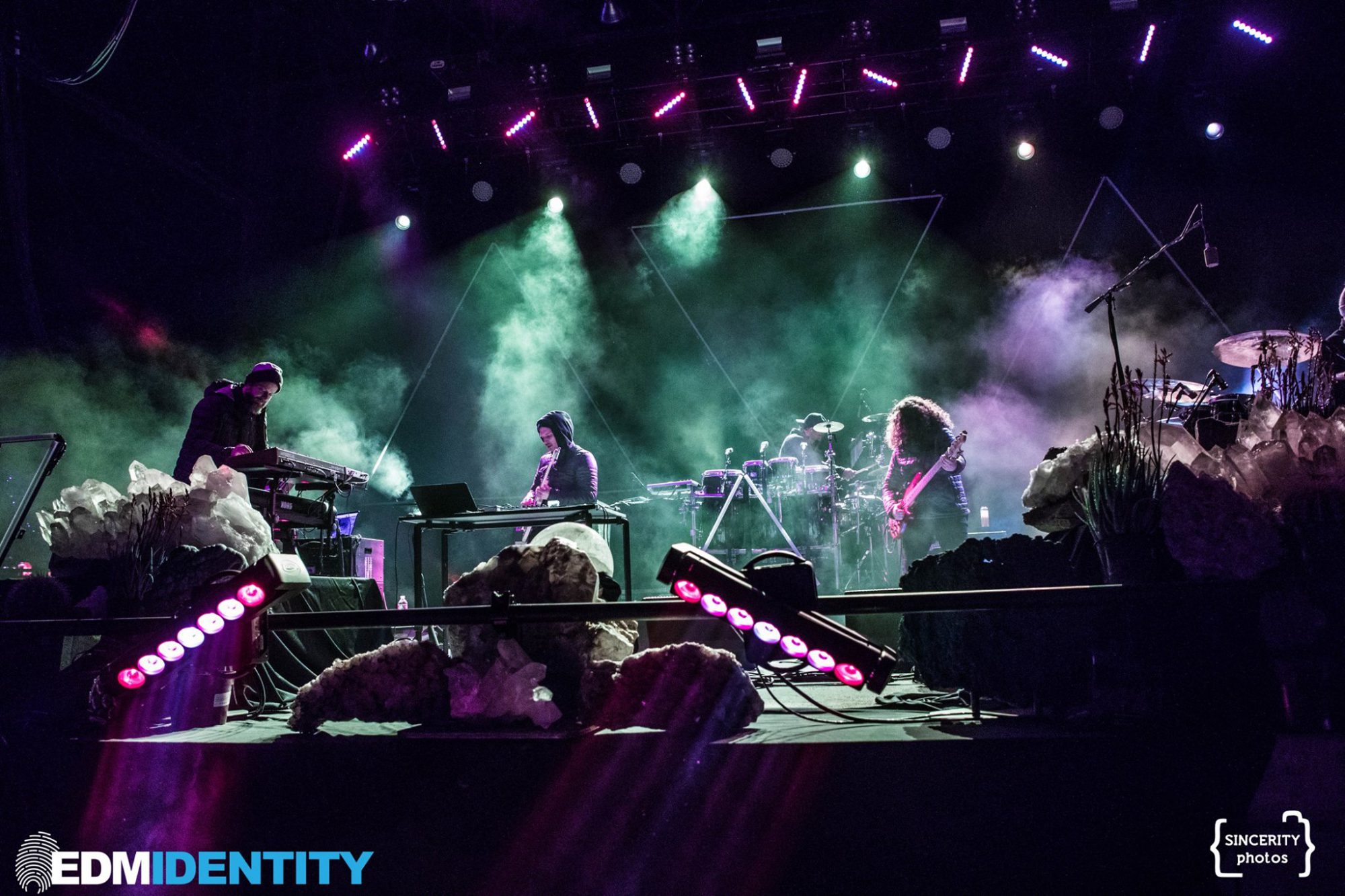 Renowned festival Gem & Jam has announced it will be returning to its home base in Arizona for 2022. Passes are on sale now.

It’s been a very long year without festivals, but there is finally light on the horizon. Art and music lovers alike are more than likely overjoyed right now to hear the return of Gem & Jam. The festival took a break in 2019 and while it did return in 2020 with an absolutely epic lineup, sadly it could not take place this year due to COVID-19. But the sadness about missing this festival is no more, as they’ve announced that they’ll be back for the next edition festival in 2022.

Gem & Jam is an incredible festival that focuses on creativity, connection, and music, and their return in 2022 will occur on February 4-6 at the Pima County Fairgrounds. While a lineup is still yet to be announced for 2022, previous editions featured headlining artists such as Tipper, Big Gigantic, The Floozies, Twiddle, Supertask, and Billy Strings. So if that’s any indication, expect some fantastic sets taking place to pair properly with the art, workshops, and more.