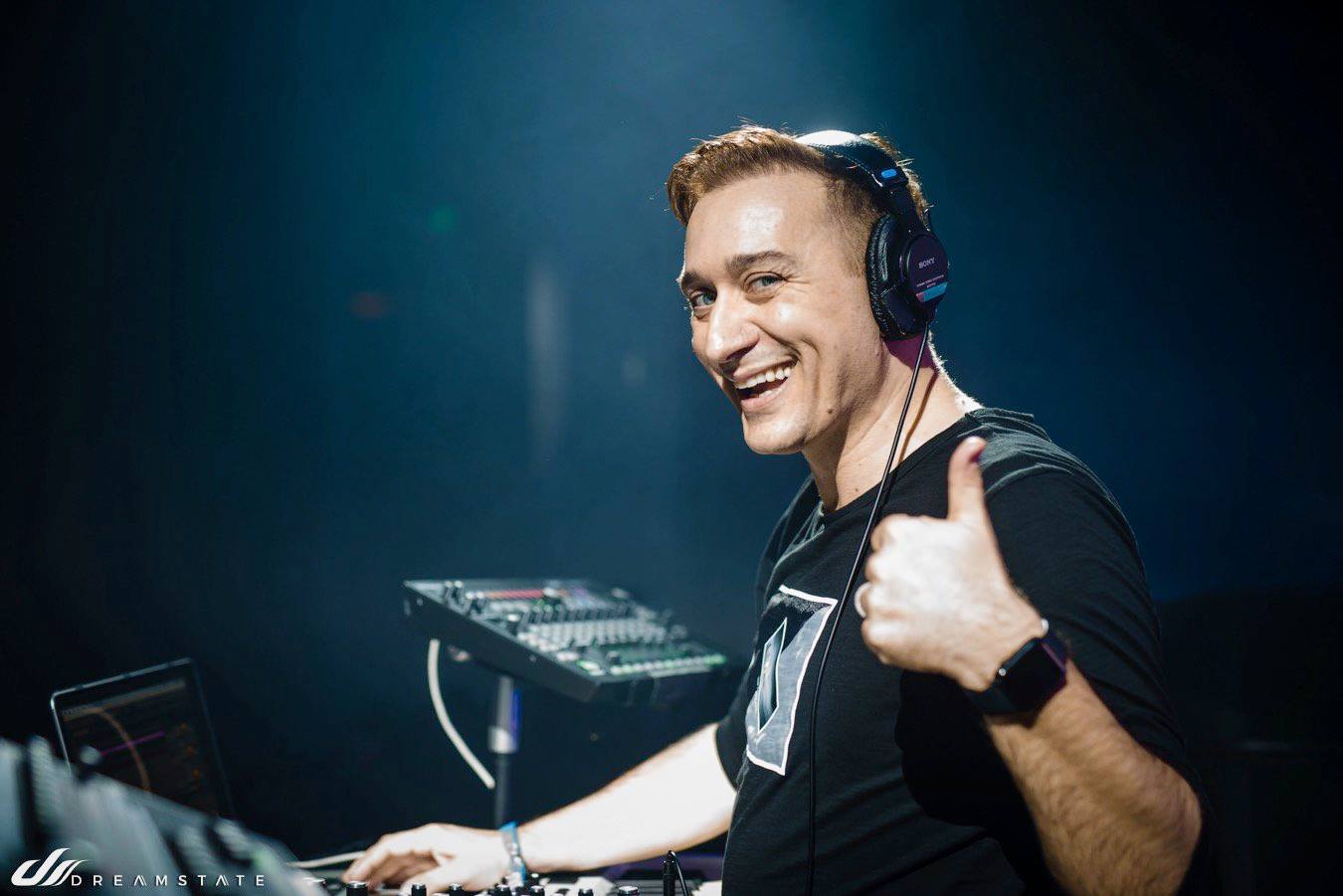 There are some tunes in dance music’s history books that never feel like they get old. Classics, as they become known, move from hand to hand and style to style but the melodies persist in wonderous glory over the decades. One such track is the beautiful trance classic by Energy 52 known as “Café del Mar.” The song is a reference to the famous Ibiza venue of the same name and its famous atmosphere, especially where the world’s finest sunsets can be found. The impact of both the venue and the track on dance music fans is without equal in cultural heritage. Still, there is always room to grow.

Originally released back in 1993, it stayed in relative obscurity until a series of multiple remixes charted in the UK as the millennium turned over from the 1990s to the 2000s. First up was the well-known Three ‘N One remix, charting in 1997. Then came Nalin & Kane’s remix in 1998. Finally, Dutch producer Marco V’s remix charted four years later. 2008 graced fans with mixes from Michael Woods (the “Out Of Office” mix in particular) and the venerable deadmau5. 2016 gave us the Tim Engelhardt and Dale Middleton remixes. 2018 saw the track get deeper with the superb craftwork of Tale of Us.

So, what’s left that can make it feel new? Enter German trance legend Paul van Dyk, who captivates listeners around the world with his unique spin on tunes from his own hands to remixes and beyond. This year, he’s graced the summer sounds with not one, but two different remixes of the classic “Café del Mar.”

First up is Paul’s XOXO Remix. Set at a slower BPM than many #trancefamily members might expect, this one is a more intimate early in the night affair. The melody keys are all there – including a very frantic rise before the final break – and yet, there’s something about the mix that just oozes into the background atmosphere. This is one I can see at Vista Club near Privilege in Ibiza, either really early as the party gets rocking or as the sun rises to greet the day.

The flip mix is all Paul, all power, and all Shine Ibiza. Aptly titled the Shine Remix, this cut was no doubt made for slaying the dance floor. Uptempo bass, a four-to-the-floor groove, and the energy that made the original so popular.  The Shine mix almost feels like an anthem for the PVD founded trance night – and maybe it was intended to be one before COVID-19 wracked the summer season over hot coals. Needless to say – this is the dancefloor first mix.

It’s worth noting that the mixes also come part in parcel for a few milestones. Paul’s first two remixes of the track help usher in a new wave of releases for the German label Superstition Records. Celebrating nearly two decades of dust to shake off, the label is back to bring a series of new re-issues and fresh takes as 2021 continues. Be sure to stay up to date on all they are doing.

Listen to both remixes from Paul Van Dyk on Spotify or your favorite platform, and let us know which one is your favorite in the comments!