Catching Up with Proper Villains to Chat About ‘Muvaland Vol. 2’ 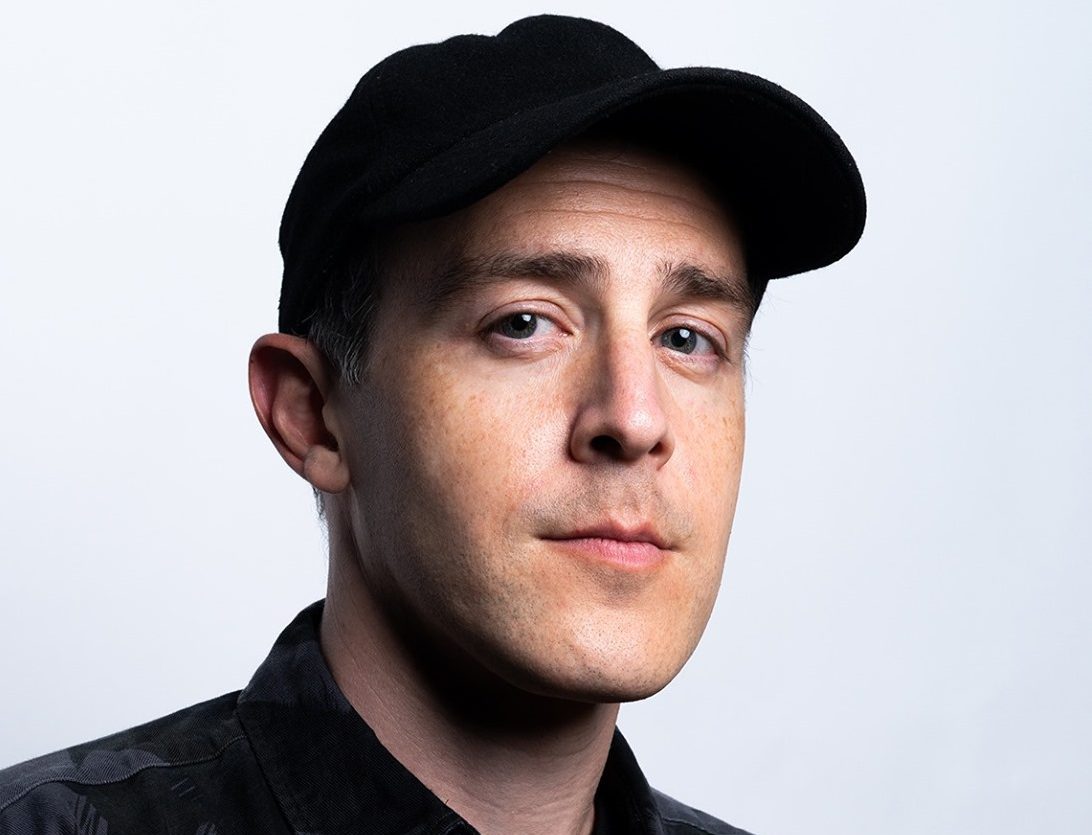 Proper Villains dropped by to talk about Muvaland Vol. 2, Cakes Da Killa, and his love for the classics!

NY-based DJ/producer Proper Villains loves to make music best for “dirty smoke-filled rooms where you can’t see the DJ and you particularly don’t care.” Considering this, his latest offering, Muvaland Vol. 2, a phenomenal five-track booty shaker featuring Cakes Da Killa and Sam Sparro, fits his mission perfectly. From the opening track, “Stoggaf,” to the final beat on “Spinning,” this EP will have you swinging from the rafters as all inhibitions are eradicated.

This release comes as a much-anticipated follow-up to the original Muvaland featuring the smash hit “Don Dada” and reinforces our love for the multi-dimensional artist who’s ushering the world to the dance floor with treats like Ride or Die via Psycho Disco! and Bubble Wrap via Country Club Disco. To break it down for the new fan, what Proper Villains brings to the table are club-ready beats overflowing with groove and coated with serious swag, while also making sure the airwaves pop with carefree energy.

While he celebrates his latest studio achievement he’s also gearing up for his set at the inaugural Luminescence Festival, happening August 6-8 at the New Echo Lake Resort in Afton, NY. Tucked deep in the woods, their vision surrounds movement, light, art, and sound, culminating in a weekend you won’t soon forget. So, as you dig into the tunes make sure you grab your ticket and continue on for our little chat about everything from Muvaland Vol. 2 to Proper Villains’ love for the music of the 90s.

Hello Proper Villains! Thank you so much for taking time out to chat with us today. Let’s warm up with a fun one. Looking back on your discog, if you were to choose three tracks that, when put together, best summarize your multidimensional musical personality, what would they be?

Thanks for having me! Vacation feat. Nasty Nigel, Don Dada with Cakes Da Killa, and Fire Alarm – Sky Larking.

Let’s talk about your latest release, Muvaland Vol 2. You stated that this EP represents the feelings that come along with moving back into our social lives and careers post-pandemic. Can you elaborate on that?

Musically, this EP is much more frenetic and diverse than the last Muvaland EP. We covered a wider range of emotions: the excitement of returning to nightlife (“What’s the word”), the anxiety of dealing with pandemic day jobs/side hustles (“Lite Work”), love (“spinning”), lust (“Taste test”), and viral moments from livestreaming on twitch (“Stoggaf”).

You worked on Muvaland Vol. 2 with Brooklyn rapper, Cakes Da Killa, an artist you’ve worked closely with in the past, specifically on the original Muvaland. Can you talk about how your working relationship came to fruition?

I met Cakes through his old roommate (artist and club promoter) Contessa Stuto. I produced Contessa’s debut single “Reign in Ratchet” which in hindsight was a pretty wild record. I guess it made an impression because she brought Cakes by my studio and introduced us. I ended up producing the song “Revelations” for his album Hedonism and we did a couple of more songs in the traditional hip-hop archetype.

I had been bothering Cakes to do a house record, but he was too busy with touring. Shortly after the lockdown began, he came by my studio and I played him about 40-50 instrumentals. The instrumental that became “Don Dada” was literally the LAST thing I played him. It was just a 30-second loop in Ableton I had cooked up the night before. I sent him home with that and e-mailed him a couple of more ideas.

About a month later he came by to record and I think we recorded all the songs that became the Muvaland 1 EP in about 2 days. Music can happen really fast when there’s nothing else to distract you.

“Don Dada” ended up on Red Hot + Free, a compilation album by The Red Hot Organization who started the series back in 1990 as a benefit to raise money and awareness to fight AIDS/HIV and fight for LGBTQIA+ rights. With our current political and social climate, what does activism mean to you and how are you getting involved?

Activism to me means standing up for basic human decency and empathy, which I think we need more of right now. As far as personal activism, I marched in the BLM protests last year, signed a billion petitions, and started voting in local elections.

I think that voting is REALLY important. Democracy only works if we as citizens actually use it and that means more than just voting in one election every four years.

In the past you had stated that you had a strong desire to dig back into the late ’90s and early 2000’s techno and house. Who are some of your favorite artists from that era and can you go in depth about why it’s so important that we keep the classics at the forefront?

It isn’t just house and techno music, but those genres are prominent ingredients in my musical jambalaya. Some of my favorite artists are Dillinja, Aphex Twin, Armand Van Helden, Masters at Work, Jah Shaka, Cajmere, The Neptunes, and Harry Romero.

I don’t know if it’s important to keep the classics at the forefront, but it’s important to know about them, to know they exist. A lot of people act like “EDM” just popped out of nowhere eight to nine years ago, but dance music has been around for 40-50 years. There’s a lot of older music that you can still play in a club and it sounds relevant; It will still make people shake their butts.

Can you explain the ways you’ve personally translated the 90s/2000s sound into your current productions?

A lot of it is using classic sounds. I have digital versions of all the old synths like the Korg M1 and Roland TB-303, as well as a couple of VSTs that emulate the sound of old Akai samplers. With modern production tools, it’s very easy to make music that sounds “bright and shiny” and for both Muvaland EPs, I made a conscious decision to step away from that. Sonically, I like the contrast of gritty lo-fi beats with a modern, upfront vocal sound.

Let’s pivot a bit and tackle one for the tech heads. Can you paint us a picture of what your studio looks like? What do you consider to be studio must-haves in regards to programs/equipment?

I’ve got a modest home studio in the 2nd room of my apartment. It’s cozy. I’ve got a couch, some synths, a recording setup, a bunch of houseplants, and a custom-built PC running Ableton 10. I collect random instruments; guitar, bass, kalimba, balafon, glockenspiel, melodica. Frankly, it’s a bit of a mess right now. I need to dust and vacuum.

Finally, what’s up next for you?

I’m very excited to be traveling and DJ’ing again. You can catch me at Luminescence Festival in August, and at Webster Hall in September. I’m also playing a bunch of smaller parties in Brooklyn which you can find out about by visiting my Instagram.