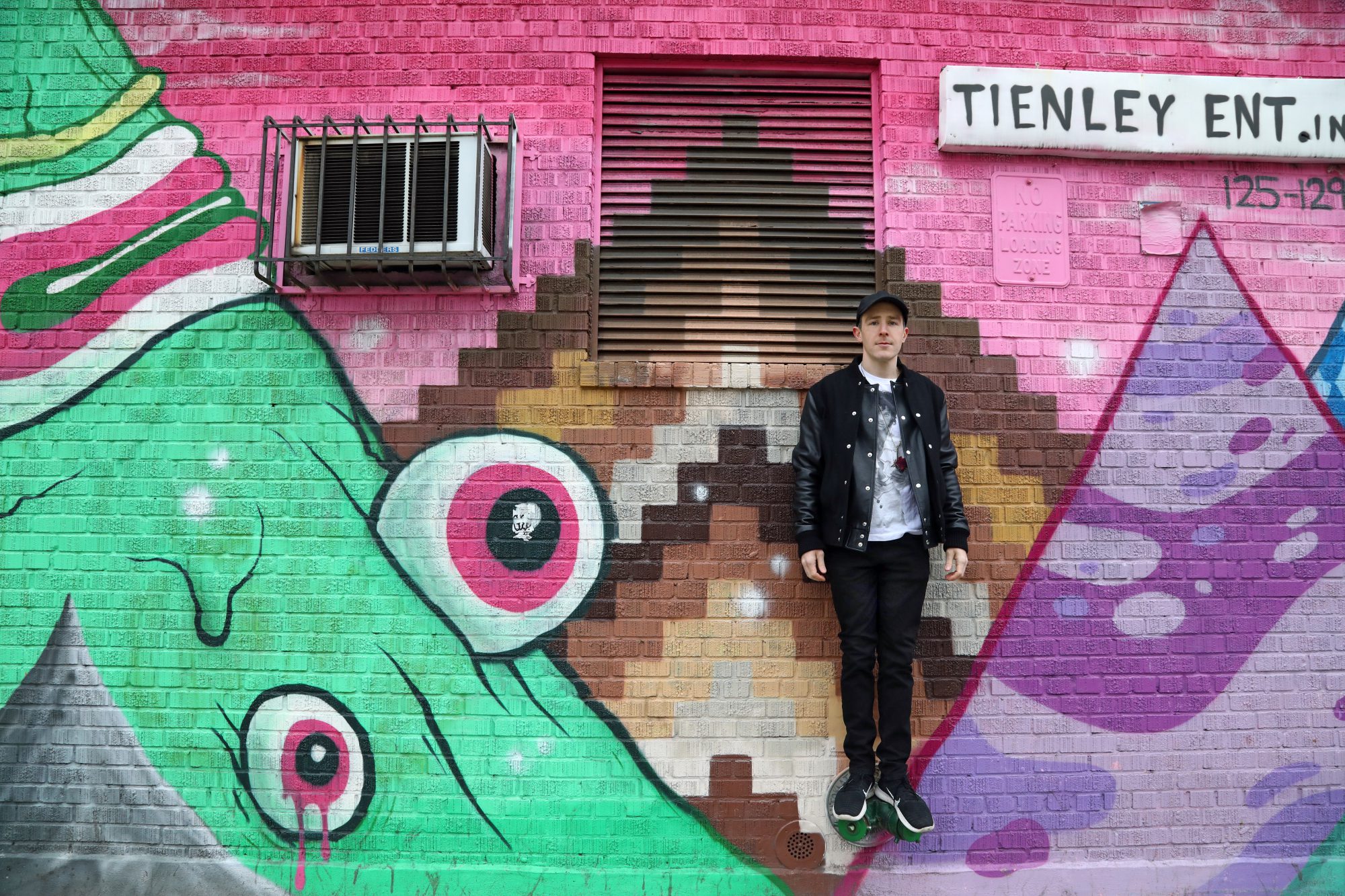 Proper Villains has taken control of the Fall Frequencies mix series to give us all a dose of house music that will keep you warm and cozy for the rest of the season!

One of the artists who has been making dancefloors shake with the sound of shufflers moving to the beat is New York’s own Proper Villains. After taking a few years off from his career as a DJ, when he decided to get back in the studio, there was some fresh inspiration with him stating “I wanted to go back to my roots of late ’90s to early 2000’s techno and house. To me, that era was the last gasp of “Old New York.”

On a path of constant growth, Proper Villains shared more of why that era of the dance music scene resonates strongly with him to this day. He went on to say “I was attending NYU at the time and I always joke that I minored in underground dance music. I spent all my time in-between classes hanging out in (now defunct) record stores like Throb, 8-ball, Satellite, Dancetraxx, Sonic Groove & Liquid Sky soaking up history from the older DJ who worked the counters.”

And 2019 has been a massive one for him as well, with releases on labels like Country Club Disco and Psycho Disco that have left a lasting impression on listeners. With the end of the year on the horizon, along with the release of the Ride Or Die EP with SNAKECHILD due out in December, it’s clear the future is bright for him.

Now, he’s gifted us with a solid mix perfect to help keep our feet moving and booties shaking over the final weeks of fall. When asked about the track selection, he remarked: “I don’t really know if there’s a specific story behind these particular songs, but I know where they’re meant to be played; In a sweaty, badly lit, fog-filled room.” Take a listen to the mix below and let us know what you think of it in the comments!