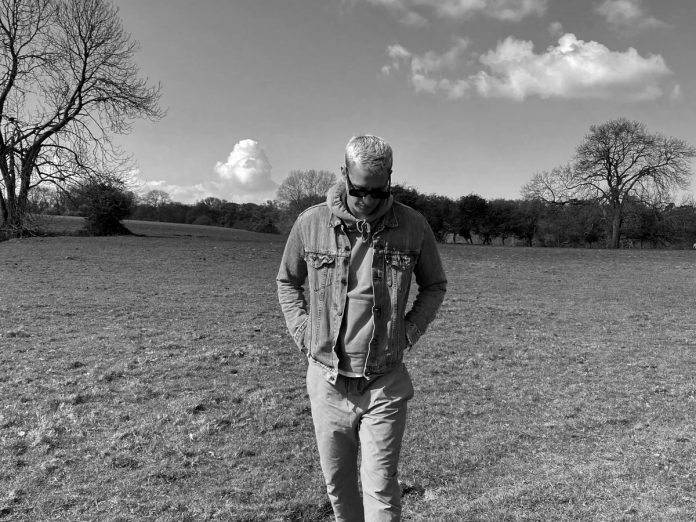 Bristol-based artist Eli Brown looks back on some of his most recent releases and gives fans a peek inside his mind with Eli Brown Unlocked.

Eli Brown has been causing quite a stir in the house and techno scene as of late with a seemingly endless flow of stunning releases that have kept his thriving fanbase grooving away. Even in the face of the pandemic, he pressed on with some truly tasty tunes in 2020 like “Immortal,” “Killer,” “NRG,” and “Desire” which caught the ear of fans and tastemakers alike. And the cherry on top was a collaboration with Love Regenerator (Calvin Harris) for “Moving,” which only further catapulted him to higher reaches of the scene.

This year has seen Eli Brown continue to showcase his dynamic style with hypnotic releases like “Trouble” with Talk Show and the debut EP on Factory 93 Records, Escape, that was also packed with some serious techno heat. He also recently landed on Nora En Pure’s Purified imprint with “Pulling Me Back” which saw him team up with Lovlee and Siege. Further, he’s continued to grow his own imprint, Arcane, which has already seen releases from artists in the house and techno realm including the likes of Miane, Ben Hemsley, and Will Easton, among others.

“I’ve kept pretty quiet throughout lockdown regarding its impact on me personally because when I look back throughout this period, I count myself as extremely lucky to have made it through reasonably unscathed when compared to many others around the world,” Eli Brown said about his experience in 2020. “Whilst my mental health has been all over the place throughout the last 16 months, I have enjoyed channeling all of these thoughts and feelings into working on music.”

Now, as we arrive past the halfway point of 2021 and the re-emergence of the scene is in full force, Eli Brown slowed everything down for a bit to reflect on everything that’s happened during the lockdown and more. His latest project, Eli Brown Unlocked, offers up a glimpse into the mind of this phenom in the scene as he tells the tales of how these tunes came to be on Instagram. He began the series by exploring his tracks with Love Regenerator and “Desire” on Armada and followed it up with “NRG and “Ketamine Dream” as well. Stay tuned for more insight that will surface in the coming weeks.

Akin to others who found that the lockdown measures as a time to breathe and find new creativity, Eli Brown shared a similar sentiment. Saying it was his most productive time yet, and that he “can’t wait for you all to hear some of the stuff I’ve been working on, especially when we are all back on the dance floor together!” So keep your eyes and ears locked on Eli Brown because even more fantastic grooves will surface from his brilliant mind this year. 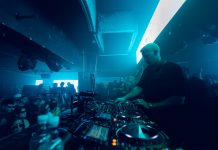 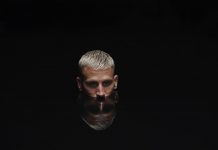 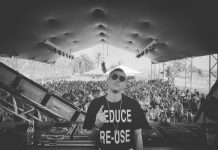