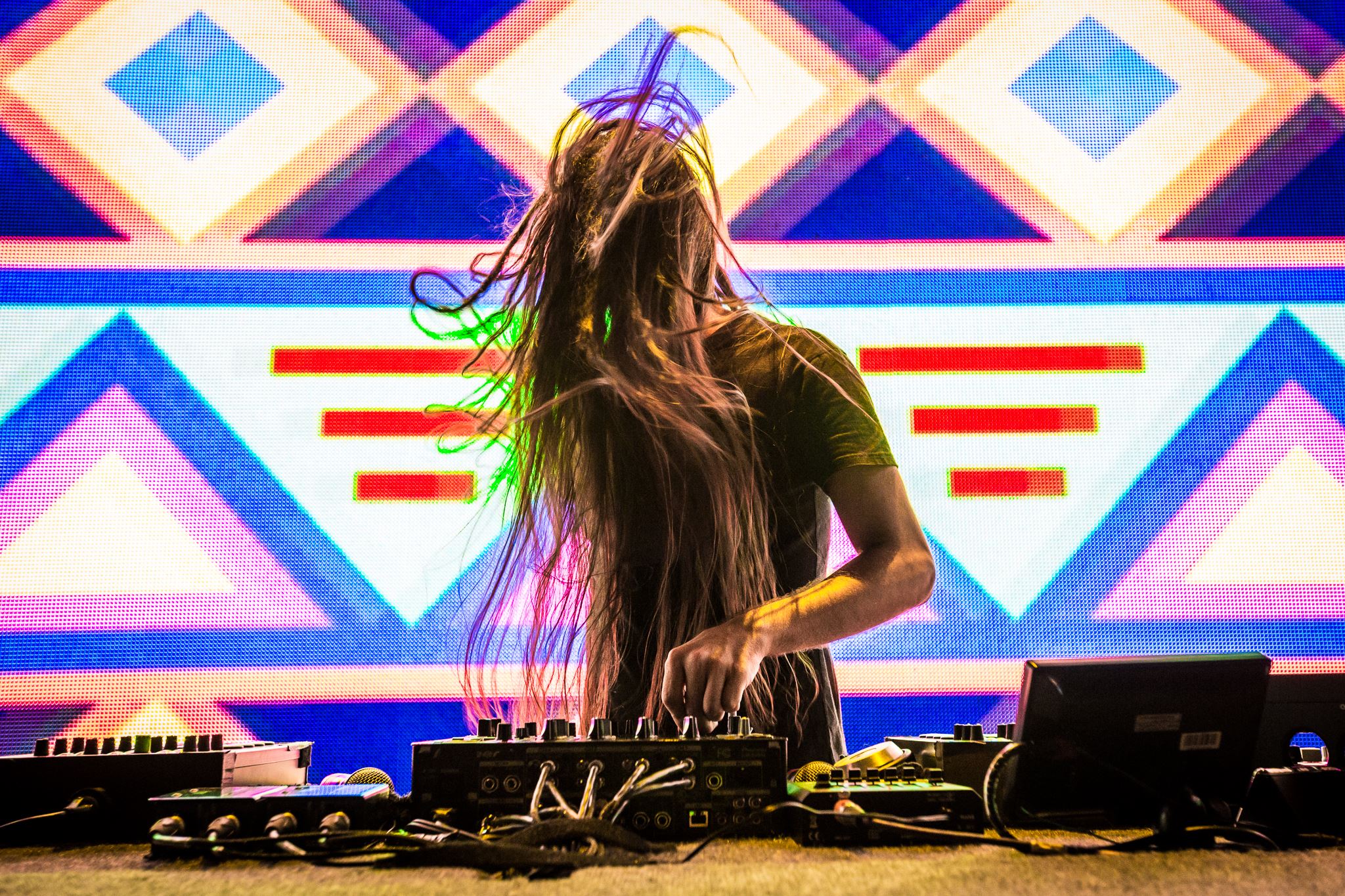 Bassnectar responds to the lawsuit brought against him for alleged sex trafficking by calling it “opportunistic” and requesting a jury trial.

Bassnectar, also known as Lorin Ashton, left the dance music scene in the summer of 2020 after detailed accounts of sexual misconduct from multiple women surfaced across social media, including the @evidenceagainstbassnectar account on Instagram. But his exit wasn’t the end of the story as earlier this year, attorneys from Philadelphia and Nashville came together to represent two of the alleged victims and filed a lawsuit against him and management companies that previously worked with him.

Two more women joined the lawsuit before one of them, who wished to remain anonymous, dismissed herself from the complaint after the court required her to disclose her name at Bassnectar’s legal team’s request. His attorneys, Mitch Schuster and Kim Hodde, said that this dismissal was the “first step toward Lorin’s complete vindication” in a statement that was received by VICE News earlier today.

The report from VICE News also included a response from Bassnectar’s team that called the lawsuit “nothing more than an attempt by opportunistic women who have chosen to sue Ashton, his record label, managers, and even one of the charities he has contributed to, all in an attempt to frame years of friendship as trafficking so that they can exploit a statute for monetary gain.” Their response also includes alleged messages that Bassnectar received from his accusers dating back years.

Additionally, Bassnectar requested a jury trial for the lawsuit in the response, which according to Stewart Ryan, one of the lawyers representing the women, is “standard.” The women in the lawsuit were unavailable to provide a comment on the response from Ashton and his team, but Ryan stated that their clients “want to see justice done in whatever form this takes. A jury trial is not anything that our clients shy away from.”

This is a developing story, stay tuned for more details as they surface.