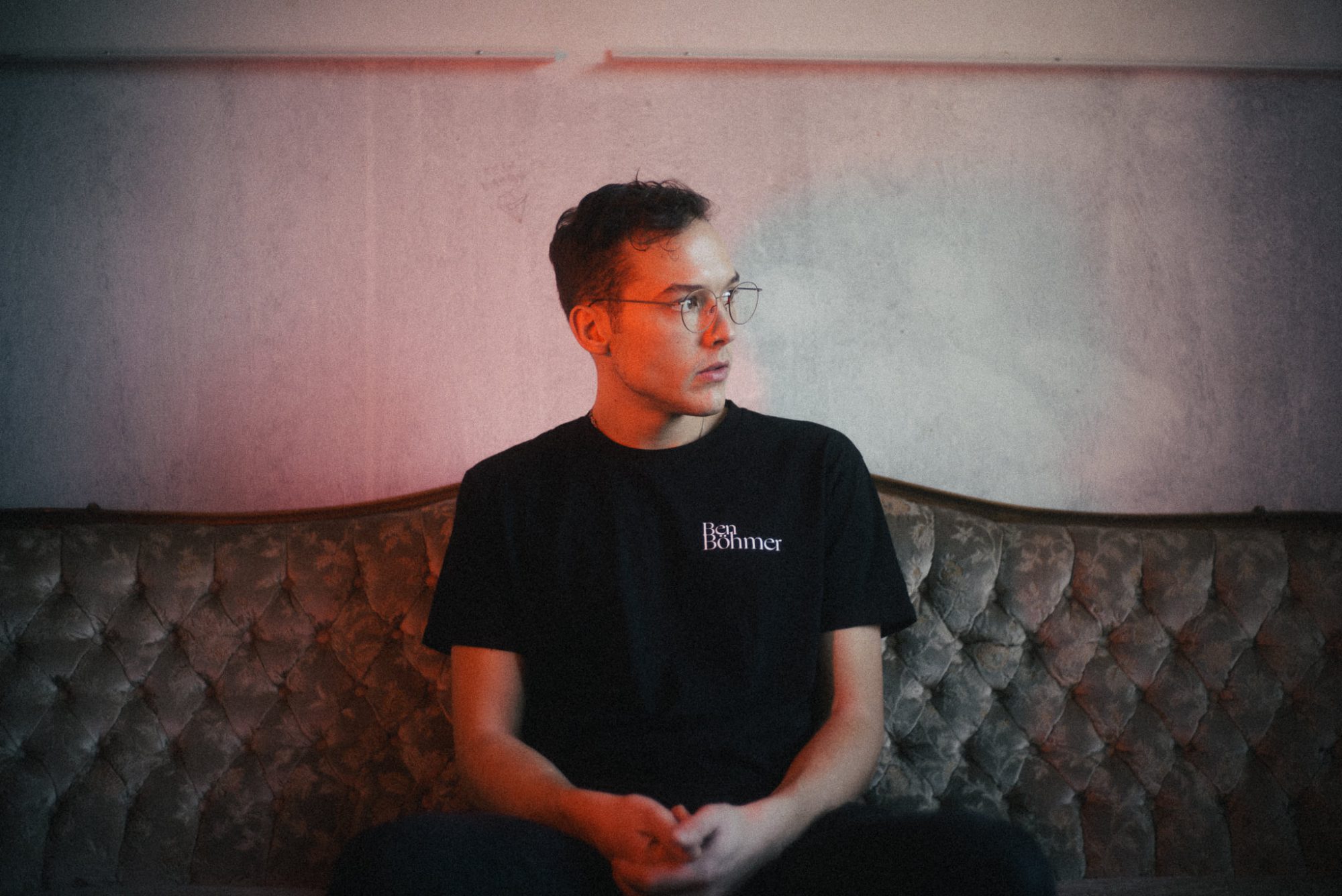 Ben Böhmer has returned to Anjunadeep with his latest single “Beyond Beliefs” – the first to arrive off his new album Begin Again.

If you haven’t yet immersed yourself in the soundscapes that Ben Böhmer has created over the past few years, there’s no better time than now to begin that journey. This Berlin-based DJ and producer has left his growing fanbase impressed with the soundscapes that surfaced on his debut album Breathing while also releasing a plethora of singles and remixes along the way. Last year, he even treated those stuck in quarantine with a stunning performance for Cercle from a hot air balloon centered around the release of his Phases EP – and now he’s returned to Anjunadeep for his latest announcement.

On September 24, Ben Böhmer will unveil his sophomore artist album Begin Again on the famed label with 11 tracks that see him dive deeper into the realm of alternative electronica while still holding true to his melodic house roots. The album itself was written during the pandemic when he and his wife were separated on opposite sides of the planet due to the global travel ban. Now that they’ve reunited in Berlin they can start anew and begin again with brighter days ahead.

While fans of Ben Böhmer will still have to wait to hear the collaborations with artists such as lau.ra, PBSR, Jonah, and Gordi, he unveiled the first single off the album today to give everyone a taste of what’s in store. “Beyond Beliefs” is available now across all streaming platforms and features his signature serene sounds with a beat that will take anyone who listens to a bliss-like state. It’s the perfect track to listen to while laying in the grass and looking up at the clouds or night sky as the world passes you by, so give it a spin and stay tuned for more to come from Ben Böhmer in the coming months.

Check out the visualizer for “Beyond Beliefs” on YouTube, stream or download the tune on your favorite platform, and make sure to pre-save or pre-order Begin Again ahead of its release this September.