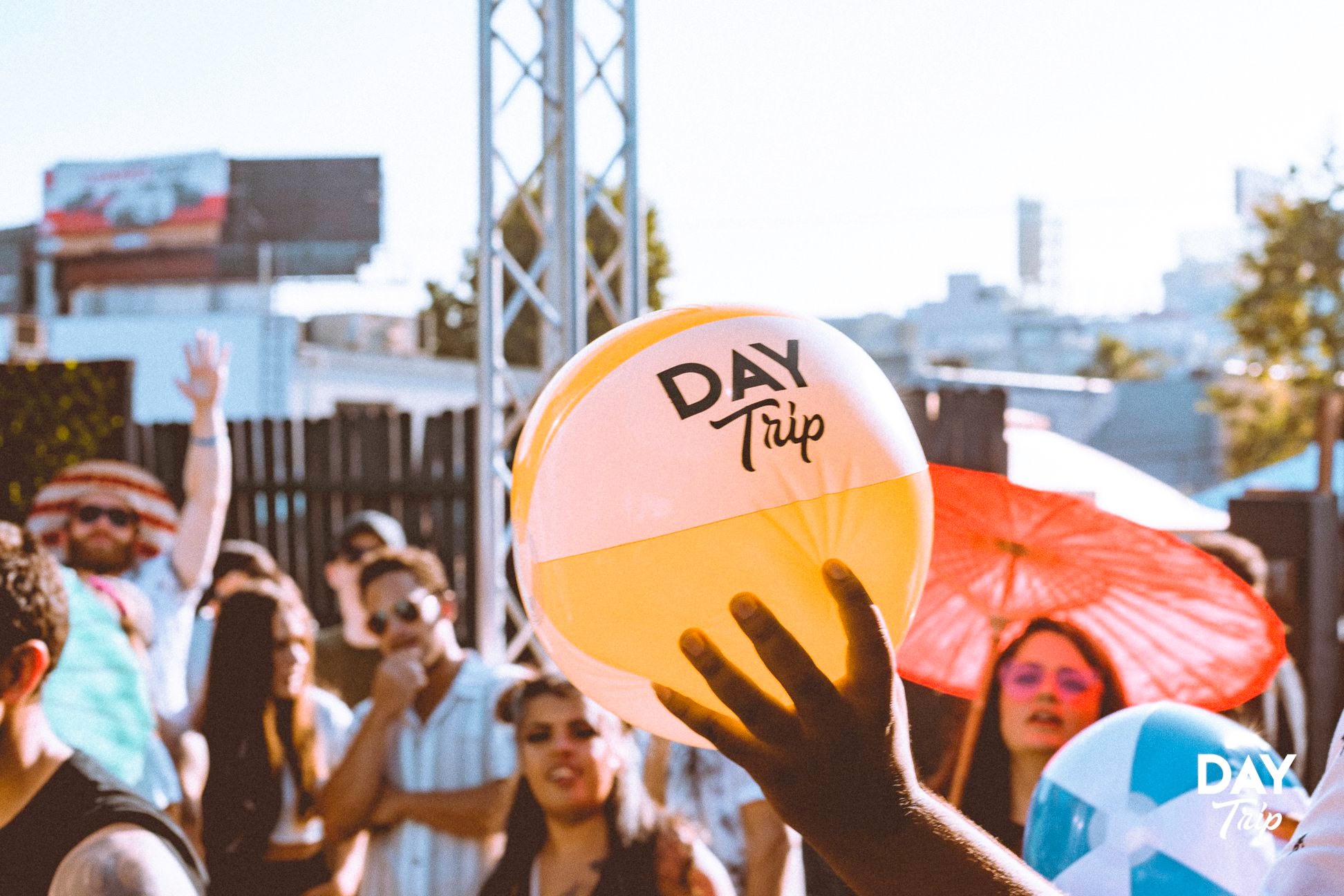 After issues with the first venue and its second location, Day Trip Festival will now move to the NOS Events Center and refund all ticket holders.

To say that the past week has been a rollercoaster of emotions for those planning to attend the debut edition of Insomniac’s Day Trip Festival would be an understatement. Originally planned to take place on July 3-4 at Berth 43 on the LA Waterfront, last week Insomniac was forced to shift gears and move the festival to The Lot at Hollywood Park next to SoFi Stadium. But today, those plans were dashed as well, and it will now be moving to the NOS Events Center in San Bernardino.

Rumors began to swirl earlier today of the change, including the NOS Events Center canceling their Swap Meet “due to a major music festival” that has since been deleted. Just moments ago, Insomniac Founder and CEO Pasquale Rotella took to social media to confirm the news, posting a video explaining the struggles that they have faced in putting together Day Trip Festival and the forces working against them this year.

“I feel like we’re back in the ’90s here fighting for the right to organize dance parties. The party, the show must go on. Day Trip [Festival] is going to be happening at the NOS Events Center,” he said. “It’s not the same show. There’s no ocean breeze, there are no yachts in the background, and there are no fireworks, but you’ll have the most important thing which is the best house music on the planet Fourth of July weekend. And its for free for all of you ticket holders.”

Anyone who had previously purchased a pass to Day Trip Festival will be receiving a refund, but can still attend the show at the NOS Events Center if they choose to do so. Those who also purchased tickets will also receive a free ticket to any Insomniac festival of their choice that is not sold out and scheduled to take place before the end of 2021. Further, if you had non-refundable flights and/or hotels booked, you will be reimbursed as well and a form will be emailed to you.

The festival will still feature the same lineup that includes the likes of John Summit, Chromeo, Claptone, LP Giobbi, ARTBAT, and countless others, and will also see Insomniac bring their enhanced production elements as well. The grounds will be covered in artificial grass, a drone light show, shade structures, performers, free parking in official lots, and more.

Will you still be attending Day Trip Festival this year with your squad after its move to the NOS Events Center? Let us know in the comments.

Find the full video from Pasquale Rotella regarding Day Trip on Instagram: