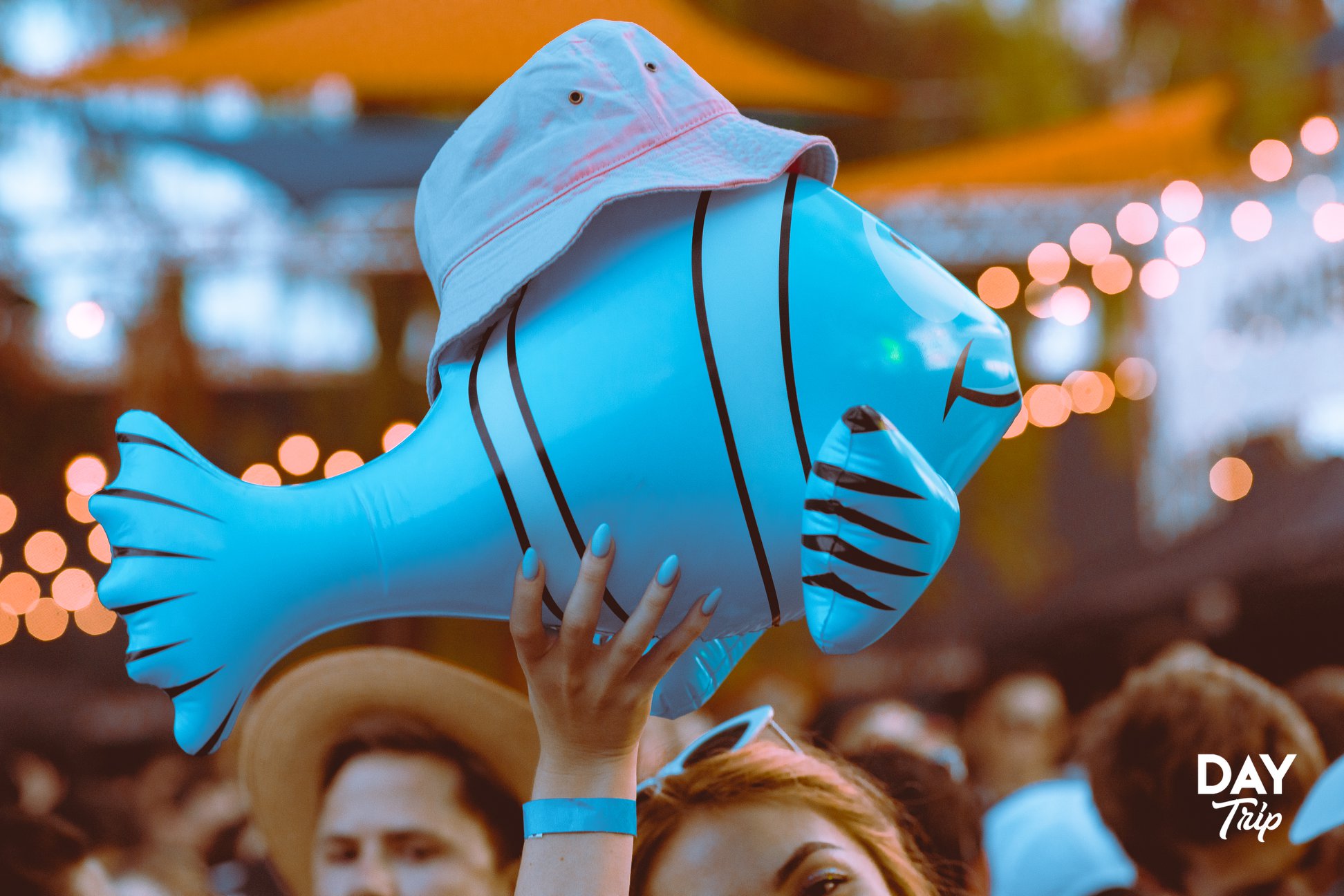 Day Trip Festival has announced that its moving venues to The Lot at Hollywood Park next to SoFi Stadium for its debut edition.

Last year during the pandemic, one of Los Angeles’ premiere party-throwers, Day Trip, announced that they would be launching their very own festival to help mark the return of live shows in Southern California. Tickets for the debut edition of Day Trip Festival sold out quickly based on their reputation alone, but that was backed up earlier this year when they dropped a lineup of epic proportions. Passes that remained flew away faster than before, but it left the Day Trip crew wondering how they could meet the demand and satiate everyone’s house music cravings.

Today, Day Trip unveiled their answer as the two-day, two-stage festival will be moving from its originally announced home at Berth 46 on the LA Waterfront to a new venue. Now, instead of being right on the sun-soaked coast, Day Trip Festival will take place at The Lot at Hollywood Park, a fresh venue that is adjacent to SoFi Stadium.

Their shift to this new, massive venue on the lakefront grounds will allow more space for house and techno lovers to get down to the sounds of artists like John Summit, Chromeo, Claptone, ARTBAT, and countless others who are featured on the lineup. That also means that there will be some significant changes to the layout, but also that more passes will be available for those who have been yearning to attend. With that in mind, limited tickets for Day Trip Festival will go back on sale Friday, June 25 at 12pm PT via their website.

Do you plan to attend this 21+ festival and celebrate getting back to dancing? What are your thoughts on their move from the waterfront to this new venue? Let us know in the comments.