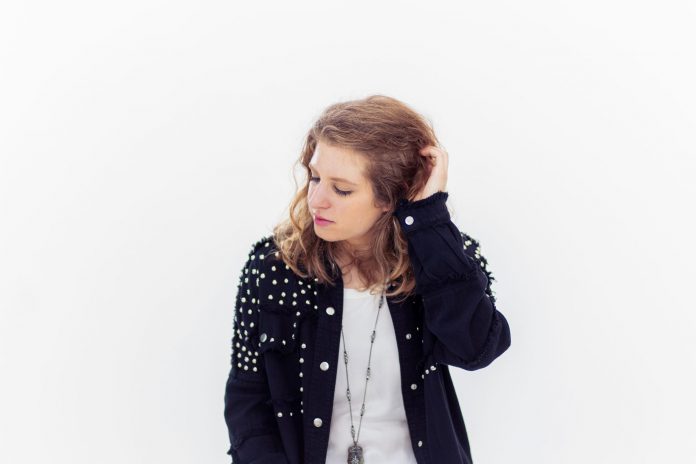 Rising star Blonde Maze is keeping everyone dancing until the last day of Pride Month and beyond with this serene mix!

If you haven’t yet familiarized yourself with the soundscapes that Blonde Maze brings to the scene, you should definitely begin to do so now. Over the years she has continued to impress listeners by delivering some dynamic tunes in 2020 which included everything from “My Heart Would Drop” with Outwild in the melodic dubstep realm to “Not All Flowers” which is firmly grounded in chilled-out electronica.

Capping off her run of releases last year with “To The Moon” and a remix of GATTUSO and Disco Killerz‘ “I’ll Be The One,” the stage was set for Blonde Maze to make an even bigger splash in 2021 – and she’s already begun to make good on that notion. Earlier this year she self-released a cover of Mazzy Star’s “Fade Into You” and dropped “Diamond Eyes” on Enhanced Chill that helped listeners ease their minds.

More recently, she teamed up with Attom for her latest tune “I Think About” which only further proves her abilities in creating immersive electronica worlds that tug at the heartstrings of anyone who tunes in. Previously working together on “Anywhere” just a few years ago, it’s clear that these two are a match made in heaven as the new track sweeps listeners off their feet and whisks them away to a tropical beach to relax and let the worries of the world melt away during its runtime.

In honor of Pride Month, and the release of “I Think About,” Blonde Maze has spun up a mix to set the tone for the rest of the summer season. Filled with her own originals and remixes, along with selections from the likes of ATTLAS and Four Tet, as well as Sultan + Shepard and Le Youth, this 30-minute melodic trip will surely brighten your day and put a smile on your face.

Listen to this mix from Blonde Maze to set the mood this weekend, download or stream “I Think About” with Attom on your preferred platform, and follow her on social media for more to come in 2021! 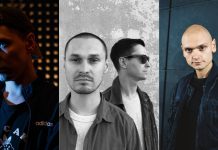 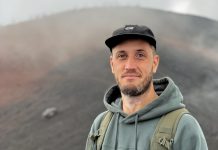 Estiva Spins Up a Mix Ahead of Deep State’s ‘Reactor Vol. 2’ 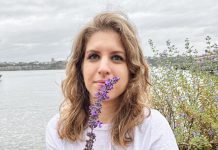