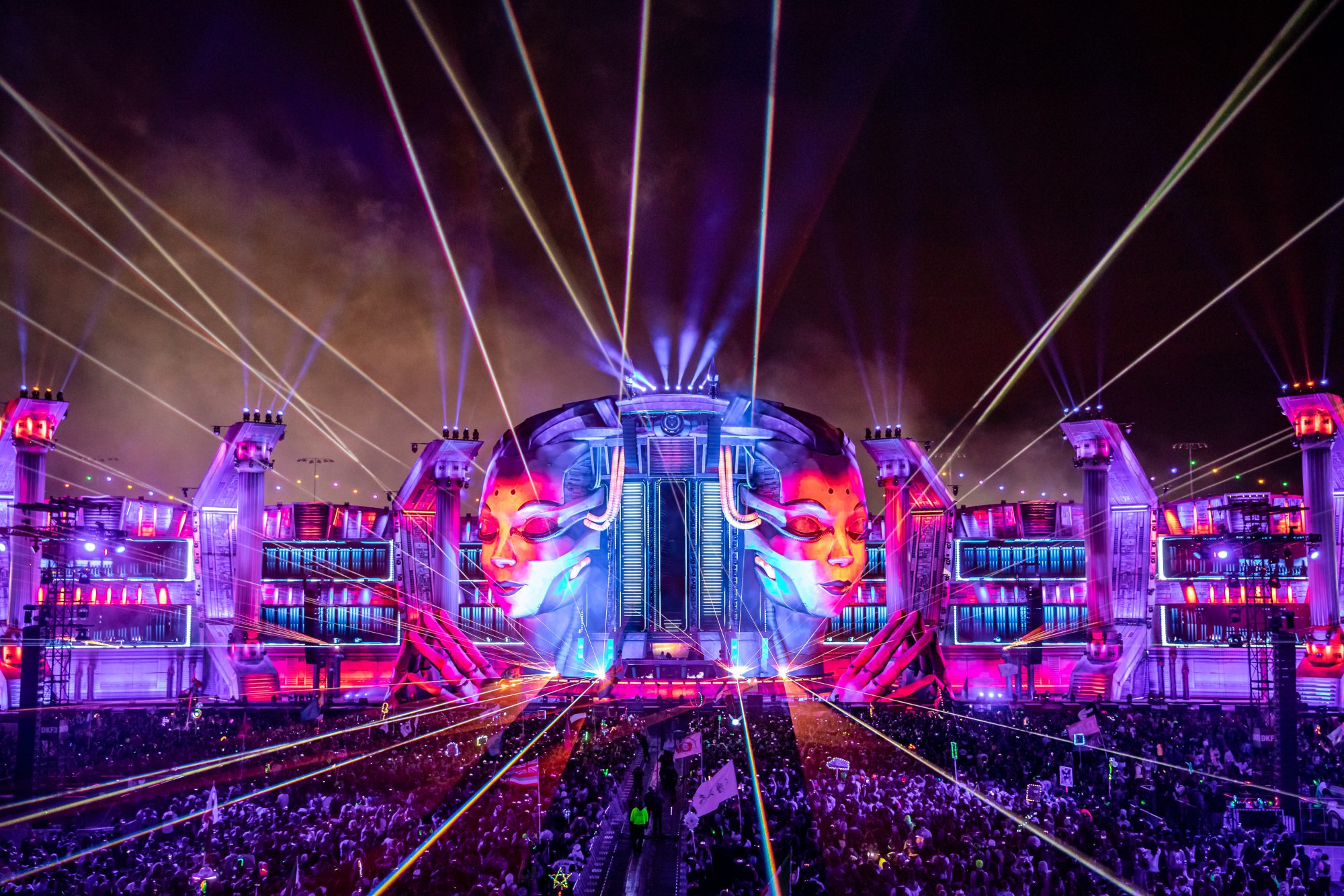 The kineticFIELD at EDC Las Vegas hosts some of the biggest names in dance music so get a taste of what’s in store this year with this playlist!

After Insomniac dropped the stage lineups for EDC Las Vegas this year, the energy was in the air and we’ve begun to dive into the sounds that will permeate each stage. So far, we’ve delivered sounds of the cosmicMEADOW, neonGARDEN, bassPOD, quantumVALLEY, wasteLAND, stereoBLOOM, and circuitGROUNDS. Now, we’re capping off the playlist series with the larger-than-life kineticFIELD!

While each stage at EDC Las Vegas brings something fresh and exciting to the festival, it’s the kineticFIELD that is home to their most eye-catching production elements making it a fitting place for the biggest names in dance music to play. Over the years this stage has hosted a range of artists from true legends to rising stars and plenty of unique surprises for headliners who make their way to its stomping grounds, and this year is no different.

Taking control of the decks and guiding the thousands of headliners who flock to the kineticFIELD to a state of dance music bliss are a bevy of artists including massive names such as Alesso, Andrew Rayel, Tiesto, Alan Walker, Nicky Romero, Timmy Trumpet, and DJ Snake. But there’s plenty more diversity beyond the mainstage magic we’ve all come to love as well with house artists including Kaskade, Vintage Culture, CID, and Habstrakt set to perform while bass vibes will arrive courtesy of Seven Lions, Jason Ross, and Slander b2b Said The Sky.

While the entire lineup is teeming with talent, three sets to certainly watch out for will also be Afrojack b2b R3hab, Elephante, and Kill Script, who will be making his festival debut, as each one will bring something fresh to the stage. Of course, you’ll also want to stay tuned as the kineticFIELD also features a number of surprises between sets each year that is centered around the theme, so keep your eyes peeled for those set times and further information.

Tickets for EDC Las Vegas 2021 are still available, but grab them before it’s too late! Continue on for the kineticFIELD playlist and let us know who you’re most excited to see in the comment section below!