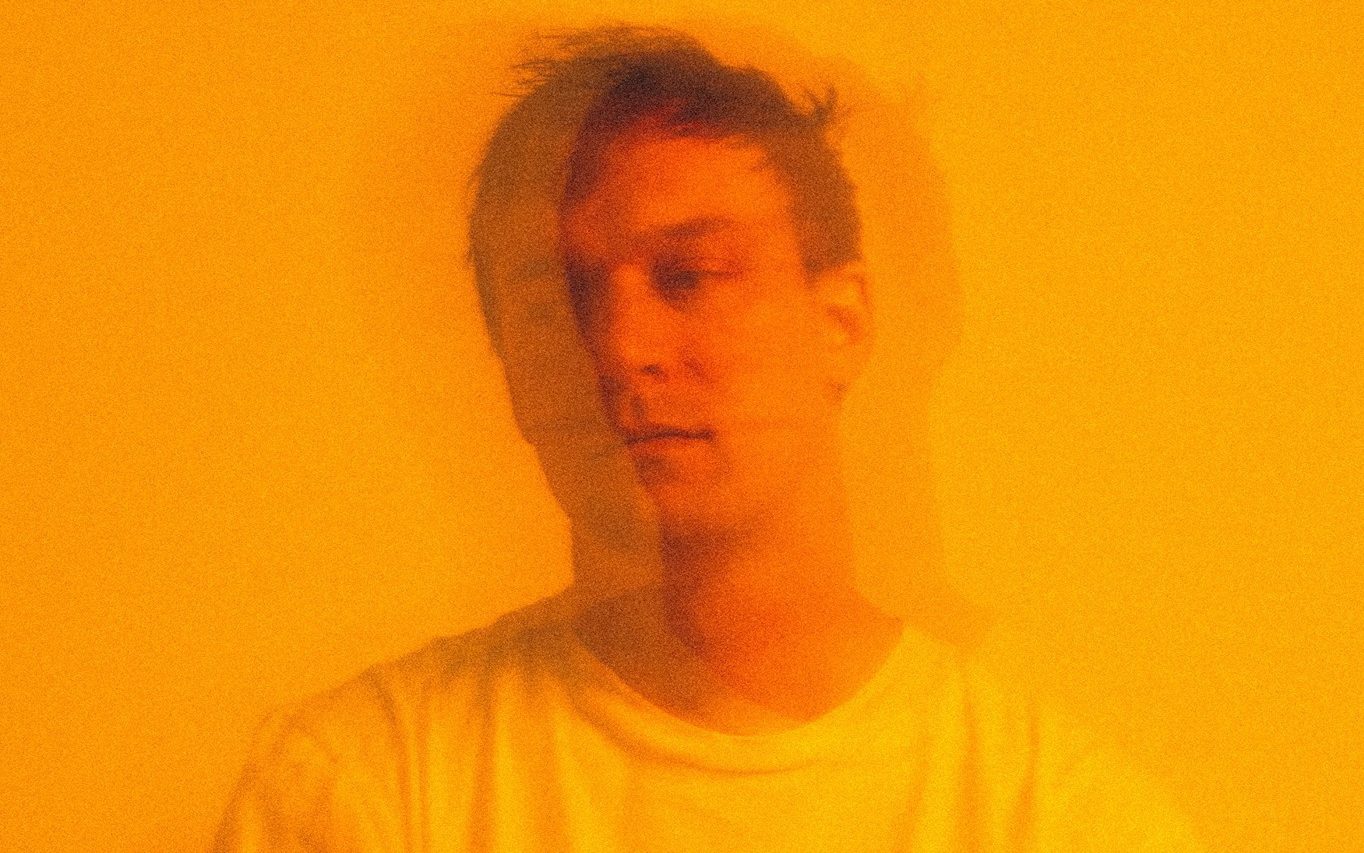 If you’ve found yourself digging into the catalog of This Never Happened within the past couple of years, it’s likely that you’ve come across a release from Paraleven. The up-and-coming producer’s ethereal sound has permeated the label on multiple occasions with releases including his Ripples/Siphon as well as his Soloma EP. These releases led to him gaining traction in the scene and it’s been full speed ahead for the producer ever since.

During this time, Paraleven’s rise caught the ear of RÜFÜS DU SOL, who since has signed him to Rose Avenue Records which is where he will drop his debut album Apollo. Set for release on September 9, Paraleven first teased the album’s release back in April with his single “Lucid” featuring Nathan Ball. The hypnotic progressive house track serves as a kaleidoscope into the album, giving an anticipatory taste as to what the sounds of Apollo will have in store.

With the official announcement of his debut album, the producer dropped another new peek into the new LP with his airy melodic house tune “Tidal Wave.” The track features soft synth patterns, a driving drum beat, and the warm, enveloping vocals of Bien Et Toi. If Apollo is a voyage through the cosmos of sound, “Tidal Wave” marks the descent of Paraleven’s sonic rocket ship up into his uniquely curated intergalactic soundscape.

To bring it all home, the producer announced a headlining US tour with stops in Los Angeles, New York, Chicago, and more. Tickets go on sale to the general public Friday, June 25 at 10AM local time. Grab tickets ASAP – this will be a tour you won’t want to miss.

Gear up for Paraleven’s Apollo LP by streaming “Tidal Wave” on Spotify or your preferred streaming platform, preorder the album ahead of its release, and don’t forget to grab tickets to his headlining US tour!