Caster Reveals His Identity with a Destructive Second EP 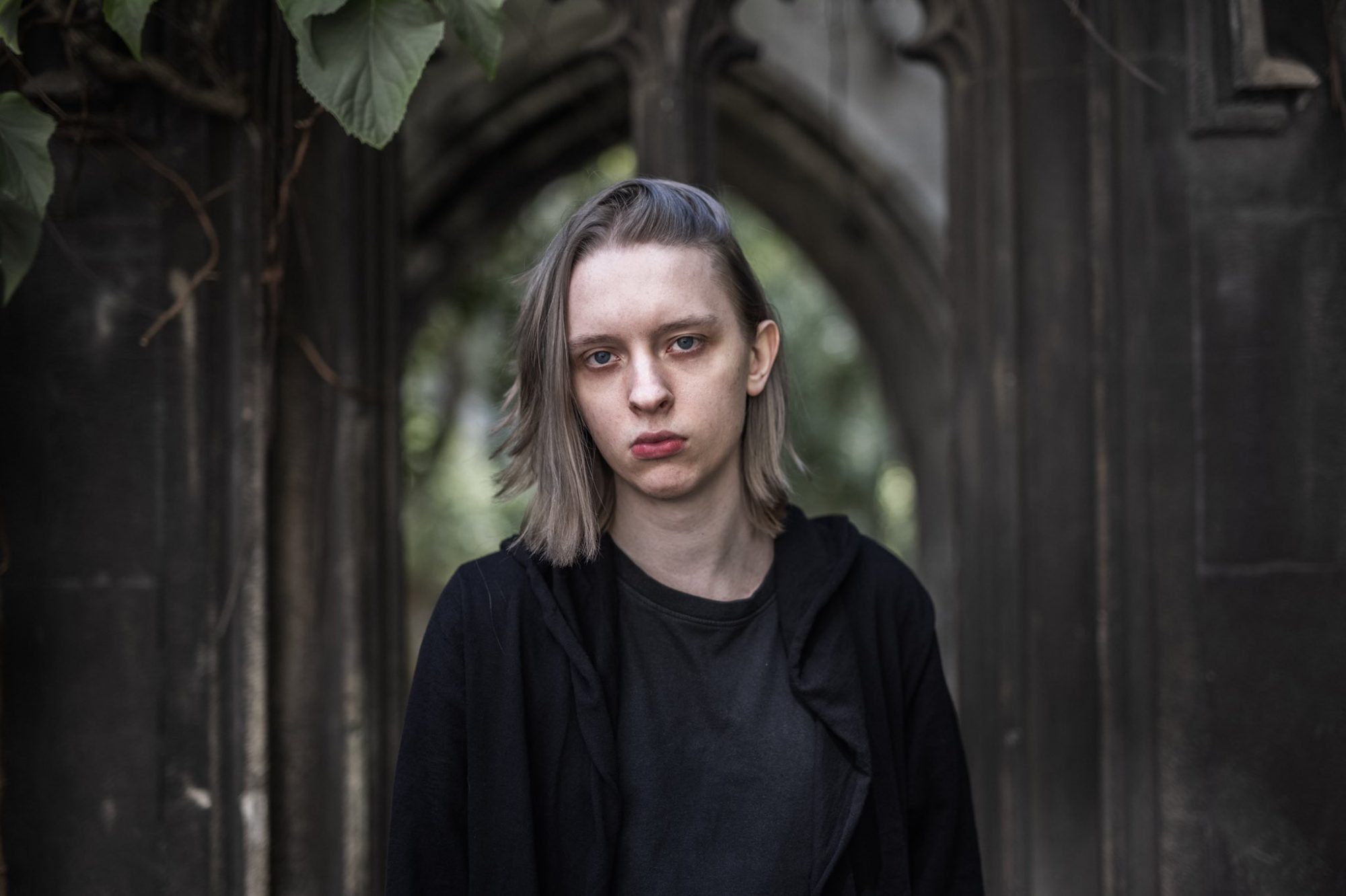 The five-track Sinner’s Sanctum EP is out now on Subsidia and packs a punch as the world uncovers who mysterious artist Caster really is.

One artist making waves in the bass scene lately is Caster. Over the past year and a half, this mysterious producer has been dropping dark heavy hitters left and right, like the Black Sands EP, without anyone knowing who was the mastermind behind the tracks. Fans speculated that Caster must be the side project of a more experienced, well-known producer within the industry due to the cleanliness of his production, insane bass drops, and crispness behind his unique, yet ominous sound – but now the veil has been lifted.

Today, with the release of his second EP, Sinner’s Sanctum, it was revealed that 21-year-old Paul Szeligowski is behind the project. Formerly a member of the melodic dubstep group Abandoned, Szeligowski has been fascinated by music production for the past ten years, finally arriving in the horror genre and becoming Caster. Every release from him has been nothing short of excellent, masterfully crafted pieces that draw listeners in and transport them to an entirely different world. His latest collection of tunes have landed on Subsidia and they truly show off the aggressive side of his sound.

It’s evident that Caster has a strong musical career ahead of him, and we can’t wait to see him obliterate the bass music scene. Now that we know the man behind the music, we are so excited to see what Caster’s next move is. Make sure you stream the EP on Spotify or your preferred platform, and read on for my take on the EP.

Caster cements his presence in the bass music scene with “Rise Of The Beast.”

Sinner’s Sanctum opens with “Rise Of The Beast,” alluding to the rise of Caster himself as the song dramatically builds up to one monstrous drop. It’s almost as if he’s announcing himself to the world, ushering in a new era for him as his true identity is revealed. If you weren’t feeling the bass in the first half of the song, the second drop will surely annihilate you.

“Morning Star’s Fall” explores the heavy metal side of bass music as Caster teams up with Mantis on this one and leaves absolutely no survivors. Those who love heavier bass with aggressive tones will also love this track as he mixes metal in with his signature ominous tones lying underneath to pack a punch. Midway through the release “Tainted” arrives gives fans a breather. This collaboration with FreakY brings melodic notes that pair perfectly with the captivating vocals from Diandra Faye to provide a break from the pure heaviness of the EP – but only a short one as the second drop pulls you in for more.

Many genres weave seamlessly throughout the EP, showing that multifaceted Caster is here to stay.

The melodic bass vibes continue as The Arcturians make an appearance on “Verge.” Fans can really see how diverse Caster is in his sound design on this one, traversing through the realm of melodic dubstep with a touch of hardstyle in the track as these elements are blended together effortlessly.

Then, the EP wraps up satisfyingly with “Pale Rider” which hypnotizes listeners through its bewitching buildup as it ultimately comes crashing down in multiple distorted, heavy drops. As the EP concludes, fans can’t help but feel like they’ve just been on an insane, thrilling journey through sound design and survived the wrath of Caster.

Connect with Caster on Social Media: