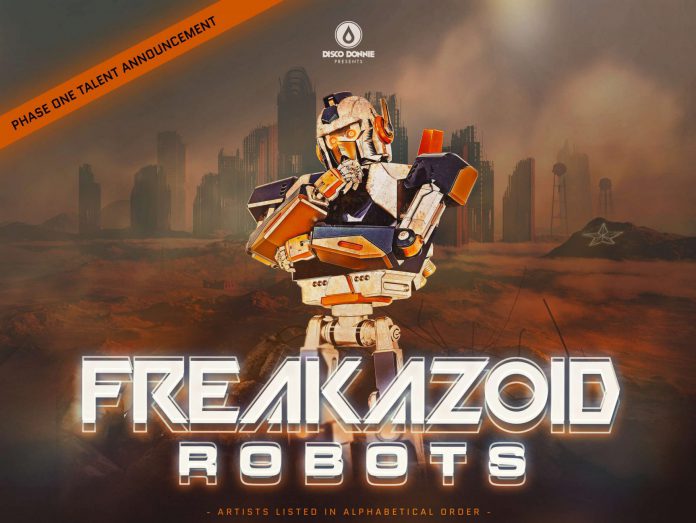 Alesso, Deep Dish, Lane 8, JAUZ, Adventure Club, and more have been announced on the initial lineup for Freakazoid Robots in El Paso!

Texas is quickly becoming the place to be for dance music lovers and festival fanatics as cities throughout the state continue to play host to some of the biggest events and stacked lineups. Disco Donnie has continued to gain ground in the region as well, recently becoming the first festival back with Ubbi Dubbi after a year of postponements while also announcing that Freaky Deaky would return as well. But before the spooky season, they have something else in store for those looking to get their groove on with the announcement of Freakazoid Robots.

Set to take place at Ascarate Park in El Paso over the weekend of September 4-5, the debut edition of Freakazoid Robots will bring some of dance music’s finest artists to the city. While limited details about this brand-spankin’ new event have surfaced aside from the dates and location, the hype for the upcoming edition can truly begin today as they unveiled the initial lineup. And Adventure Club, Lane 8, Alesso, JAUZ, and Wax Motif, are just a taste of the diversity that they’re bringing with them.

Other artists announced on the first phase of the lineup include a variety of bass artists including the likes of Rusko, Subtronics, Kumarion, Slander, and Wooli, while the b2b between Boogie T and Dirt Monkey will surely draw attention. On the house and techno side of the spectrum, there will be fantastic sets from Eli & Fur, Nicole Moudaber, Shiba San, and Qrion to satiate cravings. Other can’t-miss sets that are set to be featured include ZHU and Deep Dish (Dubfire + Sharam), both of which will keep everyone grooving to the beat throughout.

Stay tuned for more details surrounding the debut edition of Freakazoid Robots as we dive deeper into the summer and the festival appears on the horizon. GA and VIP tickets go on sale Wednesday, June 9 at 10am MT. Enter their contest for your chance to win four VIP tickets, RSVP on Facebook, and head over to their website for more details. 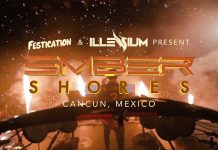 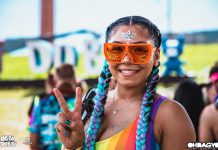 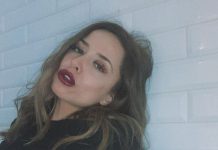