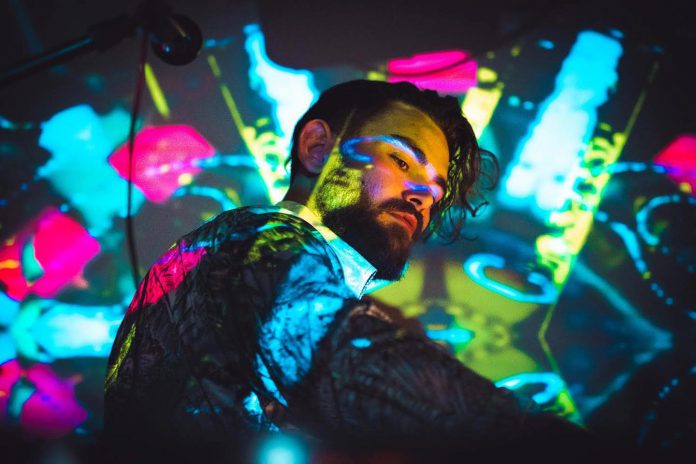 San Diego-based artist Anzio puts his unique style on display by weaving together a beautiful mix full of bass and slick guitar riffs!

When it comes to breaking the mold and settling into your sound no one has done it better than San Diego-based producer Anzio. Equipped with a guitar, midi briefcase, and heavy-hitting bass beats it’s easy to see what makes this rising star in the scene so unique. Combining an academic foundation in music with a forward-thinking production approach has allowed Anzio to create a dynamic sound that will have listeners clamoring for more.

Most recently, Anzio released his two latest singles “Chasing Vibes” and “The Remedy” two tunes that are likely to be on his debut album which is set to be released later this year. In addition to producing addicting and enticing music, Anzio has plans to unveil a specially curated merch line that will consist of hand-made reverse tie-dyes and crystal bracelets that are sure to turn heads as soon as you walk into any room.

To celebrate the release and showcase his style, Anzio produced a 30-minute mix for This Is Home, which is brimming with his original tracks as he takes listeners on a journey through his music catalog. From the very first tune and strum of his guitar, you are transported into his world before the heavy-hitting bass rocks your body, and the guitar solos give this mix an undeniable rock flavor.

As the mix progresses, Anzio’s singing and songwriting abilities shine over crisp productions, as he flexes his abilities behind the decks with an incredible mashup of Virtual Self’s “Ghost Voices” and Major Lazer’s “Get Free” which gets a DnB flip by the end. Give this mix a spin and be sure to follow him on socials to stay up to date with everything Anzio-related.

Listen to Anzio’s mix for This Is Home and get a taste of what makes this up-and-coming producer so exciting. You can also give his most recent singles, ”Chasing Vibes” and “The Remedy,” on Spotify! 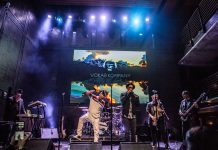 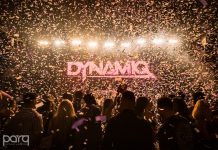 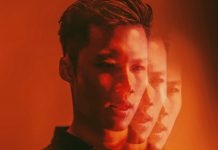 KartyPartyy Shakes Things Up with a Heavy Bass Mix