Float Away to ‘The Cosmos’ with ENiGMA Dubz 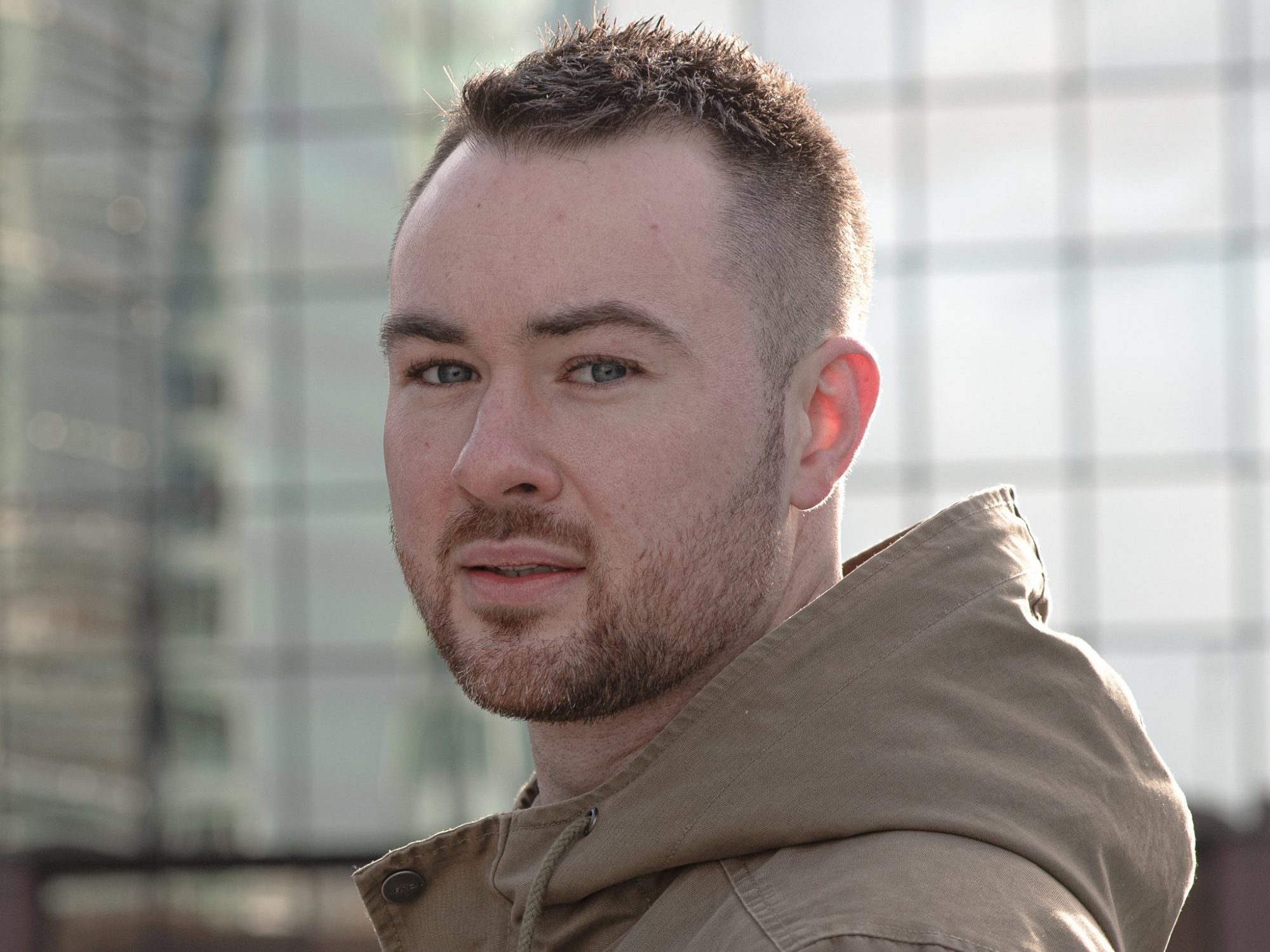 ENiGMA Dubz is transporting listeners to alternate dimensions with The Cosmos, his latest release on Deep, Dark & Dangerous.

Dubstep aficionado ENiGMA Dubz has been slanging gritty bangers for many moons. His dark, spooky vibrations have made him a force to be reckoned with and as a result, he’s become one of the greatest producers in this corner of music. Whether he’s crafting up bangers like “Tipsy” or “The Eyes” ENiGMA Dubz is sure to snatch your attention instantly. Recently he’s been releasing more ethereal tunes under his Itona alias, and fans have been awaiting more of his dubstep filth.

Now he’s here to release his latest creation, an EP that’ll take you to worlds you didn’t know existed dubbed The Cosmos. Out now via Deep, Dark & Dangerous, this release is full of gritty, deep bass sounds that are dark and brooding but it also has just a touch of lightness as well. You might fall into a flurry of emotions with “Into The Ground” or fight out of this world creatures in “No Sleep.” But one thing’s for certain, this EP is an absolute masterpiece from beginning to end.

No matter what ENiGMA Dubz creates, he has an uncanny ability to pull listeners in and satiate any musical cravings they may have. Over the years he has proved time and time again what an incredible producer he is and continues to become. The Cosmos is once again a reminder of how vast his sound design is and the emotions he brings to his fans.

For anyone who’s a lover of his darker styles, this EP is going to tickle your fancy without a doubt. Be sure to stream it on your preferred music platform and read on for a more in-depth dive into its vast soundscapes.

If you were ever uncertain about aliens existing, you’ll likely believe it after ENiGMA Dubz takes you on a deep exploration to “Area 51.”

The deep, ticking sounds fill the ears the moment you press play on the EP’s lead track and you’ll immediately be sucked into “Area 51” soon after. When an unfamiliar voice chimes in and says “low frequency” you’ll know you’re in for one hell of a ride. ENiGMA Dubz has the ability to pull you in without even trying and immediately taking you on an audiovisual journey. Throughout “Area 51” listeners’ ears will be graced with low-end vibrations that’ll have you questioning life as you know it.

You’re given a moment to catch your breath with “In The Ground,” where ethereal and haunting vocals echo throughout the track’s entirety. It almost felt as if you’re falling down from space, slowly making your way back to earth. But those relaxed feelings won’t last long and shortly after you are met with “The Cosmos.” From there the next leg of your listening journey begins. Packed with deep, low vibrations, ENiGMA Dubz will surely have you contemplating what lies beyond where our eyes can see. Especially when a voice comes in and begins to count down.

Is anyone out there? This is the question you’ll find yourself asking as you continue your journey with “No Sleep.”

Slow, yet seductive beats will drag you along as you get lost in the abyss of “No Sleep.” ENiGMA Dubz slows things down for listeners, giving the track a feeling of being stuck floating through space. As you look around you’ll find yourself surrounded by foggy stars that float by from distant solar systems in the Milky Way, prompting thoughts of being alone in vast reaches of the cosmos.

Then, the journey then comes to an end with “Tunnel Vision” – a personal favorite from The Cosmos. ENiGMA Dubz has a signature sound that feels like he’s pulling each element of the track as if it were a string. With every pull, the noises get deeper and deeper, and within moments you’ll be completely entranced by the beat while swaying from side to side.

Once again, ENiGMA Dubz has outdone himself with The Cosmos, he’s a master of his craft and this is a reminder of why. No matter what emotions and soundscapes he creates, they’re always out of this world. We cannot wait to hear all of these tunes rinsed out on a proper system, but for now, we’ll just get lost amongst the stars with his addictive melodies guiding the way.