Above & Beyond Announce ABGT450 Lineup 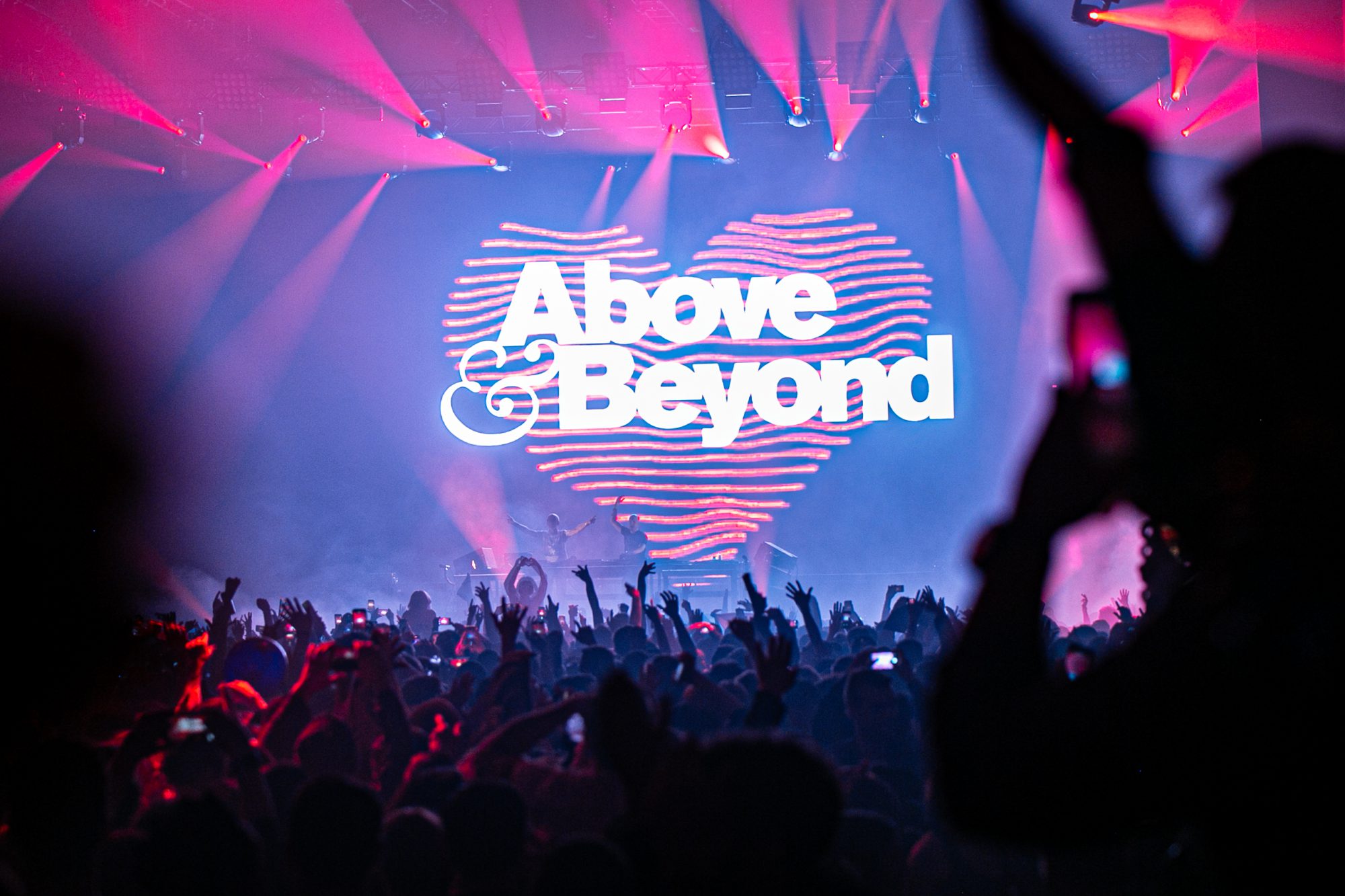 Above & Beyond reveal the full lineup for ABGT450 London including Anjuna all-stars Ilan Bluestone, Mat Zo, Genix, and more!

Update: June 24 – Due to the ongoing pandemic and delayed dates for the return of live events in the United Kingdom, both ABGT450 and Anjunadeep Open Air have been rescheduled to September 4-5. Please see the post from Above & Beyond and Anjunabeats for more details.

Previously: Above & Beyond’s beloved Group Therapy Radio heads to London on Saturday, August 14 for its 450th milestone show. Tickets for ABGT450 sold out quickly as fans have been waiting for the return to in-person events, especially for ABGT which brings Anjuna fans from around the world together each year. With previous stops in cities including New York, Prague, and Hong Kong, Above & Beyond is keeping it local for this year’s festivities.

After announcing the show back in March, the iconic trio lit up the internet today by announcing the full lineup for ABGT450. The roster features a plethora of Anjunabeats mainstays like Genix along with some rising stars such as Pretty Pink and Amy Wiles to make for a night to remember at The Drumsheds.

Fresh off the release of his brand new album, fans can expect plenty of tracks off Ilan Bluestone’s Impulse during his set. Many may also hear selections from Mat Zo’s Illusion of Depth live for the first time after its release in 2020. Holding it down for the women are Anjuna HQ team member Amy Wiles, as well as German producer Pretty Pink who will both hit the decks for this massive event. And sets from Gardenstate and Trance Wax will be ones not to miss either as both bring their impeccable style with them wherever they go.

Following ABGT450 is Anjunadeep Open Air, which will also be held at The Drumsheds. Though COVID-19 vaccinations are increasing, fans are urged to exercise caution and use their best judgment as events details can change between now and August. Anjuna HQ holds to their statement: “Due to uncertainty around international travel this year, we do not recommend purchasing a ticket to either event if you live outside of the UK.”

Visit the ABGT450 website for more details on the show and RSVP on the official Facebook event if you’re planning on going. While the main show is sold out, tickets for the after-party at Ministry Of Sound are still available.