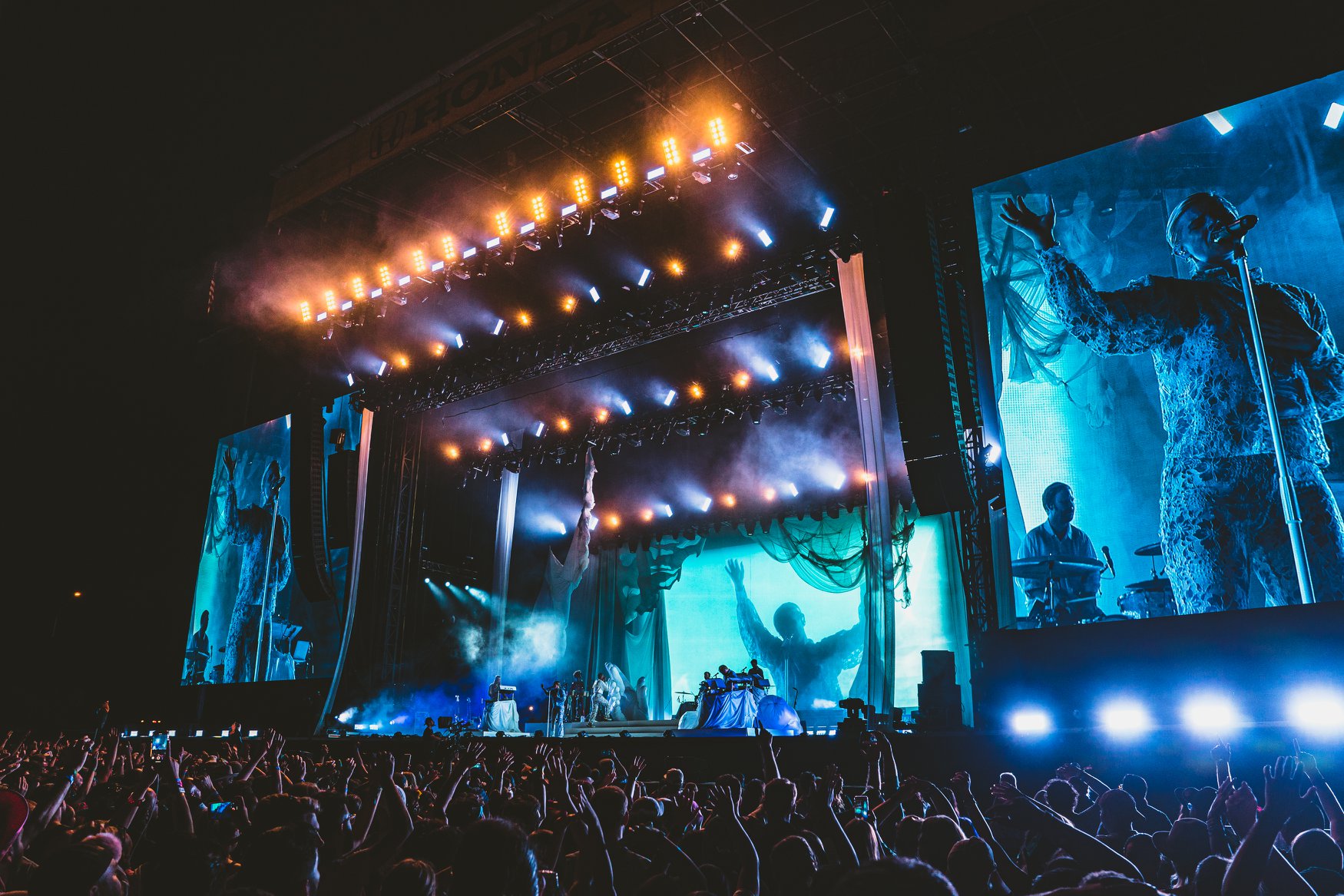 Austin City Limits is back at Zilker Park this October with Rüfüs Du Sol, Billie Eilish, Lane 8, Chris Lake, Miley Cyrus, and more on the lineup!

October in Austin, Texas is a magical time. While most of the country endures the early signs of winter, locals and tourists alike can be found soaking up the sun and enjoying the warm –but not too warm– temperatures. Now, after a year of absence, that wonderful weather will be accompanied by live music as Austin City Limits is set to return to Zilker Park for two weekends, October 1-3 and October 8-10.

Known for both its music and food, Austin City Limits has become a perfect representation of its hometown. It’s quickly earned a reputation as one of America’s most exciting festivals, as 450,000 flocked to Austin for the 2019 edition. This year’s lineup is sure to draw a similar crowd, as it boasts headliners including George Strait, Billie Eilish, Stevie Nicks, Miley Cyrus, Rüfüs Du Sol, DaBaby, and Erykah Badu.

Dance music lovers can rejoice as Chris Lake, Lane 8, Alison Wonderland, and Chanel Tres will also be playing both weekends to get dancefloors moving and grooving. Other standouts including Megan Thee Stallion, Machine Gun Kelly, Doja Cat, Modest Mouse, Marc Rebillet, Phoebe Bridgers, and Greta Van Fleet have also found a home on the lineup for both weekends as well.

Unlike other festivals, ACL has two distinct lineups for each weekend with their own standouts in each. The first weekend will see artists like St. Vincent, Chet Faker, Tanya Tucker, Asleep At The Wheel, Mob Rich, and Joy Oladakun, to name a few. On the second weekend, other artists ranging from Madeon and LP Giobbi to Trixie Mattel and Hinds will be taking the stage to help bring the festival to a close.

Tickets are on sale now via the ACL website, with 3-day GA passes starting at $275. If you’re planning to head to Austin this October, act fast as tickets are likely to sell out quickly. Check out the full lineup below, stay tuned for more updates, and let us know in the comments if you’re planning to attend!