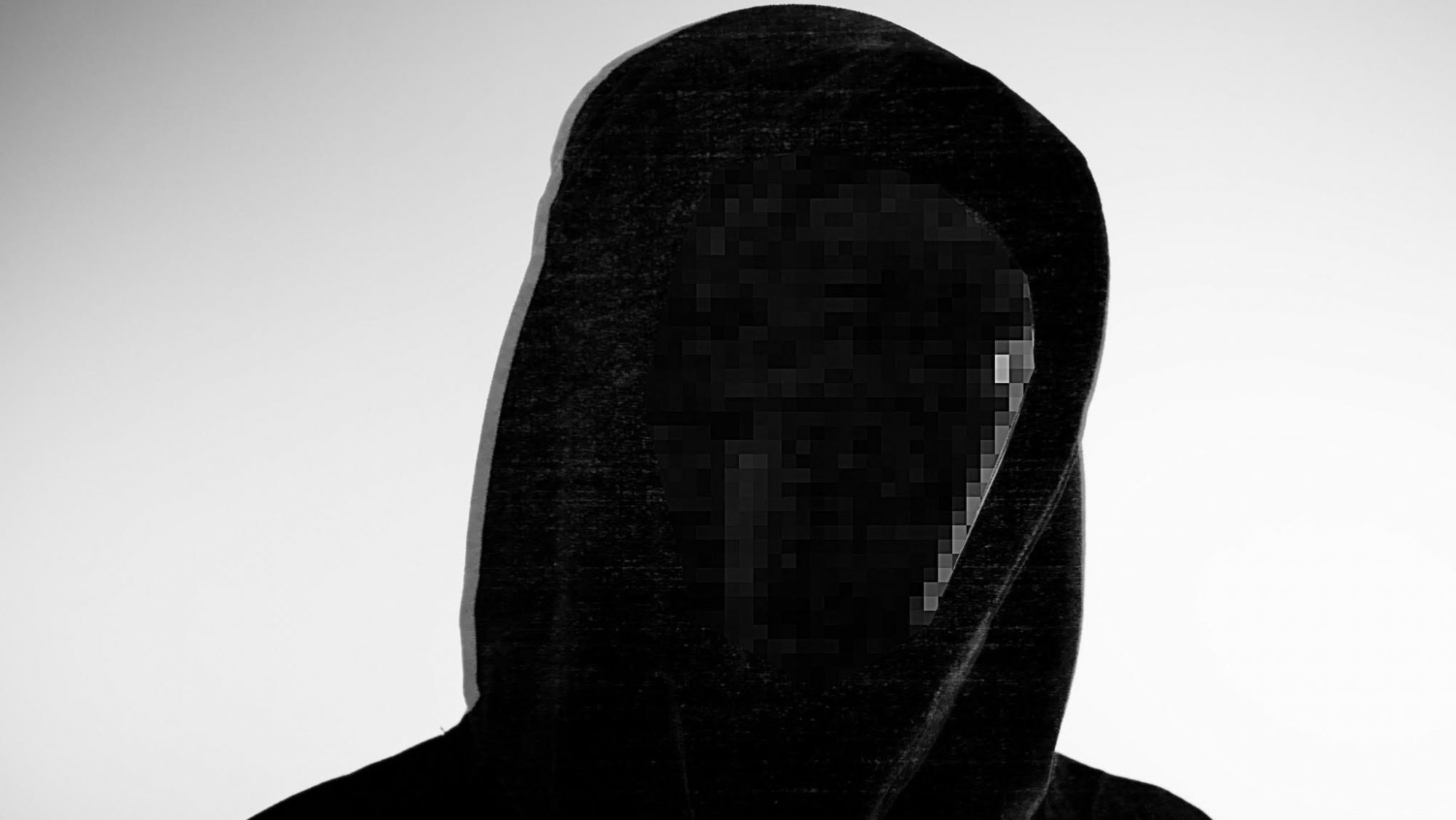 SPLIT // PERSONALITY PT. 02 features four tracks from Deathpact and a mini-movie to bridge the gap between the two halves of the project.

Back in April, Deathpact stunned fans with the release of the four-track EP, SPLIT // PERSONALITY. Of course, a simple release is not Deathpact’s style. Prior to the release, the anonymous artist had a handful of talented producers remix a song on the EP, while the original Deathpact track was only labeled “ID.” Soon after, a nondescript vinyl was released — and the fans who were lucky enough to get their hands on it were immersed in a treasure hunt, collaboratively decoding 15 ciphers to unlock part one of SPLIT // PERSONALITY.

But little did we know, Deathpact was just getting started. In the producer’s signature, mysterious fashion, they surprised fans by resurfacing with the second half of the project: SPLIT // PERSONALITY PT. 02. The new EP features four versatile tracks, showcasing Deathpact’s growth as a producer and paying homage to their bass-heavy sound.

Committed to fleshing out a unique and immersive experience for their fans, Deathpact also released an immersive 360° mini-movie, SPLIT // PERSONALITY (FRAGMENT RECOVERY SEQUENCE). The visuals are as mind-bending as the audio — first, being hard to decipher, then becoming more and more clear as it goes along. Directed by award-winning Tokyo-based creator RubenFro, the nine-minute video bridges the gap between “SONG SIX” from the first half of the release, and the title track of the project, “SPLIT PERSONALITY.”

Immerse yourself in the world of Deathpact by diving into the EP on Spotify or your favorite platform. Read on for a deeper dive into the release!

The EP kicks off with the title track, “SPLIT PERSONALITY.” It serves as the centerpiece of the mini-movie — as it’s expanded, built upon, and accompanied by visuals that emphasize the mind-bending intricacies of each sound. The track starts off slowly and ambient. You almost forget who you’re listening to for a second. Then, it drops into a bass-heavy beat that is unmistakably, and satisfyingly, Deathpact.

Delving into their experimental side, listeners are then led into the choppy — almost quirky — sounds of the second track, “INTERFERENCE_03.” This track sounds like it’s bouncing off walls around the room, unpredictable yet perfectly in time. Appropriately, the vocals of the track say “why can’t he focus on just one thing?” While we don’t know the real answer to that, if a fragmented attention span produced this masterpiece, we’re grateful for it.

Next, we’re dropped into the grimiest track of the EP, which also happens to be my personal favorite: “0506+056.” The bass of this song is deep, dark, and dreamy. This is something that would make your jaw drop at a festival — and the sounds are satisfyingly drawn out at the end of the track, which lets us bask in it for as long as possible.

Finally, the EP is wrapped up with a contrastingly calm track, “COALESCE.” The robotic vocals hypnotically repeat “we got into the machine,” and we hear something that sounds reminiscent of beeps you’d hear from heart monitors. The sounds come together and fizzle out in static, and the track abruptly ends. It’s the perfect mixture of mystery and mind-bending to wrap up another incredible Deathpact release.