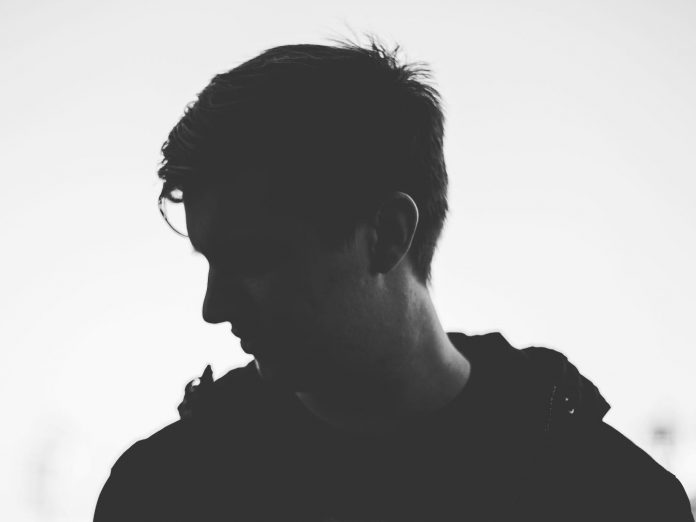 South African artist Bad Disk heads to the Northern Hemisphere to deliver his latest EP, No Spaces, on Emercive Recordings.

While the return of electro house might have been hampered by the global pandemic in 2020, artists continued to churn out some fantastic beats for fans of the genre to listen to. One of those artists is Bad Disk, who has quickly begun to turn heads with releases like “Dissonance” with Sole Vale and “As We Stood There” with Wintersix. Now, the South African DJ and producer has returned to his home in the Northern Hemisphere on Emercive Recordings with his latest release, the No Spaces EP.

Clocking in at three tracks, No Spaces shows off the unique soundscapes that Bad Disk creates in the studio as he ties influences from the realms of electro house, techno, and progressive together in unison. Lead track “Five” kicks things off in style as the bassline thumps to keep pace and control the heartbeat of anyone who listens. Shimmery synths are layered in to fill the track with airy, heaven-like qualities that build into a true progressive house delight. With just the right amount of energy and spacey sounds, this one will take you back to the days when the genre ruled the scene as the melody graces speakers, you might even shed a tear.

Then, after drifting into the heavens, titular track “No Spaces” enters the fray with its own glitchy, electro offering that will force bodies to move the moment it plays. Close your eyes when listening to this one and you’ll find yourself in the center of a packed crowd in a darkened warehouse, it’s a stunner that’s clearly meant to be played on a booming sound system.

To close out the EP, Bad Disk looks to fellow artist Spectral Friends to join in on the fun and “Flick” listeners onto a ride they won’t want to end. Featuring a punchy bassline, hi-hats, and alien blips that come in at just the right moment, it leans heavily on the glitchy style that surfaced in the previous tune making it perfect for those late-night drives through the streets of Los Angeles.

If there’s one thing that’s for certain after listening to this EP, it’s that we’re craving more of Bad Disk’s sound and can’t wait to hear more from this rising star in the scene. Listen to No Spaces on Spotify or your preferred platform, and let us know what you think of the latest release from Bad Disk in the comments!