Lance Fairchild Gives Us a Taste of Tucson 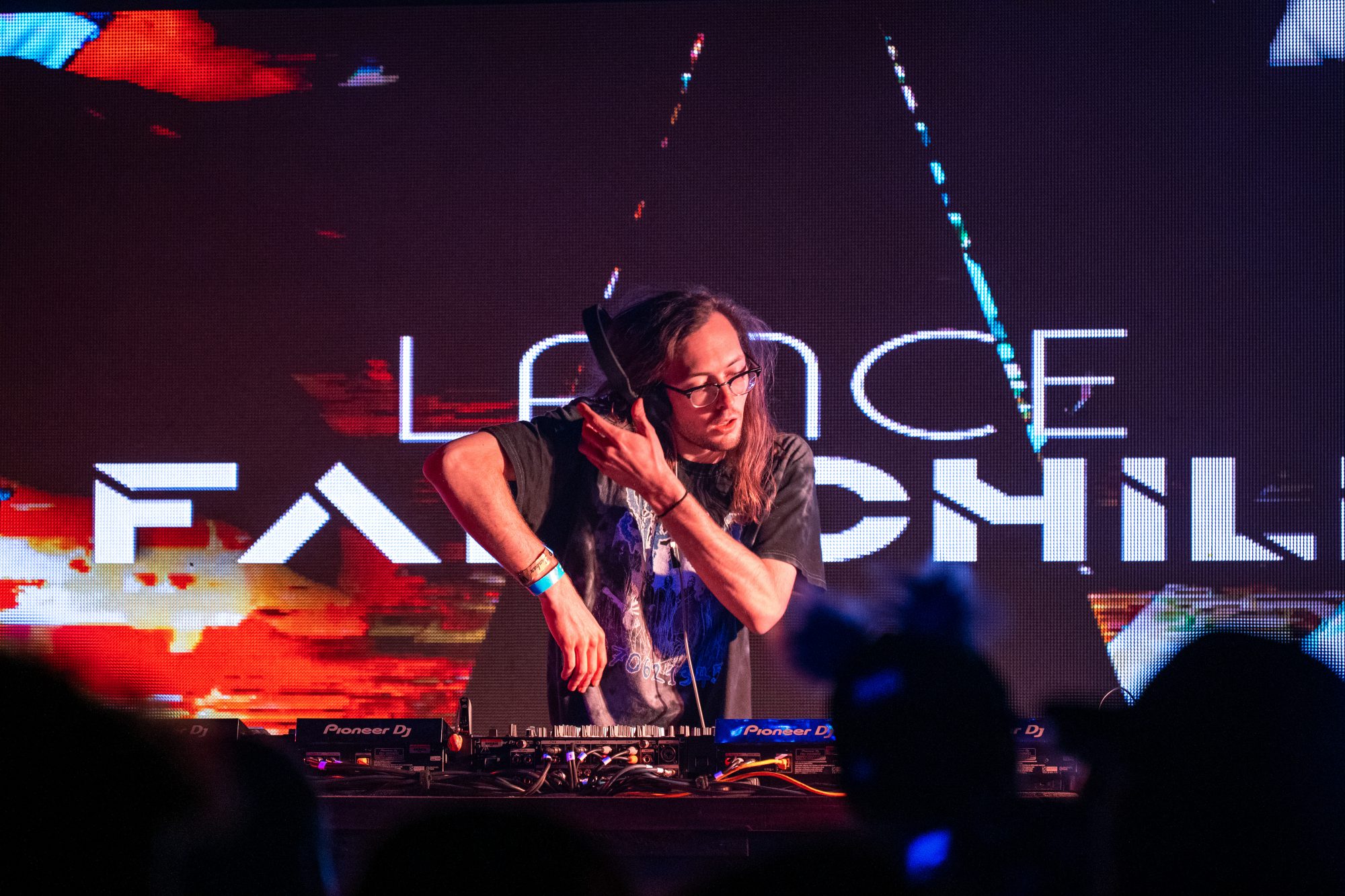 After the release of his debut Work Yo Back, Lance Fairchild swung by to chat and spin a mix to showcase the sound of Tucson, Arizona.

While cities like Los Angeles, Miami, New York, and Chicago all have thriving dance music communities and artists flocking to live there, the state of Arizona continues to foster its own unique scene as well. Over the years there have been a number of impressive festivals and venues that surfaced in the Grand Canyon state, while an increasing number of artists have begun their path there as well. One of those artists is Lance Fairchild.

After setting off on his mission of bringing house and techno to the masses, it’s safe to say that Lance Fairchild is off to a rocking start. Behind the decks he’s picked up some serious momentum, having won the Goldrush DJ competition in 2019 and opening for the likes of Chris Lake, Angelz, VNSSA, and John Summit, while also consistently delivering a number of mixes for his growing fanbase to feast on. Further, he helped cultivate the local community through the Project Atlas warehouse party series that same year as well.

In the wake of the pandemic, Lance Fairchild is now looking to stake his claim even further. Taking the time with no shows to do something productive, he began to hone his skills in the studio as a producer with his debut EP, Work Yo Back, coming as a result of that. Out now on Modarnity, this three-track smasher will induce any house lover into a shuffle frenzy wherever they might be listening from. And to celebrate the release and give us a taste of Tucson, Lance graced us with a mix for the This Is Home series. So give it a spin and get to groovin’!

Listen to the latest mix in the This Is Home series below, stream or download Work Yo Back on Beatport, and read on for a deeper dive into the mind of Lance Fairchild!

Stream This Is Home 023 || Lance Fairchild [Tucson] on SoundCloud:

Hey Lance, thanks for taking the time to chat with us today and spin a mix for the This Is Home series. Let’s kick this off by exploring your roots a bit to set the stage. Who were some of your earliest electronic music influences, and what led to you diving into the realm of DJing and producing?

I started listening to electronic music pretty early I’d say. I remember my friends showing me Some Chords by Deadmau5 back in 8th grade (circa 2011) and I just did not get it on the first listen. The next day I listened to his whole discography and was hooked. I also got into Daft Punk before that but I didn’t realize they were DJs yet.

Now that we’re up to speed, congrats on the release of your debut EP, Work Yo Back, that’s landed on Modarnity. Can you walk us through your production process on this one?

Sure thing! I started The Computer last year at the beginning of the pandemic. With all my gigs drying up I finally had the time to focus on music production. I wrote the first version of The Computer and submitted it to E.R.N.E.S.T.O’s Wednesday Roast Twitch stream and it really helped me come out with the final product. I did the same with Work Yo Back and got some feedback from Steve Darko which was really helpful.

Building off that, what sort of emotions have you felt now that your first release is available for the world to hear?

A little nervous! I’ve been producing for the past couple years but I’ve always just been a DJ. I’ve had to come to terms with a lot of imposter syndrome around how I feel as a producer but I think that’s natural and I’m hoping this gives me the motivation to share even more of my music with the world.

Aside from your work as an artist, you’ve helped further grow the scene in Arizona through Project Atlas. What sparked the creation of this collective, and what are your plans for it moving forward?

Project Atlas started as parties hosted by myself and my two friends, Hunter Guerin and Thomas Fimbres. Hunter and our other friend Justin Silva were the DJs while Thomas and I were more of the ground team. I like to think those parties not only inspired me to live out my dreams of being a DJ and a producer but also hoping someone will pick up that torch. As of December 2019, we’ve pulled the plug on Atlas but it will always live on in my heart.

The scene in Arizona is one that’s really unique compared to other regions of the US, what do you feel makes the local community stand out and special?

Up until the last couple years I don’t feel like anyone moved here for our music scene. Our scene is tight nit but we’re a big family. Whether you live in Tucson, Phoenix, Flagstaff etc. when you roll up to the club you’re going to see familiar faces.

Finally, it’s a late night out after a show in Tucson and we’re craving a bite to eat. Where are you taking us and what should we be ordering off the menu?

So hard to pick because Tucson is such a huge foodie destination. But my personal go-to is steak and shrimp fajitas add bacon at La Pria Suiza. I’ve been going there since before I could remember.