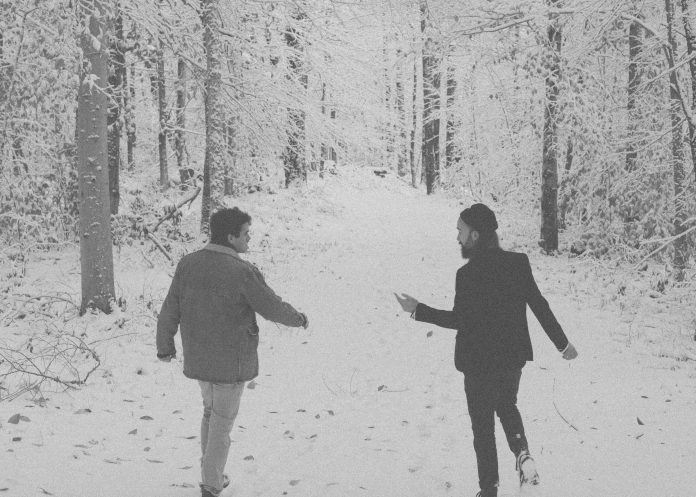 Dynamic duo Leaving Laurel uplifts listeners and takes them to A Secret Place with their latest, three-track EP that’s landed on Anjunadeep.

Leaving Laurel might be seen as a fresh duo in the scene by some, but its members, Pierce Fulton and Gordon Huntley (from Botnek), both have a long history of producing fantastic music and playing memorable sets. These two friends bottled up that same magic from their solo work in 2019 to create the project, which was “inspired by recording into an old, thought to be broken, cassette tape player,” and they’ve been leaving listeners impressed ever since.

Already delivering some fantastic music in the shape of their EP Through and Through, as well as the double single sometimes it’s scary but it’s still just you and me / Need Little, Want Less, Leaving Laurel now continues that trend with their latest release A Secret Place. Out now on Anjunadeep, this three-track EP showcases their unique take on dance music as they blend electronic and organic sounds to create a journey that is truly memorable.

A Secret Place kicks off with sensual sounds on “Rosaro” that will uplift anyone’s mood as it wraps listeners in a warm embrace. It’s a serene tune that is truly captivating with fantastic drums and guitar inclusions to take it to the next level. Backed by piano notes and a bassline that picks up the pace, Gordon then lends his vocals to the title track, “A Secret Place,” as he beckons listeners to join him on the adventure.

Closing out the EP is “Guardian Angels Watch Down On You,” which carries the trend of infusing guitar riffs and powerful drums that thud along like a heartbeat on a cold day. It’s an ethereal track with a soundscape full of depth as the realms of acoustic and electronic music collide, and will easily have listeners coming back for another round after getting swept away on their first pass. And if you didn’t want the journey to end quite yet, give the extended mixes of each track a listen, you won’t regret it.

Listen to A Secret Place on Spotify or your favorite platform, and let us know what you think of the latest release from Leaving Laurel in the comments! 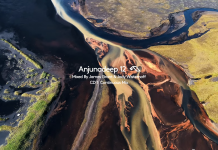 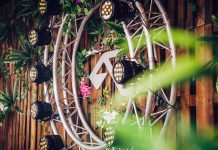 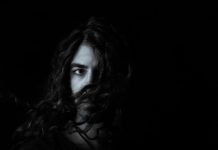