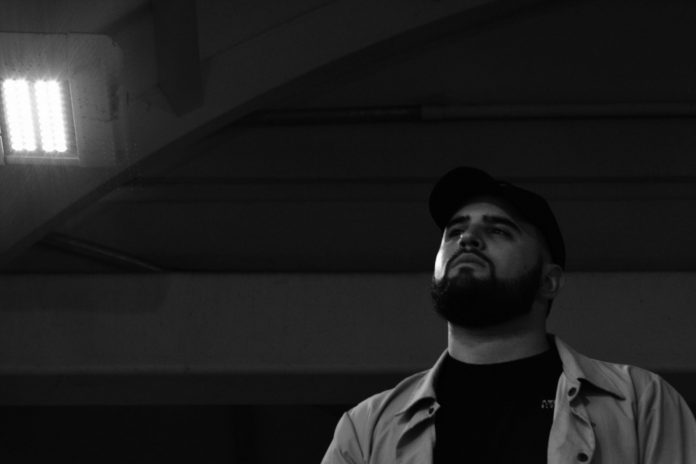 Miami-based techno artist Cespedes is celebrating the release of “Distance” on Heist Mode Vol. 1 by spinning a sensational mix.

As the sound of house and techno continues to dominate speakers around the world, a fresh crop of DJs and producers are looking to carve out their own space in the scene. One of those artists is Cespedes who is carrying some techno heaters in tow. While this Miami-based artist might be a new name to some, his roots run deep in the local rave scene as he’s dived into the sound of the underground through the Ground Zero collective as well.

Amidst the pandemic last year, Cespedes kept lovers of the underground sound satiated with livestream performances on Twitch while also unveiling his single “Absence” to the masses. And he’s continued that energy as shows have begun to make their return in 2021, having already played in support of artists such as Simon Doty and Cosmic Gate while also delivering “Dark Moon” with K!KO at the begging of the year. More recently, he left listeners stunned with his latest tune “Distance” which found a home among a flurry of techno tracks on Heist Mode Vol. 1 and was a true standout on the compilation.

To celebrate the release of his latest single in style, Cespedes looked to take listeners on a journey into the depths of his techno sound. He’s spun up a mix that’s filled with some serious stunners that include Chris Rubbra’s “Control,” Barbosa’s “Android,” and Chris Waldt’s “Metal Cycles.” Of course, he’s injected the mix with some of his own releases as well such as the aforementioned “Absence” along with a flurry of IDs that have yet to be unveiled.

While we patiently await the official release of those tunes there’s no better place to get a taste of what’s to come than by giving this mix a go. So listen to this techno trip from Cespedes on SoundCloud and stay tuned for more to come from this rising star in the scene!