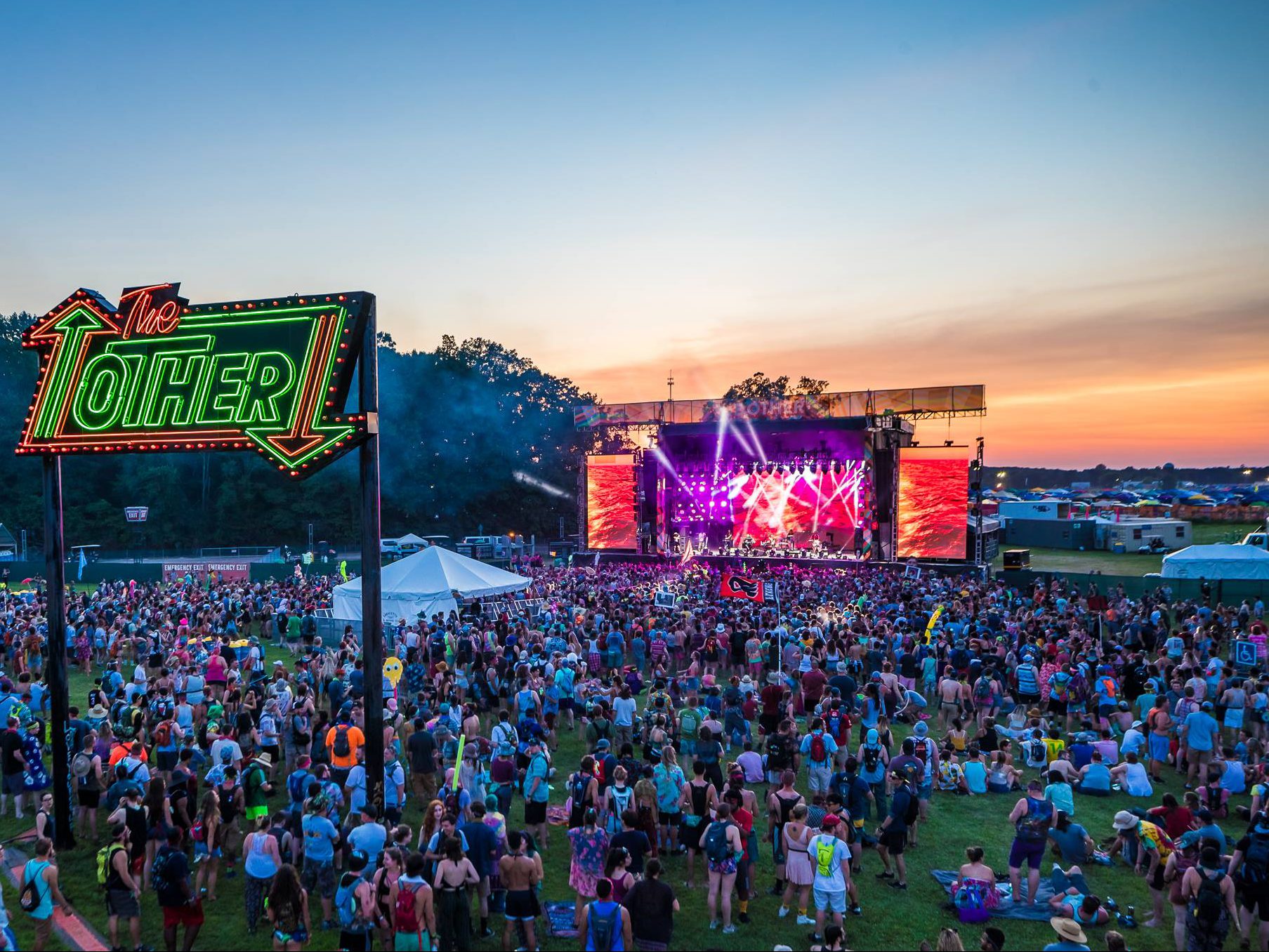 To celebrate 20 years of Bonnaroo, they dropped a lineup with huge acts such as the Foo Fighters, deadmau5, Tame Impala, Lizzo, and more.

Since its inception, Bonnaroo has become one of the most renowned festivals in North America as they’ve consistently brought some of the best artists from around the world to take the stage in Manchester, Tennessee. Now, they’re celebrating the 20th Anniversary of the festival in style over the weekend of September 2-5 with yet another stacked lineup filled with top-tier talent.

After a year in lock-down with no live music, news about what was to come for the celebration on the farm during its new end-of-summer dates began to trickle in earlier this week. And after a leaked lineup dropped the excitement began to really build. Now, that lineup has been confirmed with artists including the Foo Fighters, Megan Thee Stallion, Lizzo, Tame Impala, Tyler The Creator, and Lana Del Rey are set to headline.

Kicking off the festivities on Thursday is the Grand Ole Opry with special guests, along with artists ranging from HE$H and Dabin to The Funk Hunters and Mize. Once everyone has found the right groove Friday arrives with even more talent from a range of genres including the likes of Nelly, Dashboard Confessional, Glass Animals, Run The Jewels, Tipper, Big Wild, Lucii, and more take the stage.

Tickets for the 2021 edition of Bonnaroo are available now with four-day GA passes at $329+fees along with GA+, VIP, and Platinum packages available as well as additional upgrades. Head over to their website to purchase tickets or sign up for a layaway plan at your convenience. Additionally, they’ve dropped more details on what new things are planned for this year, including Daily Entry for campers, so check out their blog post for more details.